Two ‘Uncle Joes’…When a president declines cognitively, who is really captaining the ship? 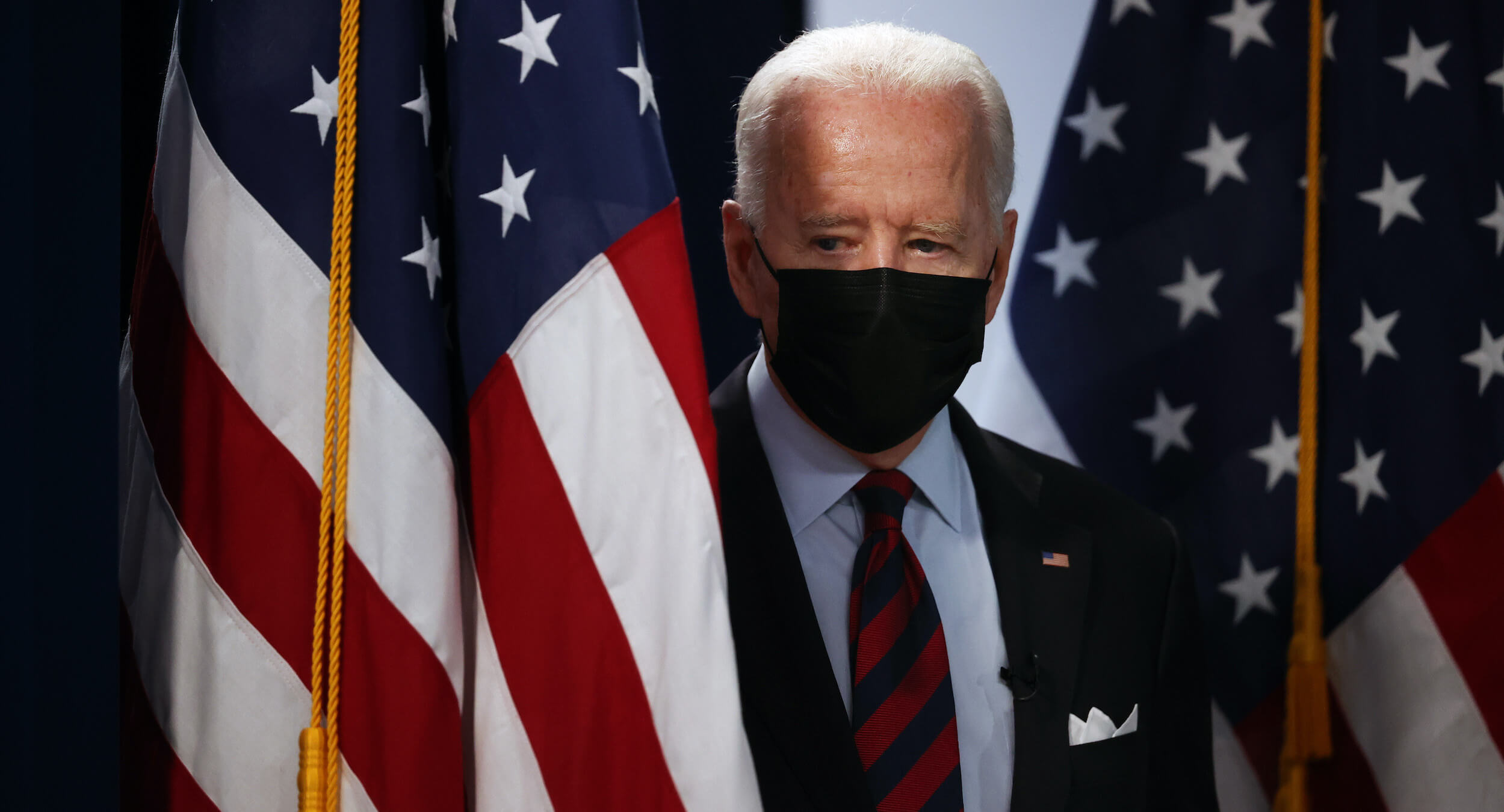 In wrapping up a war and realigning the world order, the first eight months of Biden as president resemble the last years of Roosevelt—except that FDR was on the cusp of victory against an avowed enemy.

The medical condition of an American president can affect the entire nation and the world for generations. Now, as then, one wonders who is really in charge of what.

Biden has surpassed Roosevelt by simultaneously accommodating Vladimir Putin’s Russia, Communist China, state sponsors of terrorism like Qatar and Iran, and the global jihadist movement—in ways that will change the world for generations.

For the moment let’s not look at the actual policies, but at the conditions of the presidents themselves. Roosevelt at Yalta purposefully excluded wise visionaries like Loy Henderson and George Kennan in favor of others. As Afghanistan shows, Biden has not surrounded himself with the best and brightest.

Roosevelt had shown a certain softness toward Stalin since 1933, when he became president and recognized the Soviet Union. He rejected top diplomats’ advice that, among other things, a quid pro quo be attached to prevent the Kremlin from interfering in American internal affairs.

The president’s later extended illness would allow others to exploit that softness. In the last few years of World War II, FDR’s doctor put him on a four-hour-a-day work schedule with long vacations. Roosevelt had little time to devote to his duties as president. The issue wasn’t the paralysis that confined him to a wheelchair. It wasn’t mere overwork or loss of focus. Roosevelt’s cognition was degrading sharply. He delayed major decisions and ignored key responsibilities.

During a dinner with Churchill and Stalin at the November 1943 Tehran “Big Three” conference, Roosevelt collapsed. Stalin saw the American president’s condition firsthand.

New York Times reporter Turner Catledge recalled a March 1944 interview he had with Roosevelt. “He was sitting there with a vague, glassy-eyed expression and his mouth hanging open,” Catledge wrote years later in a 1971 memoir. “He would start talking about something, then in mid-sentence he would stop and his mouth would drop open. . . and he sat staring at me in silence.”

Democratic Party insiders knew of FDR’s feeble condition during the 1944 campaign for a fourth term. At the Chicago convention they carefully chose a reliable running mate, dumping incumbent pro-Stalin Vice President Henry Wallace in favor of the stable Harry Truman. Roosevelt did not attend. He dithered about Truman until almost the last day, and addressed the convention by radio.

After his acceptance speech, FDR took a therapeutic five-week ocean cruise to Hawaii to confer with General Douglas MacArthur and Admiral Chester Nimitz about the war in the Pacific. MacArthur noted, “I predict that he will be dead within a year.”

As many ailing people do, Roosevelt seemed to have good days and bad ones. As the war dragged into 1945, preparations began for a post-war world order. But FDR wasn’t there. “The president had made little preparation for the Yalta conference,” wrote future Secretary of State James Byrnes, then a Roosevelt confidant at the Big Three meeting, in his memoir Speaking Frankly: “I am sure [this] was due to the President’s illness.”

As chronicled by two seasoned writers whom I will credit in a future article, Churchill’s physician at Yalta, Lord Moran, observed that Roosevelt “sat looking straight ahead with his mouth open, as if he were not taking things in.” Sir Alexander Cadogan, a top British diplomat, noted, “Whenever [FDR] was called on to preside over any meeting, he failed to make any attempt to grip it or guide it, and sat generally speechless, or, if he made any intervention, it was generally completely irrelevant.”

Roosevelt had already lost his filters. At the Tehran Conference, Stalin’s toast to shoot 50,000 captured Germans outraged Churchill, but FDR countered with a jovial compromise to execute a mere 49,500. The president’s son, Elliott, explained it away as FDR’s humorous effort to make Stalin like and trust him.

At Yalta, Roosevelt got worse. When discussing the “Zionist problem,” Stalin asked FDR what concessions he might make to Ibn Saud, also known as King Abdulaziz Al Saud of Saudi Arabia. The official State Department account expunged FDR’s response from the record.

Other official records, including the minutes of the meeting archived at the Roosevelt Library in Hyde Park, New York, preserved what was said. Roosevelt told Stalin that “there was only one concession he thought he might offer and that was to give [Ibn Saud] the six million Jews in the United States.”

And then there were the actual policies.