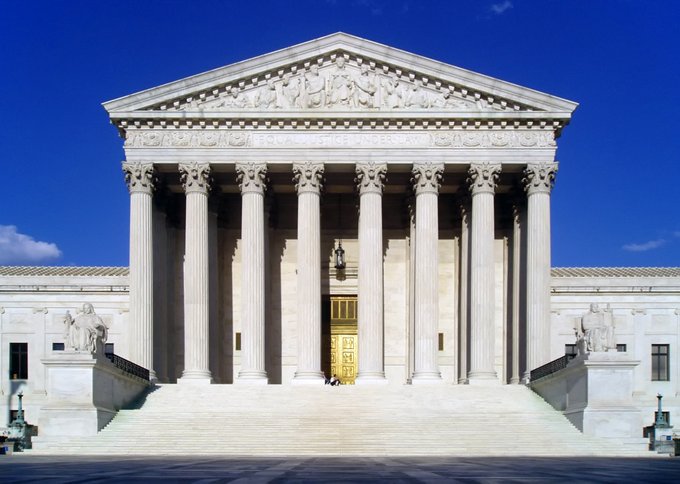 As predicted, the Supreme Court handed down a momentous opinion in favor of Second Amendment rights today in New York State Rifle & Pistol Association, Inc. v. Bruen. In what will likely prove one of the most important decisions in his illustrious career as a conservative jurist, Justice Clarence Thomas wrote a 6-3 majority opinion that brought greater clarity to this and future challenges under the Second Amendment.

In 2008, the Supreme Court recognized the right to bear arms as an individual right in District of Columbia v. Heller. Two years after Heller, in McDonald v. City of Chicago, the court ruled that this right applied against the states.

This case concerned concealed-carry restrictions under N.Y. Penal Law § 400.00(2)(f) that require a showing of “proper cause.” Lower courts upheld the New York law, but there were ample constitutional concerns over its vague standard, such as showing that you are “of good moral character.” New York wanted to exercise discretion in deciding who needs to carry guns in public while gun owners believe that the law flips the constitutional presumption in favor of such a right.

Thomas rejected the two-part analysis used by lower courts and held that the presumption must be in favor of the individual right to possess a handgun in public like other rights in the Bill of Rights. The Court held “consistent with Heller and McDonald, that the Second and Fourteenth Amendments protect an individual’s right to carry a handgun for self-defense outside the home.” Accordingly, “because the State of New York issues public-carry licenses only when an applicant demonstrates a special need for self-defense, we conclude that the State’s licensing regime violates the Constitution.”

New York Gov. Kathy Hochul immediately declared “Shocking, absolutely shocking that they have taken away our right to have reasonable restrictions.” The Claude Rain moment aside, it was shocking that Hochul would be shocked. Many of us were predicting a major loss for over a year and New York, as usual, litigated a bad case and made more bad law for gun control advocates.