The Science Deniers at the New England Journal of Medicine 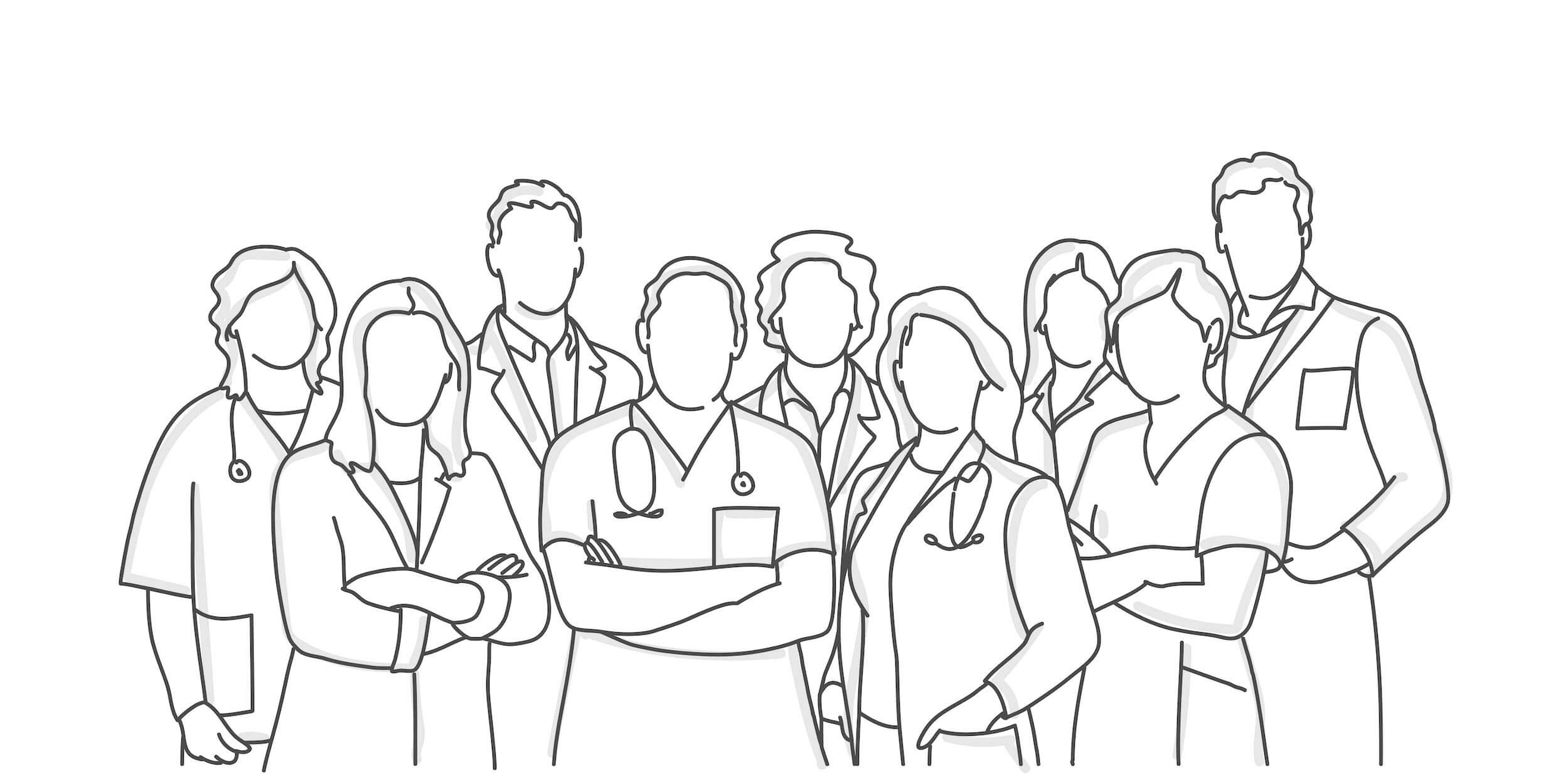 By Neil A. Kurtzman

The New England Journal of Medicine has published an article called “Protecting Transgender Health and Challenging Science Denialism in Policy.” It is the latest example of using denialism to denigrate any opinion contrary to that of the latest set of experts to claim sovereignty over a controversial subject. The technique is to stifle debate and force discussion from the subject to defense of an unrelated issue. This is what the NEJM paper does to perfection.

The authors place the management of transgender and transgender expansive (TGE) people as an issue between concerned scientists on the one hand and ignorant science deniers on the other. In their view everything on the subject is settled; they have the prescription for the management of TGE, and there is no room for discussion or debate. The laws passed in several states to protect children are, in their view, malicious examples of science denial which should be reversed without any further discussion.

Of course, the paper itself is an example of science denial as there is little, if any, science in it. There is no discussion of which people are included in the TGE category. The authors include no diagnostic criteria for this disease. They likely would deny that it is a disease, despite its treatment with potent drugs and surgery. They offer no discussion as to why TGE, which until recently was an extremely rare problem, has ballooned into ubiquity.

They also use past attitudes about homosexuality to justify what they think is appropriate management of TGE. In their view, falsehoods that “contain inflammatory statements that gender dysphoria should be treated with psychotherapy alone thereby evoking the same dangerous stereotyping that once pathologized homosexuality” apply to gender dysphoria. Nobody today wants to treat homosexuality with psychotherapy, drugs, or surgery. If the authors think that gender dysphoria should be treated with these three modalities, it is they who are pathologizing TGE. These treatments are being dispensed by physicians at medical centers. Have the doctors and hospitals gone into the management of non-diseases? Non-diseases that will require lifetime follow-up. Who are the science deniers?

They defend the treatment of gender dysphoria in children with weasel words: “In reality, prepubertal children are ineligible for medical treatments such as puberty blockers and exogenous sex hormones, and treatment decisions for adolescents are generally made in concert with legal guardians after thorough assessment.” Thus, an 11-year-old who has entered puberty is eligible for the treatment mentioned above. And treatment decisions are generally made with input from parents. Why not always? And why not with their approval?

Then there’s the expert problem. Experts commonly believe that the only opinions that should count are their own. They typically fail to realize that a problem has facets which are far outside their areas of expertise. Look at the mess experts in infectious diseases got the world into over their incomplete “solution” to the COVID outbreak. Thus, those who are engaged in the treatment of gender dysphoria believe they should have the final, or even the sole, say about its management. That other people with different experiences might have something useful to offer about treatments of children that can have lifelong effects seems irrelevant to the authors of the opinion piece linked above; it executes dissent by accusing anyone who disagrees with them of science denialism.

Naturally, the opinions of “experts” should count for something, but not everything. People “with no experience in gender affirming care testified in support of bans in Texas, Florida, and Alabama.” So did those with such experience. Isn’t this diversity of opinion a good thing that is an integral part of how our government makes decisions? Are we to deny testimony by anyone whom self-proclaimed experts think is suspect?

“Transgender health isn’t a nascent field, it’s an evolving one that shouldn’t be hamstrung by biased laws,” assert the authors of the paper. Whose definition of bias counts? If these laws are indeed biased, they should be repealed. But that’s not what these authors want. Litigation is their preferred course of action. “In litigation lawyers and scientists have begun consolidating their expertise to expose and rebut science denialism at the policy level.” Obviously, only those with an inherent conflict of interest (the doctors who are paid to provide gender affirming care) should provide the sole voice and opinion that counts, as it should be the sole voice of science. Any scientist bold enough to disagree is by definition a “science denier.”

On a more general level, this paper and the stance that it takes is part of a decades-long effort to remake society into a new form.

The NEJM got bought by the government somehow, and now they are nothing more than a regime-approved propaganda outlet that doesn’t report science or facts at all.

Never in the history of mankind has a male been born a female or a female been born a male. They are born as they are, one or the other. The confusion is in the mind and is, no doubt, correctable. Like abortion, gender reassignment is a money making enterprise and, like abortion, that is why those who practice it defend it so enthusiastically (desperately) and attack anyone that demonstrates rational points of view on the matter.