The Depravity of the Democrat Party, the American Left, and the Media 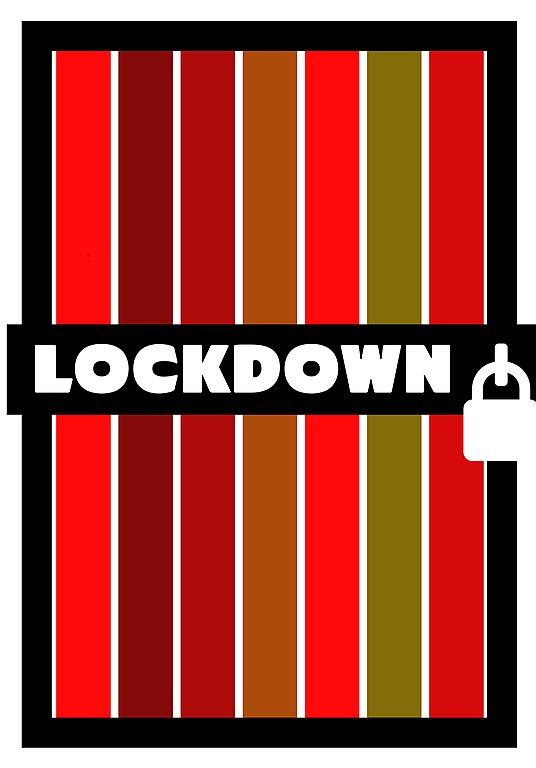 After nearly 17 months, the Chinese laboratory manipulation of coronaviruses as the origin of Covid-19, the Federal science bureaucracy’s complicity and cover-up, and the motivation behind the overwrought government- and media-sponsored solutions to the pandemic are finally being exposed and can no longer be suppressed by the Democrat party (i.e., mainstream) media.

It is difficult for the average American to fathom the depth of dishonesty and potential treason of those motivated by self-preservation to keep hidden their incestuous relationships with the Communist Chinese and the part they played in the Chinese development of highly infectious viruses as potential military weapons.  And with the Democrat party and their allies in the media abetting the Chinese Communist hierarchy in denying that the Covid-19 virus almost certainly escaped from the laboratory in Wuhan and was maliciously allowed to spread throughout the planet.

But far worse is the absolute depravity of many of these same bureaucrats and Democrat politicians who demanded, without any reliable data, unwarranted economic lockdowns and mandatory quarantines with the primary intent of so undermining the economy and self-confidence of the American people that their nemesis, President Trump, would be unable to win re-election in November of 2020.

For the first time ever, millions of medical patients in need of preventive medical care were told they could not be served, thus condemning tens of thousands of them to a premature death.  Never before on such a massive scale have residents of nursing homes been denied visitations by friends and relatives and left to die alone and uncared for.  Under no prior circumstances have those with a contagious disease been deliberately sent to nursing or medical facilities to potentially infect a highly susceptible population.

At no time before have the oversight agencies of the medical profession denigrated and effectively outlawed proven medicines (e.g., Ivermectin and the hydroxychloroquine regimen) because a president mentioned them.  To further exploit national anxiety, the reporting of fatalities due to the virus was deliberately overstated to include those who actually died of other causes but had been perhaps exposed to Covid-19.

Thus, the unnecessary deaths of tens of thousands of Americans, the permanent closure of millions of small businesses, the loss of a year’s worth of education and development of America’s children, the unfathomable rise in suicides, the six-plus trillion dollar increase in the national debt and inflation running amok.  All to ostensibly mitigate a pandemic that has essentially the same survival rate as a severe flu outbreak.

Yet, this cost to the American people and the nation was immaterial to the Democrats, the American left, and their media allies so long as Donald Trump was defeated and his voters fully marginalized.

Further, while the nation was focused on the pandemic, the Democrats moved to overturn the nation’s voting system by introducing fraud on a massive scale via mail-in voting.  And the left attempted to precipitate, via riots and intimidation, radical cultural and societal changes using “systemic racism” as a cudgel.

While this cabal was motivated by their irrational hatred of Donald Trump and determination to seize power in perpetuity, they were also convinced that the bulk of the American people, in their ignorance and naiveté, would not see through their tactics.  Considering how the vast majority of Americans so meekly and unquestionably acquiesced to their illicit and draconian methods, and a majority are still doing so even though the pandemic is essentially over and 200 million have been vaccinated, perhaps they were right.

What is happening in the United States today with the rapid and unbridled ascendance of this autocratic oligarchy is not unique in the annals of mankind as it is the near inescapable end-product of basic human nature unleashed.  Over the 200,000 years that the human race has been on earth, it has been inevitable that once a tribe or society achieves a semblance of stability and the underlying human need of survival essentially met, a few members of that tribe, with an insatiable need to dominate, come to the fore with the acquiescence of the rest of the tribe.

Over many millennia, it has been that small segment of humanity with insatiable megalomaniacal tendencies that has precipitated conquest of other nations as well as manipulating, exploiting, and enslaving their fellow human beings.  The founders of the United States were well aware of this base aspect of man and attempted through the drafting of the Constitution to mitigate as much as possible those possessed with these traits from assuming dictatorial hegemony by disbursing political power as much as possible.  But they also knew that it was ultimately the citizenry and not the governmental structure that would decide the nation’s fate.