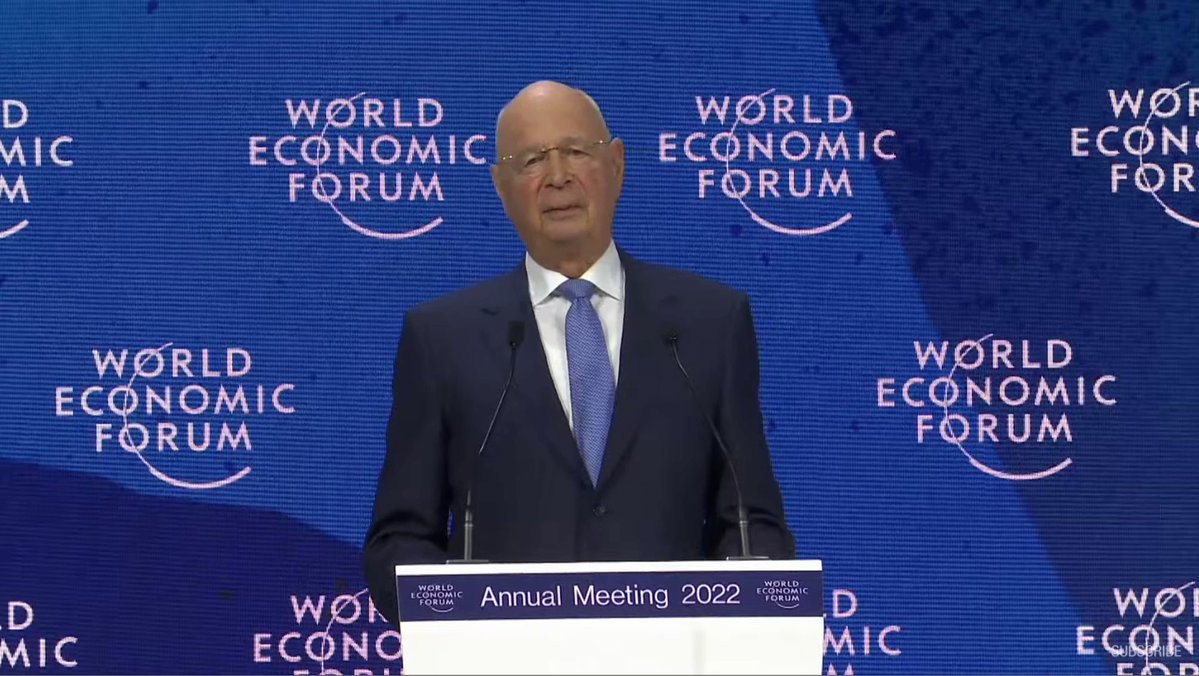 The corporate press and their government sponsors don’t want you to know what is happening in Davos this year, as the global ruling class meets behind heavily secured and invite-only doors this week for the World Economic Forum’s (WEF) annual meeting in Switzerland.

Our news media is supposed to exist in part to hold powerful people and organizations accountable for their actions. Instead, the corporate press has decided to become an instrument for the powerful, demonstrated by newfound partnerships via the hyper political WEF and their allied “elites” at Davos.

NEW – Klaus Schwab tells attendees at his World Economic Forum in Davos that "the future is being built by us." pic.twitter.com/yIqB4jclNd

The Dossier has reviewed the agenda for Davos 2022 and found that several media “partners” appear on the schedule for the annual WEF meeting.

Notably, the WEF is a fanatical political organization with specific global policy goals related to advancing an authoritarian “climate” agenda. Therefore, it should be considered highly unethical for journalistic outfits to partner with this organization on events. Nonetheless, virtually all of our major corporate press entities have decided to forgo any semblance of objectivity and independence for Davos 2022.

Here’s but a handful of the media-partnered panels for Davos 2022:

On Monday morning, the Chinese state-affiliated Caixin Media group held a panel in partnership with The WEF on investing in China.

Monday afternoon saw a WEF-CNN partnered panel. And Wednesday there will be another CNN panel on “climate action.”

On Monday afternoon, a “Equitable Responses to Ending the Pandemic” panel in partnership with Politico (featuring the CEO of Moderna. And yes, the CEO of Pfizer is also in attendance at Davos):

Monday evening, a session developed in partnership with The New York Times. The “newspaper of record” will also host a Tuesday panel discussion. On Sunday, Rebel News journalist Avi Yemeni attempted to interview Rebecca Blumenstein, a New York Times moderator for the Monday panel. She refused to comment.

Tuesday morning will see a session on global taxation in partnership with CNBC:

And Tuesday afternoon, a panel in partnership with Reuters.

Additionally, The Washington Post will place a moderator at two separate Davos sessions.

How are non-credentialed media treated at Davos, you ask?