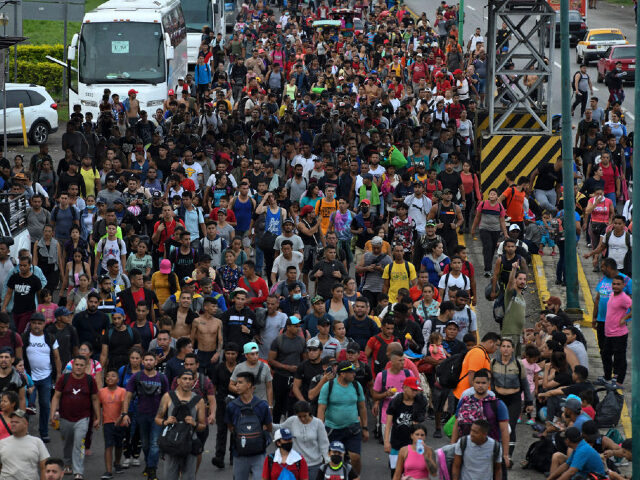 A whopping 4.9 million illegal immigrants have crossed our border since Biden has taken office, a report from the Federation for American Immigration Reform (FAIR) found.

The president of FAIR Dan Stein discussed the report, stating that ​​“Roughly the equivalent of the entire population of Ireland has illegally entered the United States in the 18 months President Biden has been in office, with many being released into American communities.”

He continued, saying “In that time, the Biden administration has blamed an unprecedented surge of illegal immigration on all sorts of external factors, except their own sabotage of our nation’s immigration laws.”

The nearly 5 million illegal immigrants who have entered our country since Biden took office includes nearly 200,000 that crossed the border in July of 2022.

There were also 10 individuals on the terror watch list who were stopped on our southern border last month.

Perhaps even more startling, July is the 17th straight month in which border patrol has had 150,000 encounters or more. In addition, 2,071 pounds of fentanyl, the equivalent of 469 million lethal doses, and 12,989 pounds of methamphetamine were seized at the southern border in July alone.

Thomas Homan, the former Acting Director of the U.S. Immigration and Customs Enforcement for the Trump Administration, joined Alex Marlow on Breitbart News Daily on Sirius XM to discuss the border crisis.

He said that the number of illegal immigrants entering our country under Biden “blows every other record out of the water” despite the fact that the Trump Administration “handed this administration the most secure border we’ve ever had.”

This is a Invasion supported by Biden the UN,DNC,CFR,SOROS,SANDERS and the Government of Mexico and the plans of the Globalists

Idiot Biden and Democrats do not care one whit about Americans (or illegal immigrants, for that matter) suffering and dying due to his stupid and illegal immigration policies. This corrupt moron took a working border system, destroyed it and replaced it with an open border that has allowed enough fentanyl into this country to kill every citizen several times over.

Worse, every member of this regime born of fraud LIES to us about what the conditions on the border are. Anyone and everyone working within this regime that has anything to do with this disaster needs to be impeached, fired, prosecuted and punished. Though it is but one existential threat to our nation posed by idiot Biden, it is in the top three.

NPR/Ipsos Poll: Majority of Americans Believe There’s an ‘Invasion’ at the Southwest Border

On August 18, NPR’s “Morning Edition” ran the results of a poll the outlet conducted with research outfit Ipsos on respondents’ perceptions of immigration. More than half (53 percent) believe it is either wholly or partially true that there is an “invasion” occurring at the Southwest border, while support for immigration is falling and a border “wall” is becoming more popular. That poll also reveals the toll “Biden’s Border Fiasco” is inflicting on Americans’ support for immigration. 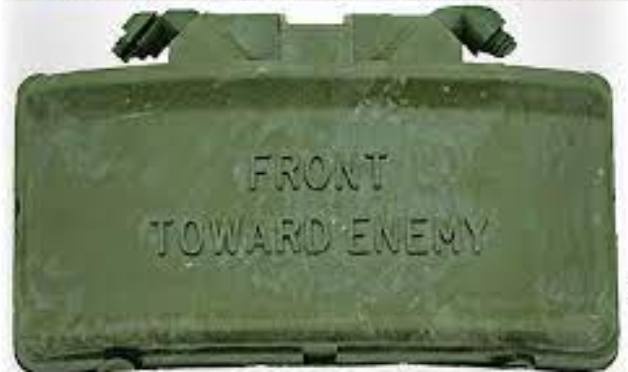