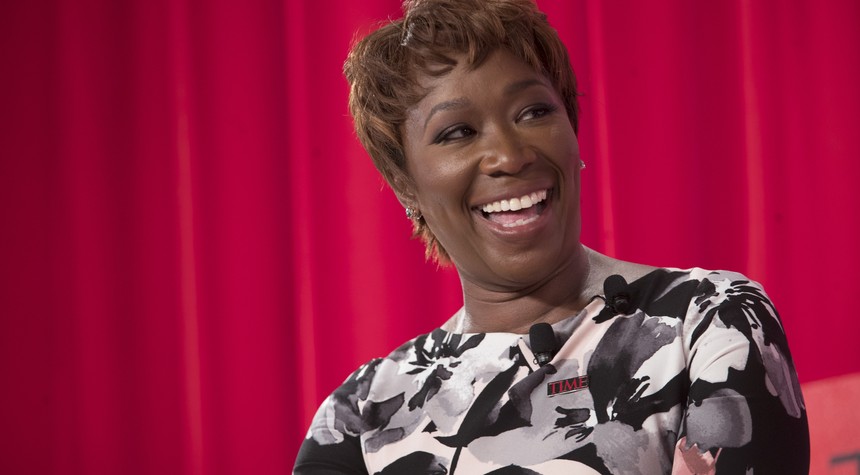 Joy Reid is  racist and homophobic.

Her latest, laughable attempt to prove racial bias in the media is through criticizing what she terms “missing white woman syndrome.” She claims that missing people of color don’t get the same amount of media attention as missing white women.

Reid is leaving a lot out of the equation. Yes, there is a racial aspect to which stories the press will and will not touch, but not in the way Reid wants to believe.

First, missing white women do get attention in the press, as long as their alleged attacker is white. If the bad guy is black, the press will shut the story down. Indeed, this is racial bias.

Remember Brittanee Drexel? The blonde 17-year-old girl who went missing in Myrtle Beach, SC? Odds are you don’t remember her story because, though she was kidnapped, gang-raped, beaten, murdered, and fed to alligators, horrific details a ghoulish news media would usually fawn over, her attackers were all black men. That can’t make the headlines, though. What would people think?

What about that time when blonde and blue-eyed Rachel Stephenson was abducted by Raliek Chambers? She escaped hours later. The story never made it to the mainstream media.

“No, you’re my hostage. They won’t shoot a young black kid in the car if there’s a pretty white girl in the passenger seat.”  Raliek Chambers

Remember when former model Rebecca Landrith was abducted and killed by Tracy Rollins, Jr. in May of 2021?

What about that time Stanley “Darue Jahi” Lawton and his daughter Shaniya kidnapped and raped “Leticia F” for a week? A black father-daughter rape team would never make the news, whether the victim was black or white. The media decided not to blow that story up.

I know you didn’t hear about the elderly white woman Dorothy Dow. She was beaten by black folks and set on fire. She died two weeks later.

You might not have heard about four black people from St. Paul, MN, recently found dead in a car in Wisconsin. They arrested a black suspect, and are looking for his accomplice, Antoine Darnique Suggs. If two white men killed four young black people, it would have been in the news for weeks. Black crime is not to be mentioned.

The media will actually hide the identity of a black criminal, as seen in the article below.

FACT-O-RAMA! There is a website called blackandmissinginc.com, which is dedicated to missing black people. I can’t find a website for missing white people. That’s probably best, as that wouldn’t go over well in the news.

Remember Mollie Tibbetts? She made the headlines, until police arrested an illegal immigrant for her murder. Lefty news outlets suddenly lost interest in the case.