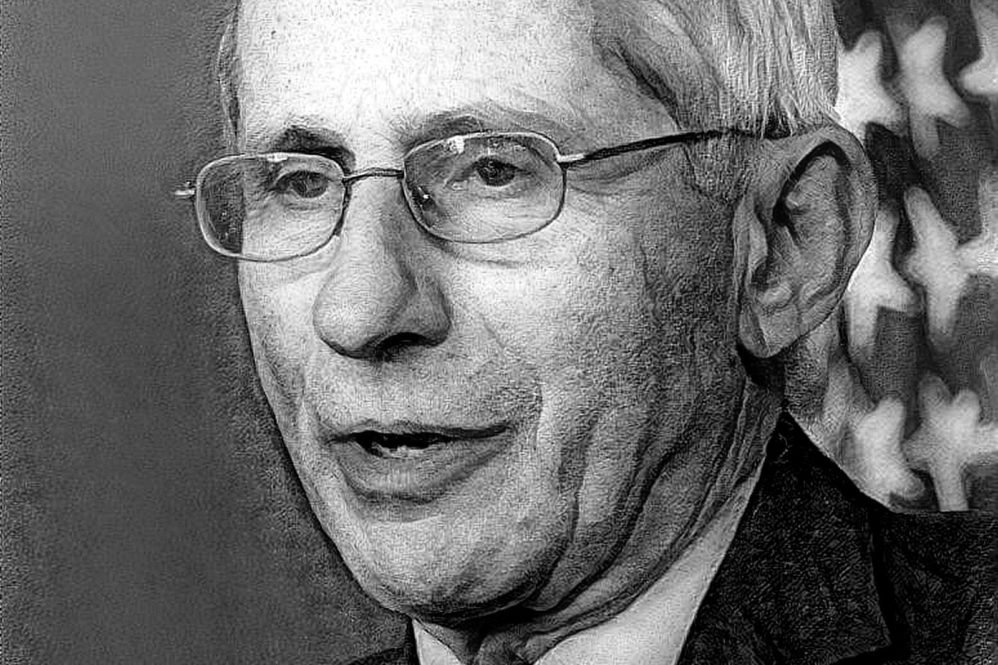 A trove of thousands of emails released as the result of a Freedom of Information Act request show that, since the beginning of COVID-19, Anthony Fauci has been just as mendacious as some of his worst critics have alleged.

On Jan. 1, 2020, Fauci received a credible warning from a professor at the Scripps Research Institute, Kristian Andersen, that some of SARS-COV-2’s features “(potentially) look engineered” and that he and his colleagues “all find the genome inconsistent with expectations from evolutionary theory.”

Fauci later blasted the “lab origin theory” as completely uncredible, leading the entire media-industrial complex to deride theories of bio-engineering or even the idea the virus might have leaked from the Wuhan Institute of Virology. His assurance, despite now finding it safe to backtrack on saying he’s “not completely confident” of SARS-2’s natural origin, was doubtless a major factor in Facebook banning posts supporting the lab origin theory.

That’s just one among many lies he’s spun since SARS-COV-2 reached our shores. It was clear from almost the beginning that Fauci was not just a benevolent science bureaucrat “trying to figure it out,” not just a bumbling idiot, but someone willing to put the entire nation through a punishing social and medical experiment, to gaslight the public time and time again to keep it going, and then bask in the sycophancy of Democratic Party lawmakers and the media while millions suffered needlessly. That’s the sort of thing we expect from the villains of political thrillers, not well-intentioned public servants who are just trying to “follow the science.”

Students 100 years from now might be forgiven for thinking Fauci was an invented boogeyman. Deceit is a classic character trait of fictional antagonists, and Fauci is, as one popular (now Twitter-banned) lockdown skeptic put it, a “one-man highlight reel of mendacity.”

Besides his lies about the well-supported lab origin theory for COVID, Fauci misled the public about asymptomatic spread being a major driver of the outbreak, as a Feb. 4, 2020 email revealed. He lied about masks working, as “the virus is small enough to pass through the material,” according to a Feb. 5, 2020 email.

He admitted outright he moved the goalposts on herd immunity based on what he thought the public was “ready to hear,” and he continues to lie about herd immunity being a necessity given that vaccine’s purported efficacy, much less a goal that must be achieved through mass administration of an experimental vaccine.

His deceit is just one aspect that conforms to the villain archetype in literature. There’s a poetic injustice in his story arc that would be hard for a novelist to top.

Under his directorship, the National Institute of Allergy and Infectious Diseases funded the EcoHealth Alliance, which funneled $600,000 to the Wuhan Institute of Virology, the lab now under scrutiny for leaking SARS-COV-2, to study coronaviruses in bats.

While Fauci maintains NAIAD never funded the dangerous gain-of-function studies that appear to be potentially involved in COVID’s origin, the U.S. State Department said in January that WIV was indeed conducting gain-of-function research. In 2012, Fauci defended this “risky” type of research, involving increasing the transmissibility or severity of a disease in humans, that he knew might spark a pandemic.

He stated it was a risk worth taking even though it was a “valid concern” that “someone somewhere might attempt to replicate these experiments sloppily.” This same man oversaw an organization that funded an institute conducting gain-of-function research in a lower-safety BLS-2 lab – the equivalent of a “standard U.S. dentist’s office,” according to molecular biologist Richard Ebright.

How would a novelist juice up a story to breathtaking levels of scandal from this point? Why not promote the antagonist to trusted White House advisor and national spokesperson for “what is safe” and “what needs to be done” so that he, having promoted and potentially funded the kind of research that may have produced this global scourge, has the ear of the most powerful person in the world and as much airtime on major networks as he wants to push junk science COVID-19 safety-ism on 330 million people?

Such a character wouldn’t be a true arch-villain if the real-world stakes were anything less than dire. On Fauci’s insistence, governors stripped their citizens of fundamental rights with draconian stay-home orders and punishingly arbitrary “phases” to return to normal.

The policies Fauci pushed night and day for months destroyed millions of livelihoods, ensured a year of lost education especially for underprivileged kids, killed about 200,000 businesses, caused an alarming drop in critical blood donations, and bears much of the blame for who thousands of additional lives lost by overdose (up 42 percent in 2020) and increased refusal to seek medical care due to concern about contracting COVID-19.

It would be a missed opportunity, of course, not to write in such an antagonist’s effusive praise for another major villain in a powerful government role: an equally egotistical liar almost as gifted at gaslighting who ordered COVID-19-positive patients to be admitted to nursing homes, leading to a probable 1,000 more deaths.