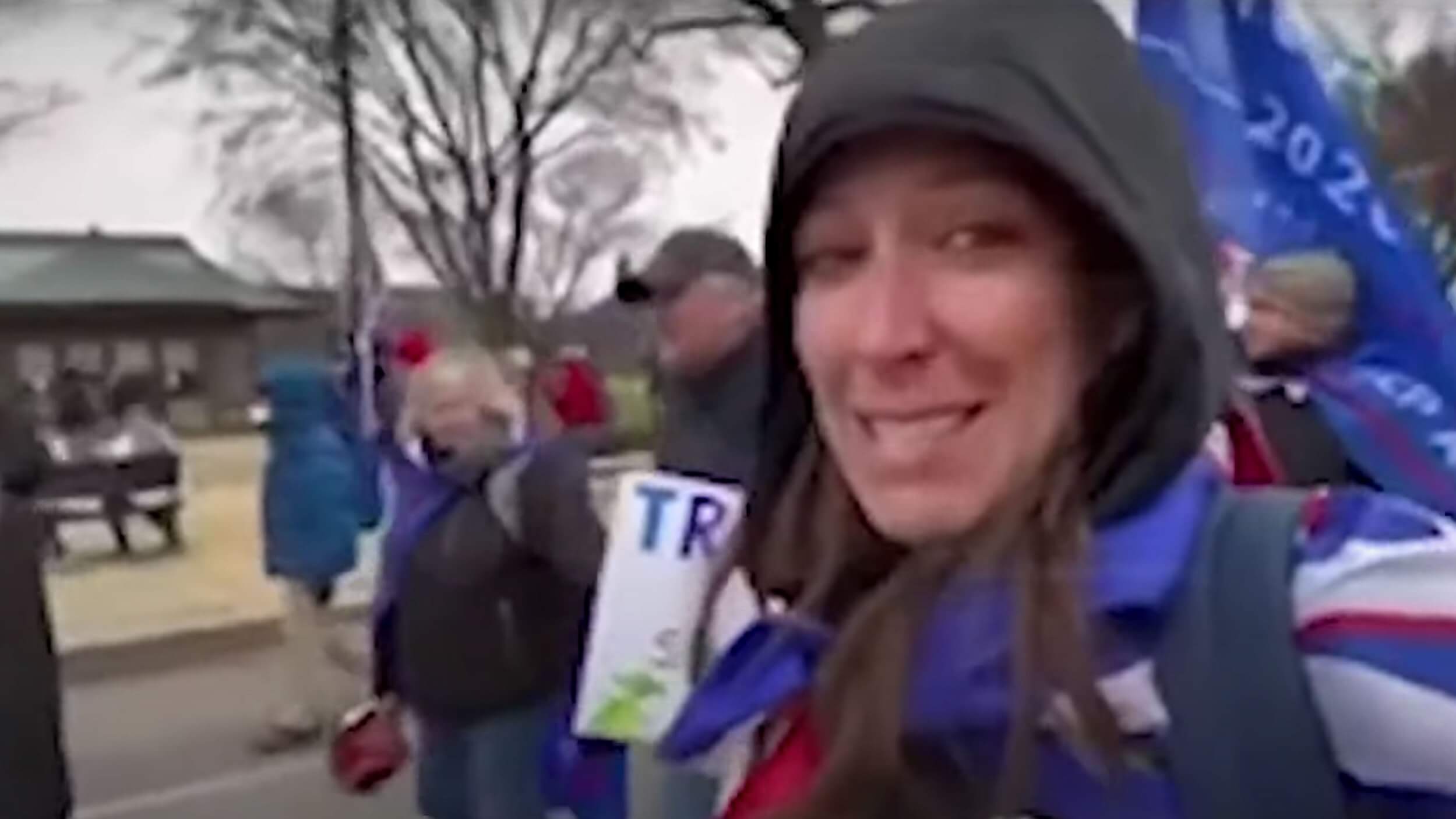 The widower of Ashi Babbitt, the Air Force veteran who was murdered by a Capitol Police officer on January 6th, has filed a lawsuit seeking to finally uncover the name of the guilty officer, the New York Post reports.

Aaron Babbitt filed the lawsuit in the Washington D.C. Superior Court, demanding all information related to his wife’s murder, including video footage and statements from witnesses to the incident, in addition to seeking the identity of the officer who fired the fatal shot. Separately from this lawsuit, Babbitt’s family has filed a wrongful death lawsuit for $12 million against the Capitol Police, according to the Babbitt family’s attorney Terry Roberts.

Babbitt had previously filed a Freedom of Information Act (FOIA) request with the D.C. Metropolitan Police Department (MPD), but the MPD failed to respond by the original May 12th deadline, by which time they either had to provide the material or give a formal response explaining why they could not hand over the materials.

Video footage from others who gathered peacefully inside the United States Capitol on January 6th showed that Babbitt, a 35-year-old veteran from California, was unarmed when the plainclothes officer fired a single shot at her through a barricade at close range. The officer did not issue a verbal warning or fire a warning shot before pulling the trigger, striking Babbitt in the neck and fatally wounding her.

In May, the Department of Justice announced that there would be no investigation into the matter and no charges pressed against the officer in question, whose identity still remains a mystery to this day. Babbitt was the only person who died on January 6th as a direct result of the mostly peaceful protest