Hey, January 6 Committee: The Real Insurrection Happened November 3. But You Knew That 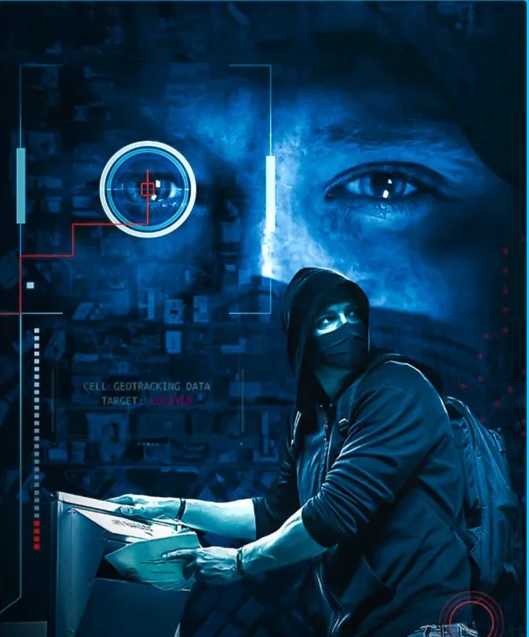 Did you ever wonder why something so obvious can be missed by so many people? Can it be that our intelligence gets in the way of our reasoning? If we overthink a situation, can we miss what’s staring us right in the face?

Occam’s Razor tells us that the simplest solution is most likely the correct one. In other words, if we complicate what’s on the surface plain-as-day, we will most likely come up with the wrong view of it.

Take the events of January 6, 2021 in Washington, D.C. Why were over 100,000 patriots in our Capitol on that particular day? Were they there to “stop democracy”? Or were they there to peacefully show their displeasure over what had become obvious over the two months since the 2020 presidential election?

The rally was centered around a simple concept displayed on many of the signs: “Stop the Steal.” What the crowd was demanding was an examination of the overwhelming evidence of what common sense told clear-headed people was obvious: Donald Trump defeated Joe Biden in the 2020 election. However, it took no less than three days of fabricating and counting votes in six swing states to make it appear that Biden had squeaked out a victory over Trump.

The movie 2000 Mules demonstrates with unassailable clear-eyed video and geo-tracking evidence how one facet of the steal was accomplished. Even without this behind-the-scenes revelation, an overwhelming mass of facts tell us the same story. The Left and their Democrat and Republican enablers (also known as the Uniparty), would never have allowed Donald Trump and his Deplorables the opportunity to steer this country on a further course to “greatness” for another four years. The fix was in.

Most Americans are painfully aware that the January 6 Committee has absolutely no interest in the truth or the facts of what happened at the Capitol that day. Many on the committee already know exactly what happened. Why? Because they were involved in orchestrating it to some degree. Start with Nancy Pelosi’s rejection of Trump’s offer of National Guard troops despite intel warnings of trouble … and the history of ANTIFA attacking Trump supporters during and after previous MAGA-related events. The committee’s job at this juncture is to shoe-horn the select and/or doctored video and partisan testimony into their preconceived narrative.

Let’s fantasize. What if the January 6 Committee were honestly interested in getting to the bottom of an actual insurrection, albeit bloodless and under-the-radar? If that were the case, I’d like to offer just a few common sense, obvious observations pointing to the stolen presidential election of 2020.

Why Were Fox and the Rest of the Right Silent?

One of the biggest questions that now remains is this: Why haven’t supposedly Right-leaning news outlets covered even a hint of the “mostly peaceful insurrection” of November 3? The Salem Media Group is one of the only news organizations unafraid to speak truth to power. But, what’s restraining the rest, networks like Fox News?

Could it be that many who know or at least strongly suspect the truth are afraid what the revelation will do to this country? Are they fearful of riots in the street and a physical (rather than ideological) civil war? (Remember how businesses in Washington, DC boarded up before the election fearing the Leftist backlash of a Trump re-election?)