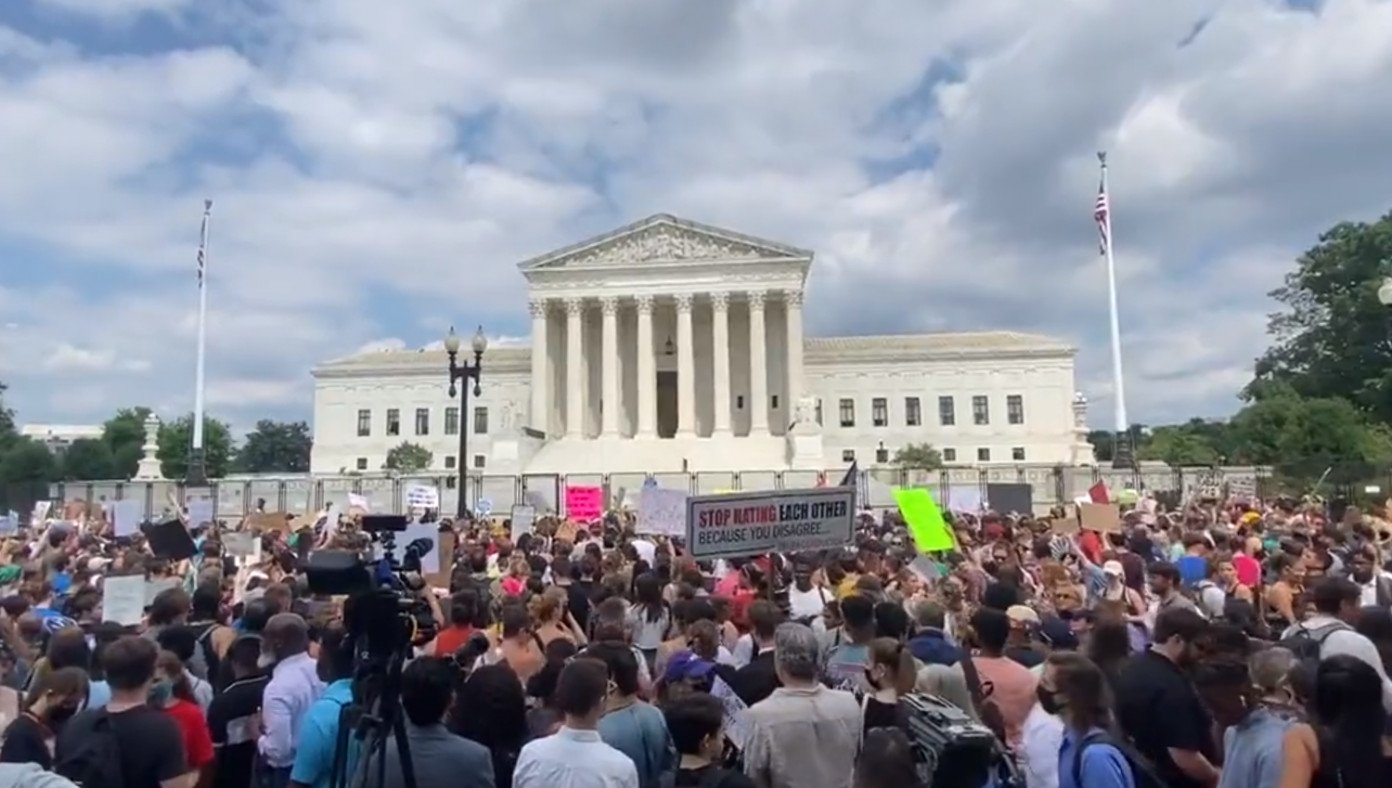 By The Babylon Bee

WASHINGTON, D.C.—Democrats have temporarily pushed pause on the January 6th hearings in order to lead an insurrection against the federal government.

“On January 6th, a branch of our federal government was almost overthrown because politicians used dangerous rhetoric that caused—wait, hold on everyone, I just got the update. Roe‘s been overturned!” said Representative Adam Schiff. “Okay, well if all the Republicans could please sit tight, there will be a brief recess while our Democratic caucus takes to the streets demanding we overthrow a branch of the federal government.”

After closing down their presentation entitled “How Trump Undermined Institutional Authority”, Democrats raced to join the crowd surrounding the Supreme Court building. “Rigged! Rigged decision!” shouted Senator Elizabeth Warren. “Judges must no longer be allowed to hold power! We will never abide by an illegitimate decision by an illegitimate court. Fight, fight!” she screamed as beleaguered police arrived in riot gear.

Despite the fact liberal states will still have the most permissive abortion laws in the world outside North Korea, Democrats helpfully painted the Supreme Court’s decision as a matter of life and death. “They are literally going to enslave every woman in America and force them to have 17 babies,” said Representative Ilhan Omar to a group of mentally unstable lunatics.