Connect the Dots to the Jabs: Prime-Age Mortality Remains Elevated Even as Covid Fades 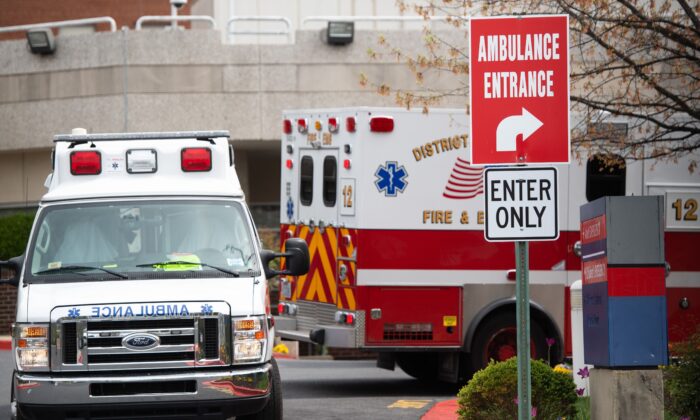 More Americans aged 18–49 are dying than in years before, even if COVID-19 deaths are excluded. Such excess deaths reached their zenith during summer and fall last year. They have since subsided, but still remain in the thousands each month.

As The Epoch Times previously reported, the excess deaths are likely attributable to increases in drug overdoses, alcoholic diseases, and homicide as well as overlooked COVID-19 deaths, delayed consequences of the disease, and possible side effects of the COVID-19 vaccines.

Last year, some 96,000 more prime-age Americans died when compared to 2018 and 2019, adjusted for population change. Less than half of those were attributed to COVID-19 in death certificate data published by the Centers for Disease Control and Prevention (CDC).

This year, between January and August, there have been more than 40,000 such excess deaths with less than 28 percent attributed to COVID-19.

The death certificate data is preliminary and has a lag of eight weeks or more, the CDC says on its website.

Drug overdoses have been a major contributor to the excess deaths, surging by more than 50 percent between 2019 and 2021. Since March, however, they have started to slightly decline, according to provisional CDC data.

Increases in murder and alcohol-related deaths have been factors too, though there’s a lack of timely data for those.

The CDC has generally attributed excess deaths to COVID-19 even if the death certificate doesn’t list the disease as a factor. The agency has argued that such deaths were either caused by COVID-19 and misclassified on the death certificate or caused by COVID-19 indirectly, such as when one survives the disease, but it undermines the person’s health to the point that they die of another cause.