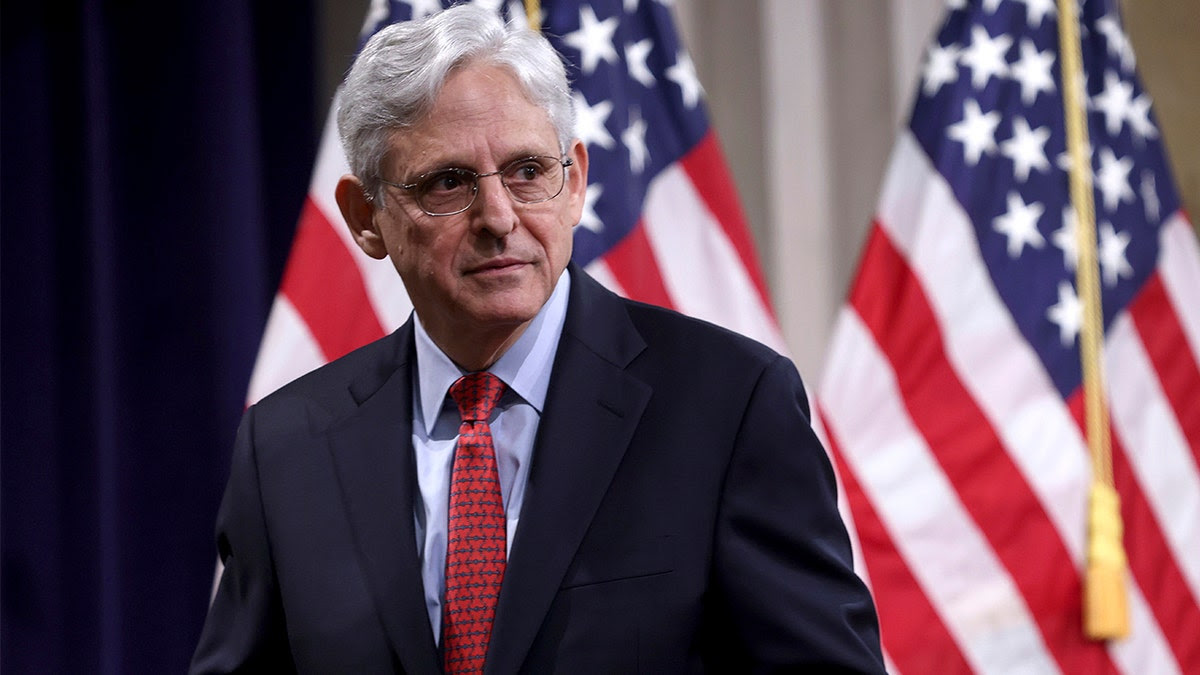 The educational workshop released by Panorama Education, co-founded by Alexander “Xan” Tanner, the group’s president, revolves around “systemic racism” and includes an article as a resource that states the Ku Klux Klan and attendees of Trump’s rallies are both “examples of white supremacy.”

The 2021 workshop in question from the group, titled “SEL as Social Justice: Dismantling White Supremacy Within Systems and Self,” includes a portion of “resources” for teachers, one of which links to a Medium article titled “How White Supremacy Lives in Our Schools, written by Altagracia Montilla, a self-described “freedom-dreamer, facilitator, and strategist committed to dismantling oppressive systems.”

In the article, Montilla wrote, “The rise in images of overt white supremacy in the media feeds into the confusion about white supremacy. While the Ku Klux Klan and MAGAs at half-empty Trump rallies (not that these are mutually exclusive groups) are in fact examples of white supremacy, they are not the only examples.”

The article also said “murderous police officers” were examples of White supremacy and claimed White supremacy “is everywhere, pertinent and pervasive, woven into the fabric of our society and reflected in every institution and organization in the U.S. including schools.”

“One of the purposes of listing characteristics of white supremacy culture in schools is to point out how schools consciously or unconsciously use these characteristics as their standards making it difficult, if not impossible, to open the door to other cultural norms and standards,” Montilla claimed, listing “Perfectionism,” “Worship of the Written Word,” “Paternalism,” “Defensiveness,” and “Right to Comfort” as “school practices that act as antidotes to white supremacy culture in schools.”

Montilla went even further in the piece, claiming that schools only “celebrate students who adapt or conform” to ideals that are rooted in White supremacy.

The rest at Fox News