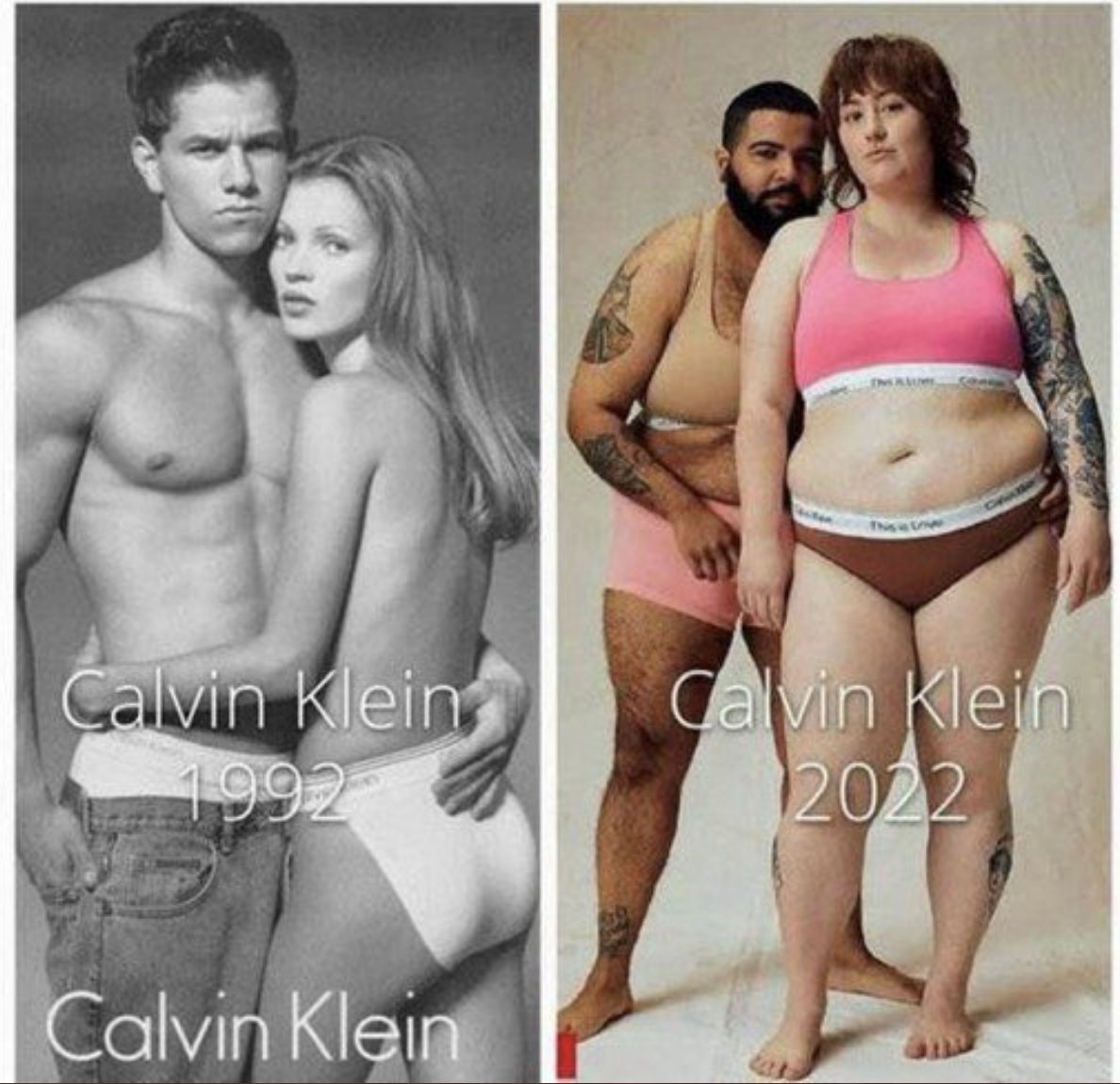 I was about 15 the first time I fell in love. It wasn’t until 25 years later, that I finally got married. It wasn’t that I hadn’t tried to get married before, because I had. I asked someone to marry me when I was 17. She said no. I asked 3 more girls over the next decade, same result! The funny thing is, in each of those torpedoed proposals, the girl was right. It would have been a disaster. Sure, I was in love, but it’s clear to me today that things would never have worked out.

Every one of those relationships and others involved a roller coaster of emotions. The heart-pounding that’s associated with anticipation or the satisfaction of landing that first date or the joy of that first kiss or the awkwardness of rejection or the heartache of a breakup.

Indeed, my hormones were racing ahead of me much of the time and once caused me to do something so out of character that I cringe about it today. To my great shame, I once obliquely threatened to kill a man because my girlfriend lied and claimed he’d raped her. By the grace of God, I discovered the truth long before anything terrible happened, but it’s a demonstration of how hormones and emotions can cause some of us to do things that we might later regret.

Most of this heart-driven chaos happened when I was ostensibly an adult. Part of the reason I’m convinced that things would never have worked out with those other girls was that I had zero idea of what the hell I wanted to do in my life. Not in college. Not in the Army. Not even as an entrepreneur. I was all over the map, from managing at a superstore to bartending to moving boxes in a warehouse; I was a living embodiment of what today they call ADHD or what we called hyperactive when I was a kid.

Eventually, I smartened up and decided to jump, and thankfully the greatest woman I know was there to catch me when I did. But here’s the thing… it took me, a relatively average guy, almost four decades to make what is arguably the most important decision in my life. I had to go through the chaos of life’s ups and downs, its light and shadows before I figured out what I wanted. I had to go through chaos as it relates to my professional life, my friends, with the things I did for leisure and distraction and even faith before I figured things out. And even when I was finally ready to jump, I always knew in the back of my mind there was an escape hatch… If things somehow went sideways I could always get a divorce and start again.

One thing that was clear however, during all of this chaos that life throws at you, was that I was 100% straight. Never was there a single moment when I thought I might not be. I see a beautiful woman and there’s a physiological reaction that simply doesn’t happen when I see dudes. I can’t imagine what would have been going on in my head if I hadn’t had that anchor.

All of this to say, I was a mess at 25, nevermind at 15, or 12 or 17… I wasn’t ready to make what is supposed to be a lifelong commitment about who I wanted to be with, even though I was 100% certain about the sex to which was attracted and there was an escape hatch available if I blew it.

Youth is a time of extraordinary angst. Not only are children being introduced to people and influences beyond their families, they’re learning real world application of concepts that are fundamental to the core of our society such as responsibility, choices and consequences as well things as varied as private property, cooperation, risk / reward and privacy. All of this while trying to how to learn to read, write and do multiplication as well as make the varsity team, get a learner’s permit and taking a phalanx of college prep classes.

And as if all of that was not enough, add into the mix peer pressure. Not the kind many adults experienced in the past, such as getting picked on at school then going home to lick your wounds and regroup for the next day. No, today’s peer pressure is unrelenting, from which there is virtually no sanctuary. Kids today live on their phones and there is simply no place or time to retreat to find peace. Unless a young person has the fortitude to turn off their phone, they never get a break.

It is in this caldron of chaos that children are trying to find their way. And below that caldron are the flames of hormones that send temperatures past boiling. It’s at this most confusing time, the most formative and malleable period in a human beings’ life that activists want to empower a child to make decisions about their bodies from which there will never, ever, be a return.

That is not only despicable, it’s criminal. The list of things kids can’t legally do is as long as receipt from CVS. Drink, drive, smoke, do drugs, get a tattoo, quit school, join the military, buy adult magazines and more. So we’ve decided that a heterosexual 14 year old boy can’t buy Playboy magazine but a “trans” 12 year old boy can get castrated or a 16 year old “trans” girl can have her breasts surgically removed! That is simply abominable, and any adults who approve of this are evil and any who participate in it should be thrown in jail. That includes parents of the kids to whom this butchery is happening.

There’s a reason the Founding Fathers put age requirements in the Constitution. Even 250 years ago, before teen drinking and driving, before kids were spending hours a day staring at screens and before kids were being plied with mind altering medicines, the Founding Fathers understood that having the country run by 20 year olds would be a disaster.

Kids who would eat pizza and drink Red Bull all day aren’t intellectually or emotionally mature enough to make medically unnecessary decisions they will be yoked with for the rest of their lives. Sure, some may be confused, but the reality is, lots of young people are confused about a lot of things. Adults should not empower them to mutilate themselves just because their two best friends have decided they are going to be “trans” this because the media elite tell them it’s cool.

Gender dysphoria is a serious condition and should not be considered trivial, but the reality is, most kids will grow out of it, and for those who don’t, they’re more than capable of making a decision about their bodies once they become adults. Cutting and poisoning children for no medical reason is no less barbaric than the genital mutilation of girls in Muslim countries the west so rightly decries. A society that allows this tragedy to occur has no business calling itself civilized. Evil just might be a better word.

Gender dysphoria isn’t trivial, but it isn’t physical, either. It is a mental problem and should be treating through mental health. It is a sick mind that promotes unnecessary and harmful surgeries to resolve it.

The Left wants people to die or never be born.

Go to the gym, have babies, teach them the Truth that there are only 2 genders, there is a God, and the planet isn’t dying.

In ancient Greece and Rome the population consisted of a 1% elite class, a 9-14% expert maker class and an 80-90% slave class.
It is history repeating that those olden-day elites all preferred to surround themselves with eunichs.
Eunichs made up their main bodyguard groups.
Eunichs protected their women and their stuff, even oversaw their food safety.
And, today we are creating a eunich class.
A rather large one.