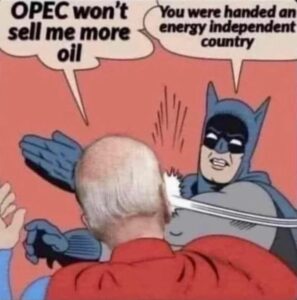 Welcome back! Let’s get to it:

Of all of the pro leagues I don’t miss, I probably miss the NBA the least. Where have you gone, Michael?

Technically, everybody should care more about the J6 Reichstag Fire, but that’s a separate post.

10/14 – Is this the Democrats’ next move in their pro-transgender, anti-parent crusade?

One note that this post leaves out – Dems in VA can’t run away quickly enough from the idea of jailing parents for protecting their children from being mutilated. Apparently they’re learning their lesson from 2021. I’ve also heard that the GOP controlled VA House will put this bill up for a vote to force every Dem to vote on this abomination.

Meh. I’m cynical enough to see the dishonest press as an opportunity for us Normals to adjust our tactics and enlist temporary allies in our fight against The Radical Left.

10/16 – GOPerdammerung: Signs of a Seismic National Shift and a Red Tidal Wave

I’ve been avoiding getting excited over November for a number of reasons, but if the Biden* junta awakens the droves of sleeping Normals we might be able to fix America without a Civil War!

I’ve noticed in the last year Dems ramping up trying to lie about their previous views. Don’t let them get away with it.

What is it with Democrats and their love for cultures where rape, slavery, and mass murder are considered normal? Or did I just answer my own question?

I’d love to hear a single one of the cowards in the White House Press Corps call this out. Then again, has anyone else noticed that the only non-Regime Approved Leftist allowed to ask questions is Fox News’ Peter Doocey? Again, this is not by accident and warrants a post of its own

Works for Sundown Joe*, why not Hobbs?

Come on! A major world leader who happens to be a serious Anti-Globalist who is ousted from office and whose party takes losses under questionable circumstances? That’s just too crazy to believe!

Hilarious that CNN thinks it should not only set the narrative but even prioritize our (OUR) interests.

10/14 – Is this the Democrats’ next move in their pro-transgender, anti-parent crusade?

I believe the entire “tranny”/dem thing is just a diversionary way for dems to place their agenda into schools.
People are so angered by the presence of the trannies they keep forgetting the agenda is the real problem.
Trannies are depicted by the media as the old Cindy Sheehan character…..immune from criticism simply because.
﻿

The worst part is the dog never voted democrat until after he died.

I didnt sat that, I said he didnt vote democrat.
So now Public schools are decorating pumpkins. 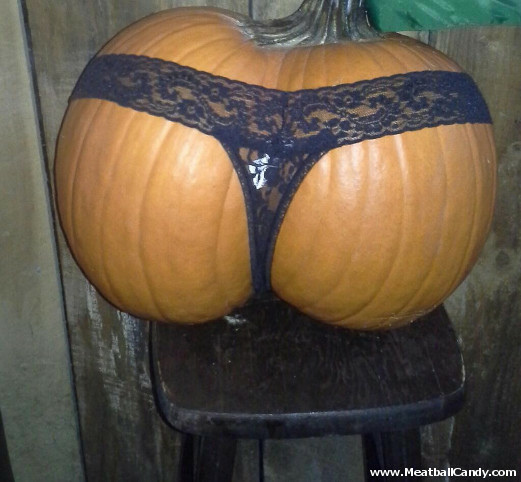 Next year it will be a leather Gimp outfit