If you know anyone from Michigan, MAKE SURE they see this- Mandela Barnes, the cop hating Communist 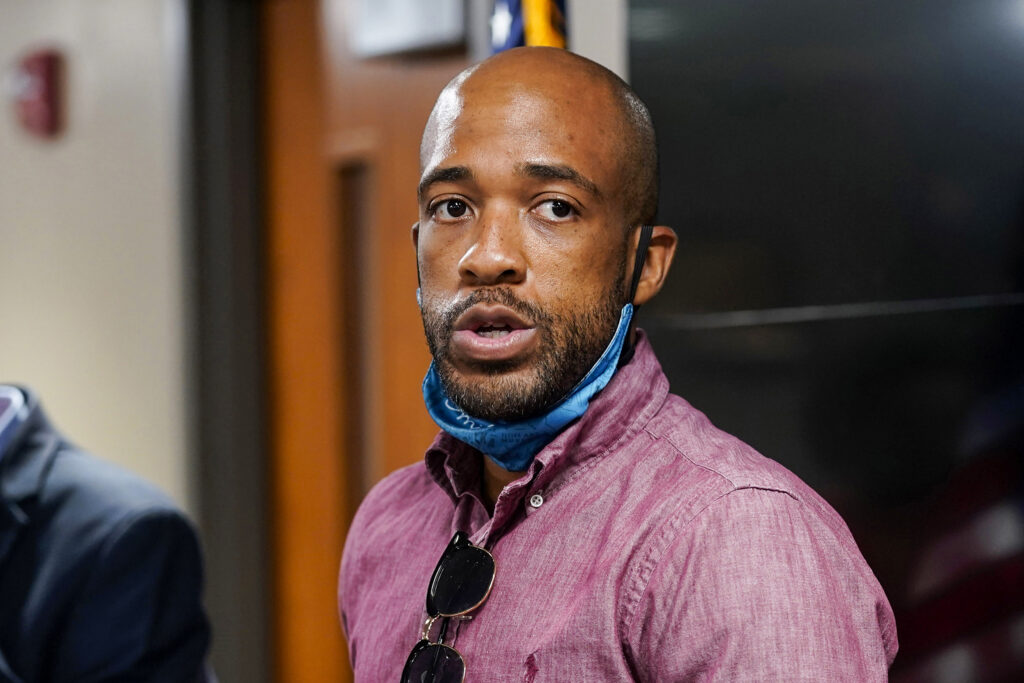 Mandela Barnes is running for a Senate seat in Wisconsin against Ron Johnson (R). For some inexplicable reason, Barnes is currently serving as the Lieutenant Governor of the state and has been since 2019. Between him and the feckless Tony Evers, it’s no wonder the riots in 2020 went on unabated, leaving at least $11 million in damages. He’s trying to pass himself off as some kind of sensible moderate, but nothing could be farther from the truth. He is a radical whackjob left winger and people need to understand that.

This is the Democrat nominee for U.S. Senate in Wisconsin: pic.twitter.com/5OCDUhkEzj

He doesn’t believe America is great

He mocked Steve Scalise for being shot by a democrat

Democratic Wisconsin Senate nominee Mandela Barnes was endorsed last month by a radical anti-police group that has called for defunding and disbanding law enforcement, as well as abolishing Immigration and Customs Enforcement (ICE) and Customs and Border Protection (CBP).

On its website, Color of Change PAC celebrated Barnes’ experience as a former field organizer and state representative, as well as the current lieutenant governor of the state, while calling for voters to make him the first Black senator from Wisconsin.

The group touts itself as the “nation’s largest online racial justice organization,” and has engaged in sharp rhetoric aimed at law enforcement, as well as policing policies and institutions it claims are “racist.”

We’ve all seen what democrats do. It’s left in blood and tears all across the country. It’s the loss of sovereignty, of safety for families. It’s drug deaths.

For the sake of the country, make sure everyone in MIchigan sees what Mandela Barnes really is- an America-hating Communist.

Barnes is light on the issues.
Even when he weighs in he often does so in a light-weight manner.
Like this…..
On legalizing pot:

“Maybe I’m being blunt, but it’s high time we stop living in the failed past,” he wrote in one post. “Other states take advantage of Wisconsin weed tourists who leave the state for greener pastures. What was once a pipe dream is now long overdue.”

The current Governor another late night come from behind selection, ran on legalizing weed, got him a few stoner votes. Seeing what happens to stoner states,no thankyou.
Then his signs Mandela is very large print but Barnes is small print, I certainly dont want the US to turn into South Africa where elderly white botanists are murdered and fed to crocodiles, I like our farmers too.