The harbinger of the coming midterms 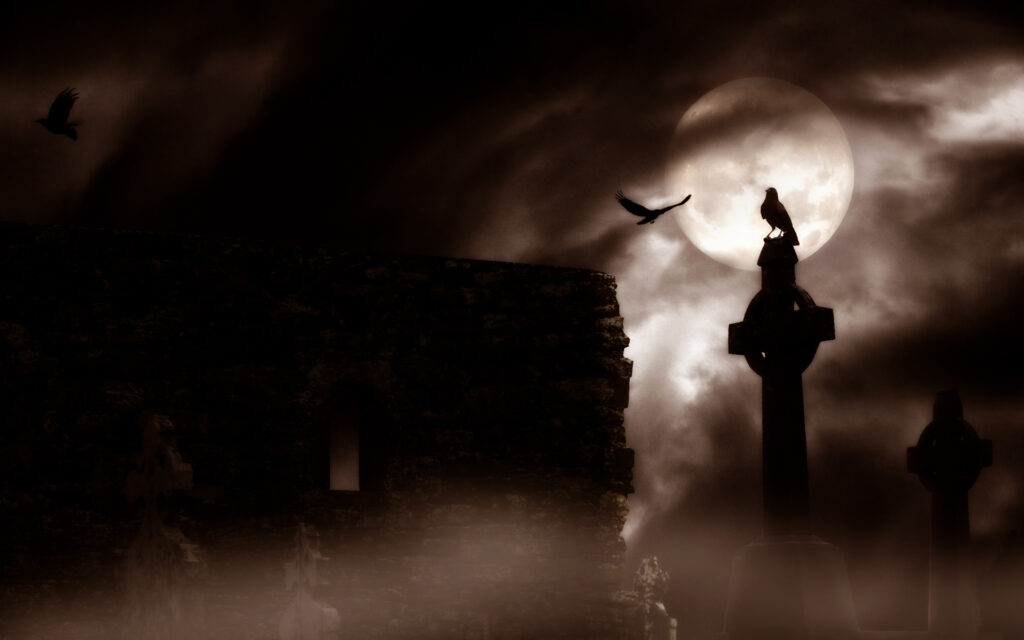 If you spend any time on Twitter, you have to notice that liberals are getting more and more strident. The desperation is palpable.

I don’t like living in what feels like one of the case studies of backsliding democracies I read about in my comparative politics class.

Why do Republicans LIE all the time about things — both big and small?

Another one for the people complaining about uniformed Marines being at Biden’s speech, this was yesterday in PA. pic.twitter.com/f7lq6LeWsy

And from this pathetic excuse for a “historian”

The idea that Trump is able to hold a rally is such a nasty slap in the face to anyone who believes in the rule of law.

The Feds are out again trying to stir up trouble

Only Antifa, BLM and the Feds cover up their faces. All this has gotten me thinking they know they’re going to lose.

Where is Kamala Harris? She might be visiting the Johnson Space Center in Houston soon.

And Joe? Biden went on vacation again. He has spent 40% of his time on vacation. What’s missing here?

Neither is campaigning for democrats.

Why do they have all this time for frivolity and avoidance of the jobs they hold?

No candidate is asking either of them to appear with him or her. None want to be seen with either.

They’re both radioactive. Biden has left a bitter taste in the mouth of America with his desperate Hitler impression flailing around trying to paint 75 million Americans as a threat to the country. Harris is a tool. There really is little enthusiasm for either Biden or Harris.

And of course, this

This is one of the most articulate defenses of MAGA I’ve ever heard.
Share this!https://t.co/I788sGsjU8 pic.twitter.com/cZ2jexR2s4

November is not going to be kind to democrats. They do not deserve kindness.

The Nazi democrat party is going take huge losses in the November midterms and down ticket as well.

The Nazis know that there time is over because MAGA will take large majorities.

The inner workings of the Nazi democrat party is splintered many abandoning Adolph biden.

Democrats are desperate and that makes them dangerous. I still think this tack idiot Biden is taking is setting up suspension of rights and mandate vote by mail and vote harvesting so fraud is made easier. Fraud, cheating and corruption is all the Democrats have left.

It is the only way they could possibly stop the red tsunami that is coming in November.

Should they fraudulently keep the House and Senate they will have completed their agenda to destroy America.

Thanks to Trump’s Big Lie, that’s now the MAGA pitch: “Any election we don’t win is fraudulent.”

That lie can’t coexist with free and fair elections. Convincing voters that it’s true is how a constitutional republican democracy is destroyed. It ends in authoritarian dictatorship—rule by either a person or a committee.

You and Democrats called the 2016 election illegitimate (because you lost) and it was supposed to be gamed for HRC.

We KNOW the 2020 election was rigged because we saw it with our own eyes.

You care nothing for democracy or this country.

It ends in authoritarian dictatorship—rule by either a person or a committee.

You are literally describing Biden in the deep state.

Thanks to Trump’s Big Lie, that’s now the MAGA pitch: “Any election we don’t win is fraudulent.”

That has been the Democrat mantra every time they lose. It’s been covered extensively here. You might try to force yourself to read some things you are afraid to read; it could improve your intellect.

The Democrats are trying to realize a one party police state.

“Any election we don’t win is fraudulent.”

Of course, Comrade Greggie will never point out that Hillary Clinton still claims that Donald Trump did not “legally” win the election in 2016. Same with Stacy Abrams who demands that we believe it was she who actually won the Georgia race.

Odd how many Democrats claimed the 2016 election really belonged to Hillary Clinton and it was stolen from her yet discount actual election fraud that happened in 2020.

But we do have Comrade Greggie to speak for those Democrats, don’t we?

Democrats only think an election is fraudulent if THEY lose.

A party that increasingly games and eventually rigs elections is a clear and present threat to our democratic Constitutional Republic.

0
Reply
Deplorable Me
Reply to  retire05

That’s because when Democrats lose an election they have rigged to win, they always think the other guys cheated MORE, like the card game in The Sting. They employed illegal immigrant votes and fraud in 2016, but didn’t use enough because they assumed Hillary was going to win anyway, so they think Trump cheated MORE. Since they always cheat nowadays, they think only the level of cheating determines victory.

The 2022 elections need to be watched VERY CLOSELY.

It is more than obvious by any metric with credibility, the coming midterms and down ticket races statewide and in local contests, portend a huge election landslide for the MAGA Republicans.

The marxist left knows this and the desperation they are showing is palpable. They need some pivot point so they can declare some faux emergency and suspend perhaps the upcoming elections. They are trying to bait the MAGA movement into some dramatic drastic action to facilitate their plans. Steady the ship folks and do not take the bait.