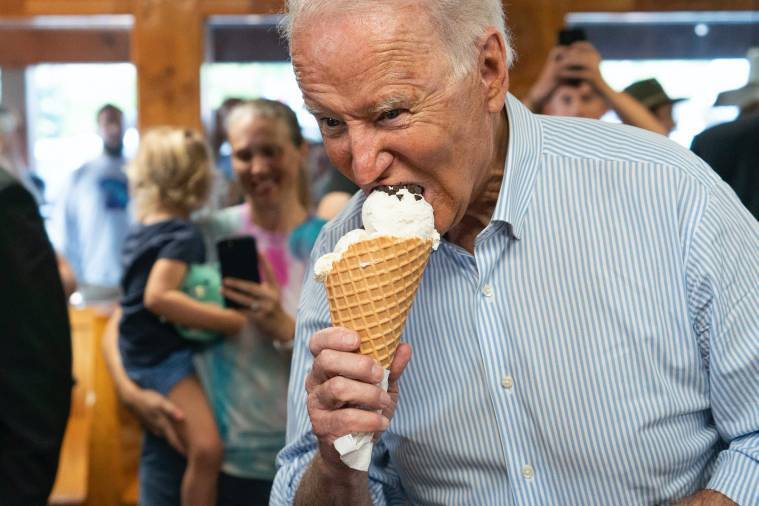 Joe Biden is known to love ice cream. His obsession with it has spawned any number of memes. This one was particularly popular: 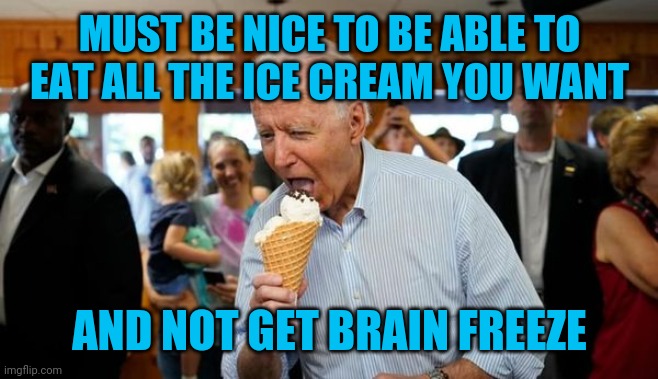 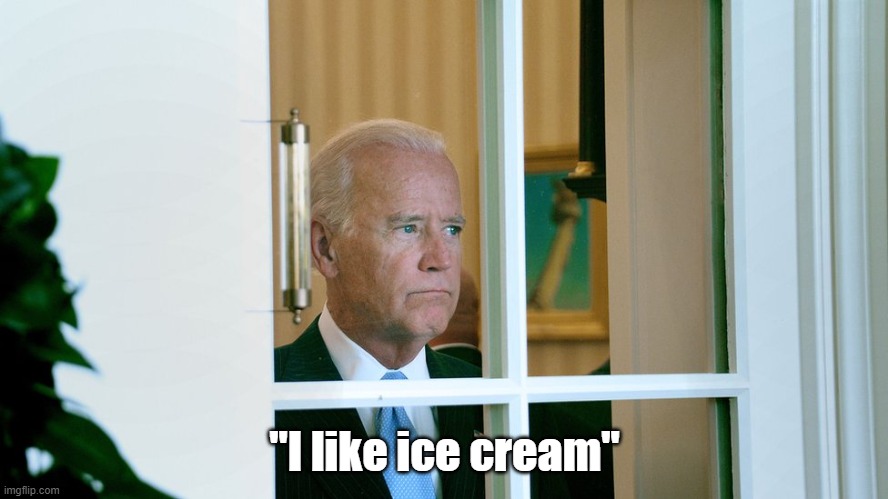 When your MKUltra trigger is ice cream truck 🎶 pic.twitter.com/5To9ZhRS1e

A video of U.S. President Joe Biden walking away momentarily during a speech given by U.S. First Lady Jill Biden has been digitally edited to include music played by an ice cream truck https://t.co/c4KravJu6e pic.twitter.com/P1DadplRkW

As you can see, Twitter applied a “Manipulated media” sticker to it. Non only that, Twitter felt the need to add an ability for Bidenphiles to downgrade the sarcastic comments critical of Biden on the Reuters fact check:

And that’s the real story. Reuters felt a need to make sure you knew this really didn’t happen quite the way it was portrayed. Twitter had to do the same and provided a platform to suppress the inevitable sarcasm. It’s a sign that an election is pending.

They had to protect Biden. They had to circle the wagons. The story isn’t that they fact checked this meme.

The story is they know they had to.