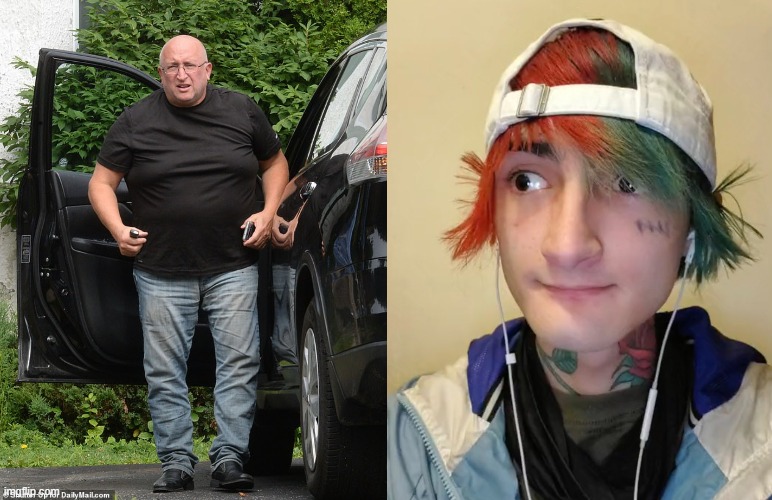 Every day this gets worse.

Robert “Bobby” Crimo is the accused murderer in the Highland Park shooting and has been charged with multiple counts of murder. His parents should be charged as accessories to murder as well.

Somehow Crimo was able to legally obtain weapons when he had absolutely no business being in possession of them. As we noted previously, Crimo checked all the boxes for a potential mass shooter. He had two prior incidents of notice to law enforcement: he attempted suicide in April of 2019 and in September of the same year threated to kill his family:

…a family member reported Crimo had a collection of knives and “was going to kill everyone,” Covelli said. Police responded to the incident and seized 16 knives, a dagger, and a sword from Crimo’s possession, Covelli said. Highland Park police notified Illinois State Police of the incident but no further actions were taken.

The police declared Crimo to be a “clear and present danger.”

Despite the murder and suicide threats Crimo’s father aided him in obtaining a gun permit and Crimo went on to purchase 4 guns, one of which was used in the shooting. His family failed to include notice of the previous threats in the process.

Members of the family also did not “provide information on threats or mental health that would have allowed law enforcement to take additional action,” the ISP statement added.

“Additionally, no Firearms Restraining Order was filed, nor any order of protection,” ISP said.

It wasn’t there because his father buried the critical information.

Crimo’s father washes his hands of it all now

‘He bought everything on his own, and they’re registered to him,’ his father told The Post of his son’s weapons.

‘You know, he drove there, he ordered them, he picked them up, they did his background check on each one,’ he added, as he insisted he had ‘zero’ involvement in the massacre.

‘They make me like I groomed him to do all this,’ he said. ‘I’ve been here my whole life, and I’m gonna stay here, hold my head up high, because I didn’t do anything wrong.’

Yes, he did do something wrong. Robert Crimo Jr. could have prevented the shooting. He knew of the suicide and murder threats. He knew the kid had been determined to be a “clear and present danger.” He knew his kid was mentally unwell, to say the least, yet he went on and helped the kid procure the weapons that would kill 7 people and injure 26 more.

A declaration of being a “clear and present danger” should have stuck to this kid like a barnacle. He should have had a psych screening before anyone ever dared think of him having a gun.

And his father should be charged as an accessory to murder because he facilitated it all. He made it happen.

This is eerily similar to another tragedy- the shooting in Sandy Hook, CT in 2012. Nancy Lanza was also in denial of her son’s mental illness and took him to a shooting range for therapy. She helped train Adam to murder 26 people. She was the first.

Sadly, virtually all of these kinds of mass shootings are preventable, especially when you already know mental illness is the bottom line in all of them.

Exit question: do you think this person is fit to own a gun? 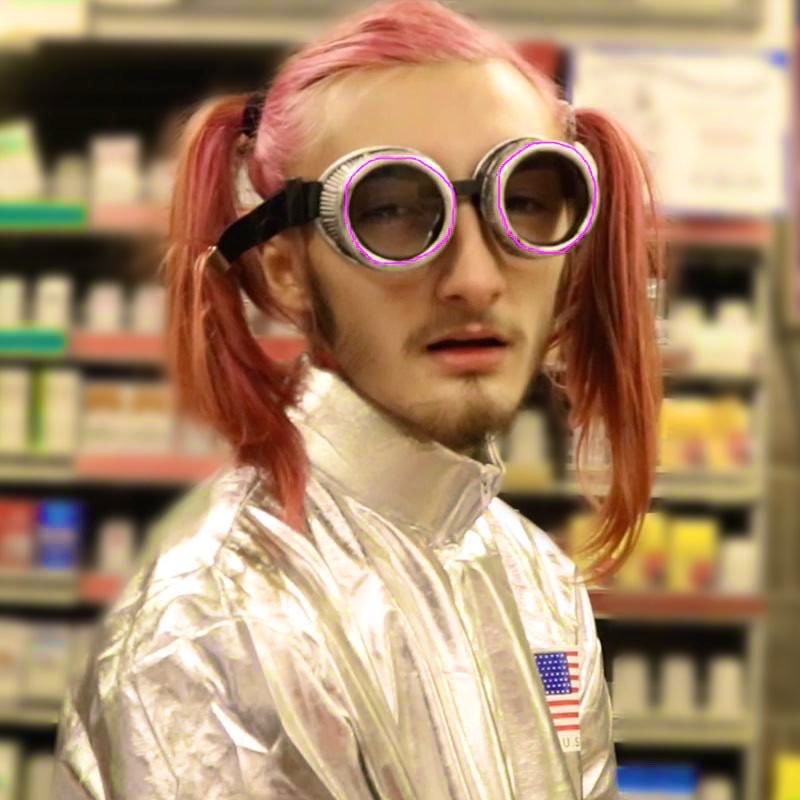