If you intentionally drove a car into George Gascon, would you get only 5 months’ probation? 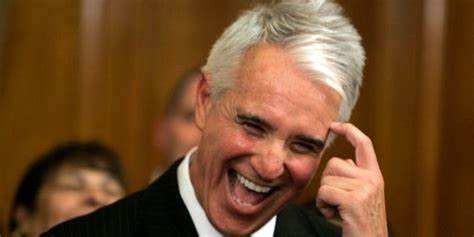 George Gascon is the Soros-backed twit who masquerades as the Los Angeles District Attorney, when in fact what he does is act as defense attorney for criminals, valuing the lives of those who commit crimes over the lives of the victims. Gascon has a history of leniency for all kinds of law breakers:

December – Gascon tried to have the two previous ‘strikes’ in the case of a mother accused of murdering her daughter removed. Akira Keyshell Smith, 36, is facing charges for murder, assault on a child, and torture in the death of Eternity Smith, four, who died in August 2020.

January – Hannah Tubbs, 26, pleaded guilty to sexually assaulting a 10-year-old girl in the bathroom of a Palmdale, California, branch of Denny’s in 2014 when she was 17. Gascon said she should be tried as a juvenile – and Tubbs was caught on a recorded line in prison bragging about Gascon’s lenient sentence. In February, he admitted it was too soft.

BTW, this is “Hannah Tubbs” 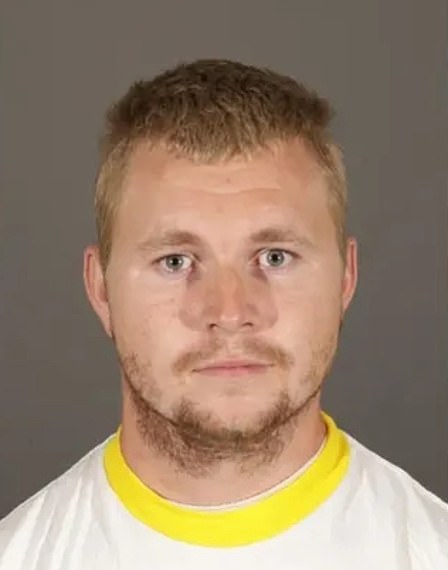 February – Gascon admits that a policy he was elected on – a ban on life sentences in murder cases – was not always correct.

A 16 year old in a stolen car intentionally drive into a young mother and her baby (video courtesy of The Daily Mail) and then drove away. 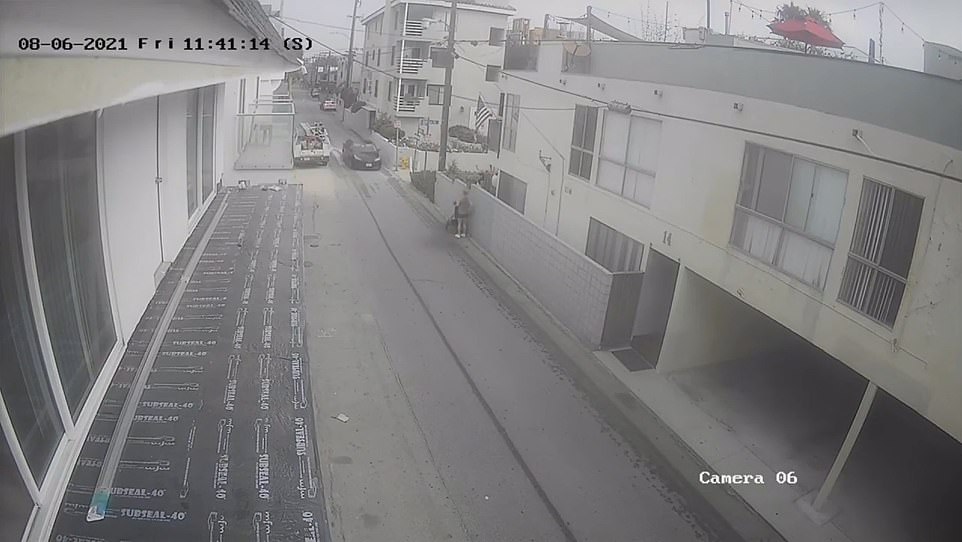 Needless to say, the mom was less than pleased.

She accused the controversial Los Angeles district attorney, George Gascon, of ‘prioritizing the livelihood of rotten monsters’ with his lenient sentencing, and added: ‘George Gascon doesn’t value my life or the life of my child, or any other victim out there.’

She said she was terrified until he was caught, seven months later, and said she continues to live in fear.

‘I was also told that his record would be wiped clean when he turns 18,’ she continued.

‘How on earth can that be? He tried to murder two innocent pedestrians. Murder. And we have video evidence. My child would be dead if I hadn’t been there to protect him.’

Gascon sentenced the deviant to a mere five months in a probation camp for attempted murder. She gets a lifetime punishment. You can see more of Gascon’s victims here.

Gascon plays fast and loose with the law, risking the lives of innocent in his crucible. On his first day in office he did away with cash bail. He has had quite the impact on crime

Since Gascon took office in 2020, Los Angeles has seen a 34% increase in homicide, 15.5% increase in violent crimes, 6.7% increase in property crimes and 67% increase in shooting victims. Arrests have decreased by nearly 25% since 2020, according to LAPD statistics.

A Court recently smacked Gascon for ignoring the law:

The court affirmed an earlier ruling that said the directive not to charge strikes against defendants violates state law and the rights of prosecutors in Los Angeles County.

“On the merits, we conclude the voters and the Legislature created a duty, enforceable in mandamus, that requires prosecutors to plead prior serious or violent felony convictions to ensure the alternative sentencing scheme created by the three strikes law applies to repeat offenders,” the ruling said. “The district attorney overstates his authority. He is an elected official who must comply with the law, not a sovereign with absolute, unreviewable discretion.”

He doesn’t want the pain of victims and their families to be known during parole hearings:

He also ordered prosecutors to refrain from attending parole hearings on behalf of victims and their families. This practice is standard throughout the state and is a stopgap measure between the public and the release of a felon.

District Attorneys are supposed to represent the State, not the criminal.

This made me wonder- hypothetically- if someone, like the young mom above, was a victim of Gascon’s policies and then decided to run Gascon over with a car would she receive a similarly light sentence?

Or is his life more valuable than hers? Inquiring minds would love to know.

This made me wonder- hypothetically- if someone, like the young mom above, was a victim of Gascon’s policies and then decided to run Gascon over with a car would she receive a similarly light sentence?

No, they would be treated like anyone that was on the Capital Mall on January 6th, treated like a political prisoner. She would have crossed the line from peasant law over to leftist elitist law.

This is part of the reason for so many mass shootings; the left places no value of law, order or human life.

George soros is a nazi loving anti American piece of shit. No disrespect meant to shit

And he has no idea how to reverse it. It’s just impossible… for an idiot.

Just the kind of guy that would support Democrats.