Safer Schools for Students and Staff, Part I 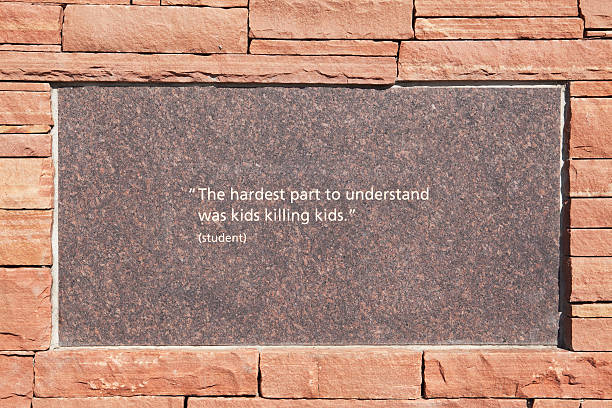 Recent tragic events at Robb Elementary School in Texas, motivated me to provide solutions to improve school safety. I was an administrator at a Chicago suburban high school with a student enrollment of 1,500 students and 200 staff members.  I retired in 2004 but during my tenure, keeping students and staff members safe was always the PRIMARY DIRECTIVE.

Our high school employed an armed Police Liaison Officer (PLO) and his office was located directly across from mine.  Our school board, superintendent and administrative staff supported the presence of this individual whom we considered vital to keeping our school safe.  Thanks to his training, one potential shooting scenario at our school was quickly averted.

One afternoon, a teacher was leaving the building and observed a male adult sitting alone in his vehicle with weapons visible on the front seat.  That observant teacher called me and warned us about a potential shooter.  Our PLO used his radio to contact the police and we both quickly approached the vehicle in the parking lot.  Within sixty seconds, three police vehicles raced into the parking lot and confronted the individual.  No shots were fired and the situation was contained.  All students and staff members went home safely that night.

Unfortunately, many educational institutions in the United States are still “soft” targets.  Safety is not a priority and many administrators mistakenly believe that murderous rampages will never occur on their watch. One administrator actually mocked my passion for initiating safety protocols and said, “Brandes, what’s the big deal?  We’re not some poor, inner city school in Chicago.”

The butchery at Columbine High School suddenly made complacent educators harshly aware that a similar tragedy could strike any school, in any city, at any time.  A few months after those murders, the Board of Education sent our school PLO and me to San Diego to attend workshops on Columbine.  We had an opportunity to speak with survivors, first responders and counselors who had firsthand knowledge of the attack.  We also obtained an investigative document that extensively examined myriad details of the attack and scrutinized subsequent rescue attempts.

Armed with the information gleaned from the attack at Columbine, we returned to Illinois with a steely resolve to implement as many safety improvements as possible in our school.  Keeping students and staff members safe must be the PRIME DIRECTIVE in every school across America.

In Safer Schools for Students and Staff, Part II, I will disclose 7 effective safety enhancements that we implemented at our school after the Columbine tragedy. We wanted to transform our high school from a “soft” target into a “hard” target as quickly as possible. Some schools have already adopted many of these strategies but others may be stuck in the mindset that nothing bad will every happen on their watch. My motto was just the opposite:

Pray for the best, prepare for the worst and expect the unexpected.