by DrJohn | May 12, 2022 | Culture of Corruption, Deception and Lies, Liberal Idiots, Politics | 2 comments 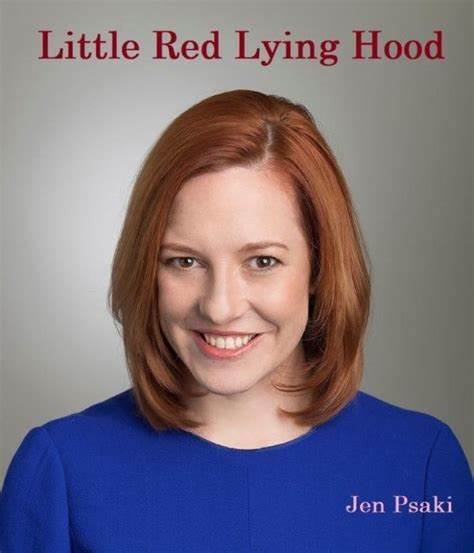 You might remember that Jen Psaki said that the White House had “no official position” about the leak over the possible upcoming decision vis-a-vis Roe vs Wade. She didn’t mind the damage that it did to the Court.

You might remember that Psaki was happy to encourage the protests and violence that accompanied them. You know, people were blocked from churches and churches were vandalized.

You might remember that she didn’t mind when “A reporter for Rewire News Group called for “more” violence against pro-life Americans over the weekend as she appeared to celebrate reports of vandalism against the headquarters of a pro-life group in Wisconsin.”

She didn’t when Mayor Beetlejuice of Chicago issued a “call to arms” against the Supreme Court.

And Psaki didn’t have any objection to the doxxing of the Supreme Court Justices. She actually encouraged it.

“Look, I think the president’s view is that there’s a lot of passion, a lot of fear, a lot of sadness from many, many people across this country about what they saw in that leaked document.”

But all that ends at the proverbial water’s edge. She really, really doesn’t like it when she’s in the crosshairs.

“I’ve had threats, I have had nasty letters, texts to me with my personal address, the names of my children,” Psaki told a group of reporters Thursday at a breakfast meeting sponsored by The Christian Science Monitor.

“It crosses lines, and you know, that’s when it becomes a little scary,” she said.

Crosses a line, you say. Scary, you say. Justice Alito had to be moved to a safe location because of the threats to him and his family. The wolf is never a threat until he comes to your door.

None of the leftists that enjoy watching the violence committed against their political opponents or those who openly encourage it like it much when it is turned on them. But, that’s just the nature of crybabies.