Elon Musk should seize control of Twitter in a hostile takeover 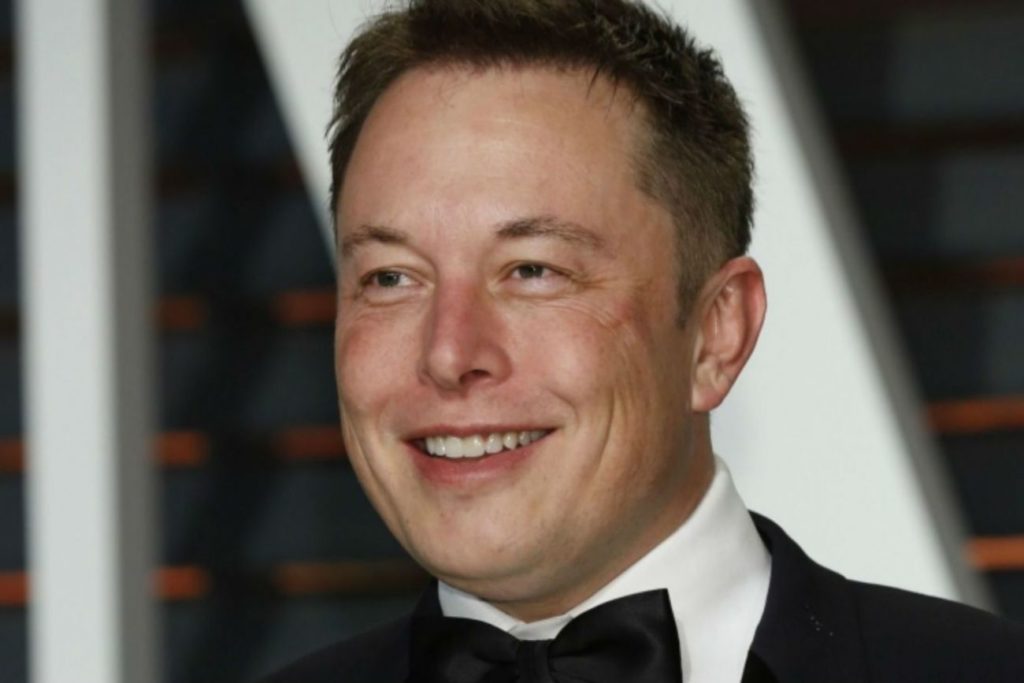 While he is a bit quirky (and I know why), Elon Musk has become my hero. After coming close to failure, Space X has singlehandedly resurrected the United States space program.  Unlike Jeff Bezos, who has focused his efforts on making a rocket powered carnival ride, Musk created a reliable launch system now regularly ferrying supplies to the International Space Station. His Falcon boosters make pinpoint landings on the launch pad or on floating barges for refurbishing and reuse- 113 times now. As a long time aficionado of the space program (who has a letter from Alan Shepard) I am thrilled to see Musk succeed and watching those boosters land safely never gets old.

But it’s his actions vis-a-vis Twitter that have my hopes up. I am one of the countless conservatives who were banned from Twitter for disputing the lies Jack Dorsey, Parag Agrawal and Twitter allowed from the left- including information about COVID and especially burying the Hunter Biden laptop story which changed the outcome of the 2020 election.

Recently Musk bought a 9.2% stake in Twitter, which sent chills up the spines of “liberals” who do not believe in free speech:

Elon Musk cannot challenge academia or the liberal press, but he can disrupt censorship by social media. He recently asked his followers whether they think Twitter “rigorously adheres to the principle” that “free speech is essential to a functioning democracy.” Some 70% of two million respondents said no.

This statement really captured my attention:

“Given that Twitter serves as the de facto public town square, failing to adhere to free speech principles fundamentally undermines democracy. What should be done?”

Progressives did not approve (note the pure irony):

Ellen Pao, in a column for the Washington Post, wrote that the ascension to Twitter’s board of Tesla’s CEO is “highly disconcerting” and amounted to a “slap in the face,” arguing among other charges that Musk has misbehaved on the platform and “displays very little empathy.”

Hilariously, she also writes that Musk’s appointment “shows that we need regulation of social-media platforms to prevent rich people from controlling our channels of communication.” I wonder what Wapo’s billionaire owner Jeff Bezos thinks about that.

Musk was offered a spot on Twitter’s Board of Directors and was expected to agitate for more free speech. But it came with a caveat:

The agreement to appoint him to Twitter’s board, in light of his purchase of 9.2% of the company’s shares, was confining; he would not have been able to buy more than 15% of the firm’s stock and would have had to behave himself.

Now, it seems that Musk’s initial apparent agreement was a canard- a probe to explore what would be offered. He has reversed himself and will not accept a position on the Twitter board.

Twitter CEO Parag Agrawal announced Sunday that Musk has decided not to join the board, a message Musk shared with the board Saturday, the day Musk’s board membership was set to become official.

“I believe this is for the best,” Agrawal wrote. “We have and will always value input from our shareholders whether they are on our Board or not. Elon is our biggest shareholder and we will remain open to his output.”

Now I would love nothing more than to see Musk take full control of Twitter and oust Agrawal and the rest of the Twitter Nazis, return Trump and the rest of us and once again embrace free speech. It’s nice to have an oligarch on the good side. That has progressives, who were already upset, dumping in their pants- like this twit:

I won’t pretend that I have a clear sense of the answer here, and the solution depends in part on the platform itself: Facebook, which has monopoly power in social networking, is used by billions and is very different from Twitter, which has a much smaller user base but has an unrivaled ability to shape news discourse. That in turn might mean they require very different approaches. But what I can say is that leaving these companies overly vulnerable to billionaires who can wield autocratic modes of power is a dangerous game — and one that will harm the public.

You can’t help but notice that only after Musk might free the Twitterverse from the progressive Empire which rigged a Presidential election and restore free speech that (libertarian) billionaires are found to be dangerous.

Hilariously, she also writes that Musk’s appointment “shows that we need regulation of social-media platforms to prevent rich people from controlling our channels of communication.”

and would have had to behave himself.

That is to say, he would not disrupt the propaganda and censorship function of Twitter. I don’t think Musk allows people afraid of free speech to tell him what to do.

But what I can say is that leaving these companies overly vulnerable to billionaires who can wield autocratic modes of power is a dangerous game — and one that will harm the public.

Funny, they can see it, but they can’t SEE it. When a billionaire threatens to disrupt the liberal monopoly on control of social media (I’ll actually believe it when it happens), liberals suddenly see a threat to open discourse… open discourse that only allows what the left agrees serves the liberal purpose.

Just today it is reported that climate Nazis had a Twitter post encouraging their useful idiots to vandalize SUV’s to “reduce greenhouse gasses”. Apparently, trespassing is only a crime if it serves a Democrat propaganda purpose.

I’m not a big fan of the polarization of social media. This development where the only way for conservatives or even non-indoctrinated liberals to have a voice is to have separate non-leftist social media continues and cultivates division. Social media HAS to allow all viewpoints. Otherwise, it isn’t really SOCIAL media.

They own these platforms and use them to benefit Democrats and Democrats alone. This is fascism.

Musk gets on the board at Twitter to help right the ship, restore democracy and free speech.

THE LEFT ACCUSES HIM OF BEING AN OLIGARCH FORCING HIS VIEWS ON EVERYONE ELSE. They literally accuse him of DOING WHAT THEY JUST DID FOR YEARS.

This is what free people are up against: evil gaslighting by those who have slide into tyranny and don’t even know it.

He refuses a seat on the board, has experiments putting chips into brains, developing skynet. I dont know what this guys end game or goals are. 9 billion I guess we will have to wait to see what the ROI will be.