Down and Out In Beverly Hills 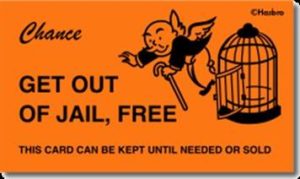 Apparently, it is open season in California for looting, armed robbery and burglaries which have now spread to Beverly Hills.  Imagine that. In 2014 a ballot initiative was passed allowing the theft of up to $950 before the crime counts as a felony.  Forrest Gump would say, “I’m not a smart man but that law seems really stupid.”

One woman, a writer in the entertainment industry who declined to be identified, said that “gang members and criminals are taking over Beverly Hills because Gascon isn’t prosecuting them.  He’s saying, “Hey go out and rob someone for $900 worth.  Get arrested, go back on the street.”

Criminals aren’t exactly candidates for Mensa membership but they did interpret that moronic law as a license to steal and the $950 ceiling as a GET OUT OF JAIL FREE card.  Rich folks driving $160,000 Bentley Bentayga Hybrids, shopping at Cartiers and flaunting 3 carat sparkly Princess diamonds are the new prey. Those are probably the same entitled aristocrats who laughed at the poor peasants in Seattle, Portland, Chicago, Minneapolis and Kenosha getting mugged, robbed and carjacked at gunpoint.  Members of the We Got More $$$ Than You Club, once felt secure in their gated mansions protected by vicious Dobermans, armed security guards and moats filled with alligators. Those idyllic days are over.  They now live in fear that security is just an illusion and hordes of dangerous, knuckle dragging, violent barbarians are seeking a  redistribution of wealth at gunpoint or with a Louisville Slugger bat.

DEFINITION OF A NEW CONSERVATIVE:  Any liberal who has been mugged, robbed or carjacked at gunpoint!

Suddenly, buying guns and plenty of ammo is the ‘in thing,’ and many newly minted ‘conservatives’ are rushing to apply for permits to carry a concealed weapon.

Beverly Hills Guns, a non-descript firearms store tucked away in an office building, has been seeing a daily stream of anxious business owners, and prominent actors…seeking protection from the sudden uptick in crime.  Russell Stuart, the owner of Beverly Hills Guns said, “This morning I sold six shotguns in about an hour to people that say, ‘I want a home defense shotgun.’ Everyone has a general sense of constant fear.

Scared liberals, unfamiliarity with weapons of any type and itchy trigger fingers-what could possibly go wrong? Compounding the issue is he fact that the mantra Thin Blue Line  is apparently lost on most of the country. California and other blue states have defunded and vilified the police-the same police who protect the weak against savage criminals-many times at the cost of their lives. We pay police crap wages, kick them out of restaurants, vilify them in the media and then prosecute them vigorously when their performance in a sudden life or death situation is less than stellar.  Then we all roll our eyes and act surprised when the brave men and women in blue turn in their shields and seek employment elsewhere.

However, Beverly Hills is not the only city waking up to the fact that anarchy is lurking at the gates and the criminals are emboldened, armed and extremely dangerous.  Very recently in Illinois, two police officers responding to two different domestic calls were shot and killed.  Wayne County Sheriff’s Deputy Sean Riley and Bradley Police Sergeant Marlene Rittmanic sacrificed their lives in the line of duty.  The Illinois Fraternal Order of Police State Lodge President Chris Southwood issued the following statement:

In less that 24 hours we have lost two of the state’s finest public servants, both dedicated officers whose whose murders are a senseless, reprehensible stain on humanity during what should be a season of peace.  To be shot to death while helping a stranded motorist or gunned down while trying to quiet a barking dog is further evidence that more criminals are becoming emboldened by the continuing false narrative that police officers are the bad guys.  When is it going to stop? How many more officers’ families will  be left to grieve while the real bad guys continue to slaughter those in uniform?  As we enter a new year we urge all Illinoisans to grieve alongside these officers’ families, and to let all who will listen know that we will no longer tolerate an environment where weariing a badge makes you a target. 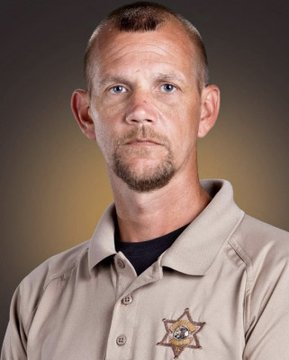 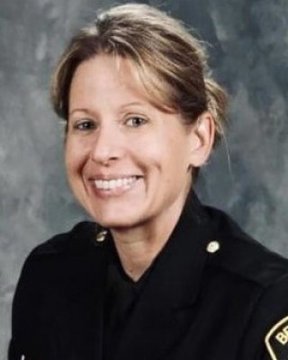 Next up: Negligent discharges and accidental shootings.

Liberals didn’t grow up with guns at home and are dangerous with them as a result.

Just make sure you claim your I’ll gotten booty on your IRS tax form. As dementia Joe would say “not a joke”

Mully, has Californisa yet found a way to tax items retrieved from a thief as income by shooting them?

The liberal machine needs to be starved of fodder.
I have been saying for years that quality people need to stop applying for police jobs or joining the military. Just as local politicians bend over to fascist groups and sacrifice their Officers, the military will send our youngsters to God forsaken places with no strategic value to the American people to be killed. What will they do when they don’t have anyone to send or sacrifice anymore.

[…] blog of the day is Flopping Aces, with a post on Beverly Hills enjoying armed […]