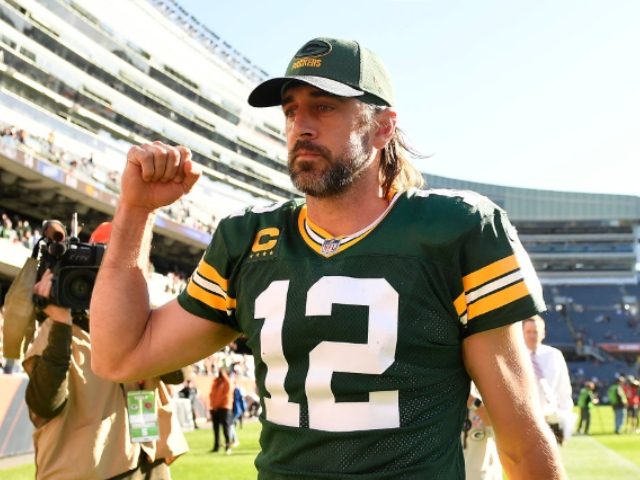 I’m not a doctor, nor do I play one on TV but I am intrigued with the stories about the drug Ivermectin. In early November, Aaron Rogers (Green Bay quarterback) was diagnosed with COVID.  He followed Joe Rogan’s advice and took Ivermectin.  One week later, Aaron was back on the field playing football and beating the Chicago Bears.  Granted, beating the Chicago Bears in 2021 was a pretty low bar. That feat would have been much more impressive in 1985 when Mike Ditka was ‘da coach’ and the Bears were definately ‘da’ Monsters of the Midway.  They only lost one game that season and it wasn’t to Green Bay.  Now the Bears don’t even want to live in Chicago which has become the Murder Capital of America.  Mayor Lori Lightfoot’s opponent in the next mayoral election may use this motto to describle her infamous ‘accomplishments’ in office:

COME TO CHICAGO FOR THE PIZZA-STAY BECAUSE YOU WERE MURDERED!

I digress.  Anyway, Rogers had COVID and everyone said, “That dude’s gonna die if he listens to Joe Rogan!” Rogers dismissed the naysayers and took Ivermectin.  Rogers recovered (which may have ticked off Bears’ fans), beat the Bears the following Sunday and then said, “There are many teams who are using, who are recommending a lot of the same treatments that I got for their players…if science can’t be questioned it’s not science, it’s propoganda.” Interesting choice of words from the QB.

Then there was a 71 year old dude from China, Sun Ng, who visited his granddaughter in the Chicago suburbs, became ill with COVID-19 and within days was close to death. He was hospitalized on October 14, 2021 at Edward Hospital in Naperville, Illinois.

Sun Ng’s daughter was smart (doctoral degree in mechanical engineering smart), researched the issue and decided that her father needed Ivermectin if he was going to stay alive for Christmas 2022.  Edward Hospital reps said nope and don’t bring in your family physican who is willing to administer the drug.

Frustrated and seeing her father near death, the daughter went to court on her father’s behalf, and on Nov. 1, Judge Paul M. Fullerton of the Circuit Court of  DuPage granted a temporary restraining order requiring the hospital to allow Ivermectin be given to the patient. Just  like many other cases in the country, the hospital refused to comply with the court order. But  the daughter and the attorney refused to give up.  At a subsequent court hearing on Nov. 5, Fullerton said one physician who testified described Sun Ng as “basically on his death bed.” …The judge issued a preliminary injunction that day directing the hospital to “immediately    allow….temporary emergency privileges” to Ng’s physican Dr. Alan Bain, solely to administer Ivermectin to this patient.”

The hospital refused and the judge had a “come to Jesus meeting” with their lawyer and finally the hospital capitulated.  Sun Ng was given the drug and improved almost immediately.  He received subsequent doses of the drug from November 8 through November 12.  He was discharged from the hospital on November 27.  The amazing attorney in this case was Kirstin M. Erickson of Chicago-based Mauck and Baker.

I’m not a doctor and I don’t play one on TV but I wondered if Ivermectin was available to John Q Public if requested.  Recently, I asked a local pharmacist this question: “Hypothetically, if Dr. Stephen Strange wrote me a script for Ivermection would you fill his prescription?”  She looked at me and said, “No.” I asked her if they carry Ivermectin.  She responded, “Yes, but I would not give it to you you even with a doctor’s note.  However, if you have been taking Ivermectin for some other reason then I would fill the prescription. I would also ask you what condition it was being used to treat.  I would not fill the prescription if it was intended to fight COVID.”  I said, “That is really strange.”  She glanced sideways and said, “A lot of things going on are strange.” 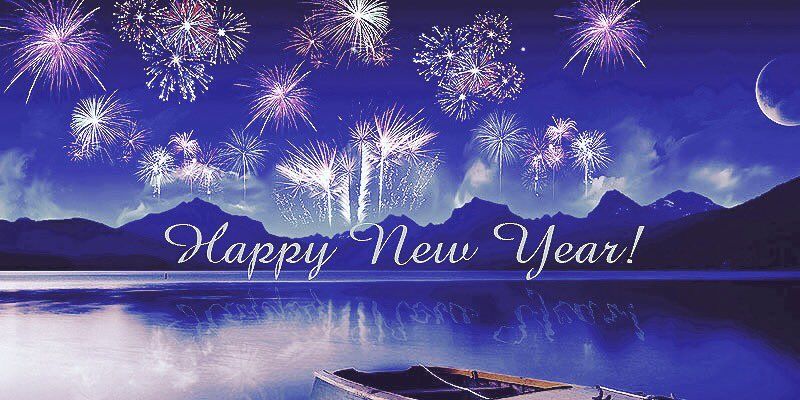 Aaron is our prima donna and lost a sponsor or two but State Farm held firm. Having spent 5 years as second fiddle to Favre, it got irritating the constant comparisons for his first couple of years. Having 2 hall of fame QBs back to back in the Mecca of football is special. I see no problem with him not getting the possibly career ending jab he did his home work made a decision. This week 15 jabbed team mates went on covid reserve, I hope they take the ivermectin or antibodies and get all better in the by week.

Ivermectin or hydroxychloroquine have not been prescribed by the government, so they are not approved. This government needs the epidemic to continue because it gives them the excuse to carry out numerous scams, one of which is election fraud.

I know pharmacists have the ability (actually, the required duty) to monitor and restrict prescriptions for schedule drugs, but I didn’t know they could refuse a prescription for a therapeutic.

I have for years wondered why any non addictive substance requires a prescription. I understand that the drug companies need to recover their investment. But after that has happened, unless it’s addictive you should be able to purchase it. I know that we’re all concerned about liver damage and other issues but long term use of aspirin can kill your liver and other organs and no prescription is needed for that (until the government figures out how to milk that).