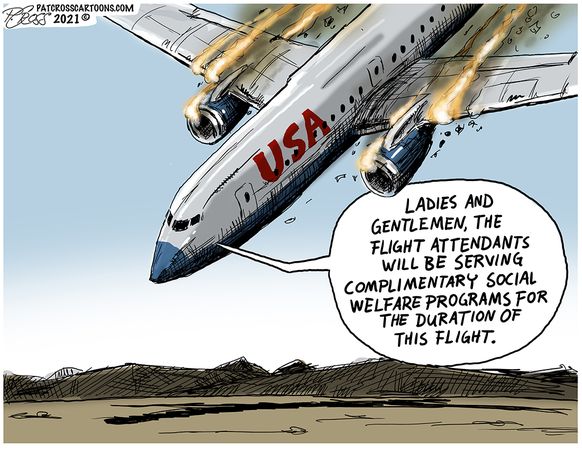 Let’s cut straight to the chase, as this doesn’t need to be a long post. Like many other Normals when Obamamania hit in 2008, I was cautiously optimistic that he would use the presidency to be the President he promised to be. And like many others, I quickly realized he was just another cheap politician who was greasing the skids to take the title of worst president (Off the top of my head, the economics of Hoover & FDR, a foreign policy that made Dubya look like Bismark, and regarding divisiveness, the big difference between Barry O & James Buchanan is that Buchanan didn’t promise to tear the country apart) a title he would hold for four years until the election of President Asterisk.

One of the more irritating character traits of Obama has been his inability to accept that there are legitimate reasons to disagree with his radical views. As PJM’s Rick Moran just asked, If Obama Wants Americans to Reject the ‘Politics of Meanness,’ Why Is He So Mean? Obama throws out ridiculous to the point of insulting the intelligence of his audience, “They don’t want you to vote!” Then there’s his snotty, condescending dismissal of opposing views, such as disputing the 2020 election result makes one a conspiracy theorist. Of course, ignored is the fact that at the time Obama was stumping for another cheap politician who still hasn’t accepted the 2000 election. And let’s not get started on the conspiracy theorist from the Obama Administration who still not only hasn’t accepted the 2016 results, but was the first to raise the banner of not accepting 2020 either.

But now we’ve hit a new low. For those of you too young to remember the year 2018, there was a Supreme Court nominee named Brett Kavanaugh. The Radical Left went completely berserk over a decades-old false rape charge, going as far as to storm the capitol (back when it was still cool). When it became obvious that there was *zero* evidence to support these lies, the issue quietly went away, save for The Radical Left still worshipping the false accuser.


Fast forward to 2020. In my backyard, the Louden County school system had a girl raped in the bathroom by a trans boy wearing a dress. And the school covered it up. And when the father dared to speak up at a school board meeting because he objected to his daughter being raped, he was arrested. And how did The Hopey Changey Messiah react to this? He dismissed child rape as “False outrage”,  and a “Phony, trumped-up culture war”. What a difference two years make. Even more disturbing, I have not seen a single Leftists in politics or in the mainstream “media” come out and condemn this.

Because let’s face it – when you get down to it, Barack Obama is shallow, intellectually dishonest, and a horrible human being. And this is just the latest front in the Democrats’ #WarOnWomen.

parents need to step aside and trust the professionals pic.twitter.com/T0FDVohKba