The Great Wall Of Biden 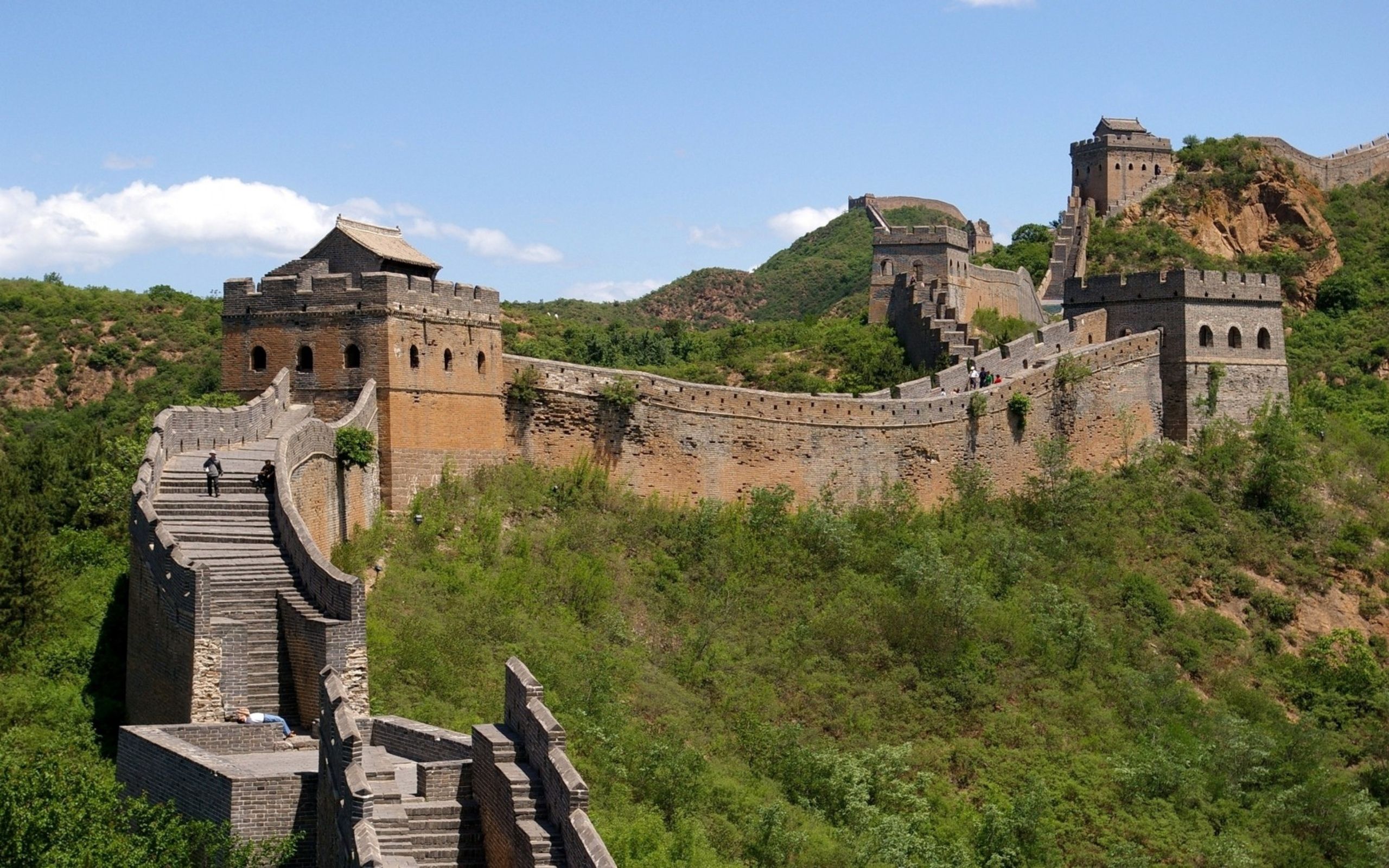 This morning I was excited to read the news that Biden was planning to build a wall (finally) until I realized that the wall was going around his 2.7 million dollar beach house in Rehobeth, Delaware. According to the Cape Gazette:

Now when Biden visits for a third time, a security fence will be finished or close to it. According to the website USAspending.gov , an online database of federal government spending, the Department of Homeland Security, with the Secret Service as the subagency, recently awarded a $455,000 contract to Rehoboth’s Turnstone Builders for purchase and installation of security fencing at 32 Fairview, Rehobeth Delaware.

So let me get this straight. Thousands of illegal, unvetted, sick immigrants are pouring across our open southern border and are being dumped in cities across America in the dead of night. Thousands of our wonderful veterans are homeless, sick, and sleeping in cardboard boxes on the streets of America. Food is getting scarce and kids are going to bed hungry. But hey, who cares about them? Does Biden get to spend 455,000 dollars (of our taxpayer money) on a wall to protect his expensive beach house? Did Joe forget that he is the president of America and is supposed to protect Americans and not his property? Maybe Peppermint Patty should remind him.

My wife says that I am grumpy and should focus on the positive side of issues and not dwell on the negative. She is smart and I would agree. Okay, after a brief nap, these might be viable reasons
for wrapping a monster wall around Biden’s bodacious beach crib.

1. Joe won’t wander away and get lost. Slow Joe may hear the ice cream truck drive by his compound and wander away from adult supervision. Can you imagine a SILVER ALERT for Biden?

MISSING: CONFUSED ELDERLY MAN LAST SEEN FOLLOWING AN ICE CREAM TRUCK. IF FOUND PLEASE RETURN TO 32 FAIRVIEW. YOU KNOW THE HOUSE SURROUNDED BY A HUGE WALL. PLEASE DON’T LAUGH WHEN HE CLAIMS THAT
HE IS THE PRESIDENT.

2. The wall will provide concerned citizens who are angry about the completely botched Afghanistan withdrawal and the influx of refugees infested with Tuberculosis passing notes to their daughter Buffy in third grade, a suitable place to spray paint: LET’S GO, BRANDON!

3. The Rehobeth tour bus will have a place to visit. It’s painfully obvious to anyone with an IQ higher than room temperature that Biden will soon be certified as the WORST PRESIDENT IN AMERICAN HISTORY. That’s an amazing feat and it’s not even close. Future historians will intensely debate who was in second place. Everything Joe touches turns to el crapo. He is the poster child for someone cursed with the reverse Midas Touch. Biden reminds me of Captain Queeg piloting the RMS Titanic. After hitting the iceberg, Joe would hold a fake press conference in his fake room with the fake windows and tell America that everything is fine. Nothing to see here. Plenty of free ice and water for everyone. We may be sinking but it’s all Trump’s fault.

4. The wall will protect Biden from FOX news reporters asking hardball questions like why is gas $7.00 a gallon? Why weren’t illegal immigrants and Afghanistan refugees properly vetted? Why did you abandon 363 Americans and leave them stranded in Afghanistan? Why did you leave 85 billion dollars of our sensitive military equipment for the Taliban? How did you earn a 2.7 million dollar beach house? Do you really, in your heart of hearts, honestly believe that you garnered 81 million votes and beat Trump? Come on, tell the truth. Why do you hate us?

Have faith America. Hopefully, God will bless us with four more years of Donald Trump. Trump loves America and will restore TRUTH, JUSTICE AND THE AMERICAN WAY. 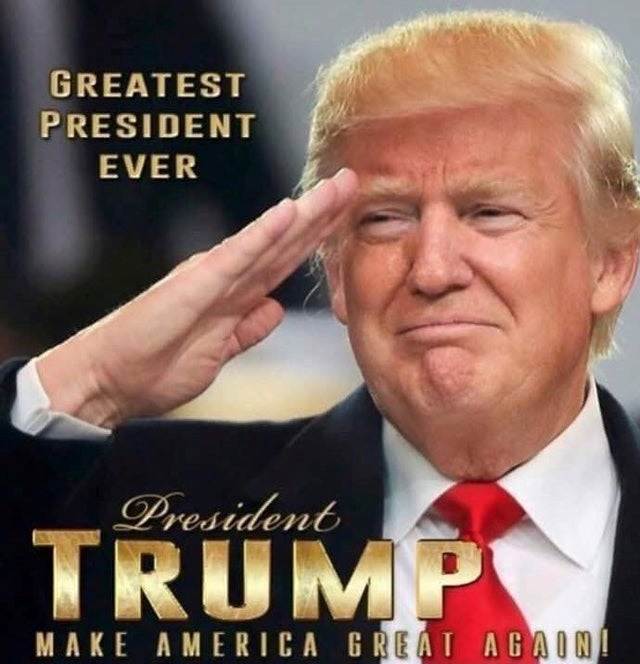