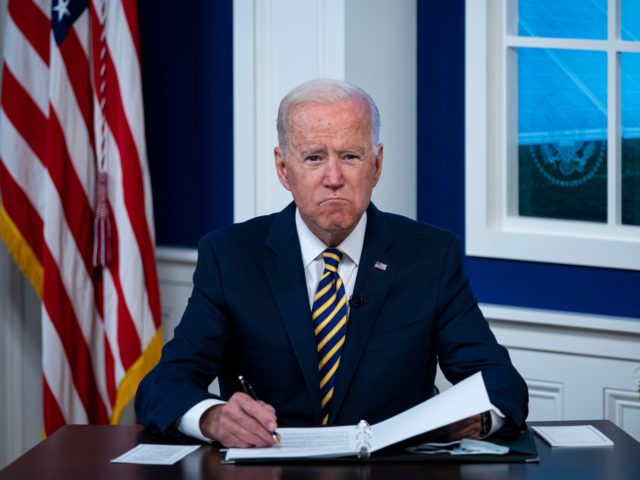 One of my favorite movies is Idiocracy, a 2006 sci-fi comedy film about an American soldier (Joe Bauers) who volunteers to participate in a hibernation experiment.  Unfortunately, Joe is frozen like a popsicle too long and wakes up 500 years later in an America that:

…has embraced anti-intellectualism, and society is devoid of such traits as intellectual curiosity, social responsibility, justice and human rights. Over the next five centuries, societal expectations lead the most intelligent humans to choose not to have children while the least intelligent reproduce indiscriminately, creating increasingly dumber generations.

When Bauers was defrosted he quickly discovered that all of the citizens and the president of the United States are complete and utter morons.  Ringing any bells?  It is now 2021 and America is quickly morphing into a quagmire filled with idiocracy.  Let’s review current events to see exactly how dumb our nation has become.


So let me see if I get this scenario straight.

Hypothetically, 30 minutes before we possibly nuke China, Milley is going to pick up the Bat Phone and squeal to Li.  China will panic, launch nukes at us and vaporize, Washington DC, the Pentagon and turn General Milley into a crispy critter.  Now that is a man with a plan and he still works for Biden.

It suddenly dawned on me that the movie Idiocracy  is not a cautionary tale for Democrats.  Instead this movie is their playbook which includes a vision of a world without God fearing, Bible reading, gun toting  conservatives, appropriately titled, THE DEMOCRATS GUIDE TO DESTROY AMERICA.  The cumulative influx of legions of illiterate, sick, poor, immigrants who do not speak English will drain our resources and hasten our demise.  Our hospitals will be overwhelmed.  Our schools will be overwhelmed and our beautiful cities will turn into…..well…..California.  Help Me, Rhonda.