The Left Sacrifices Actual Greatness for the Illusion of Perfection 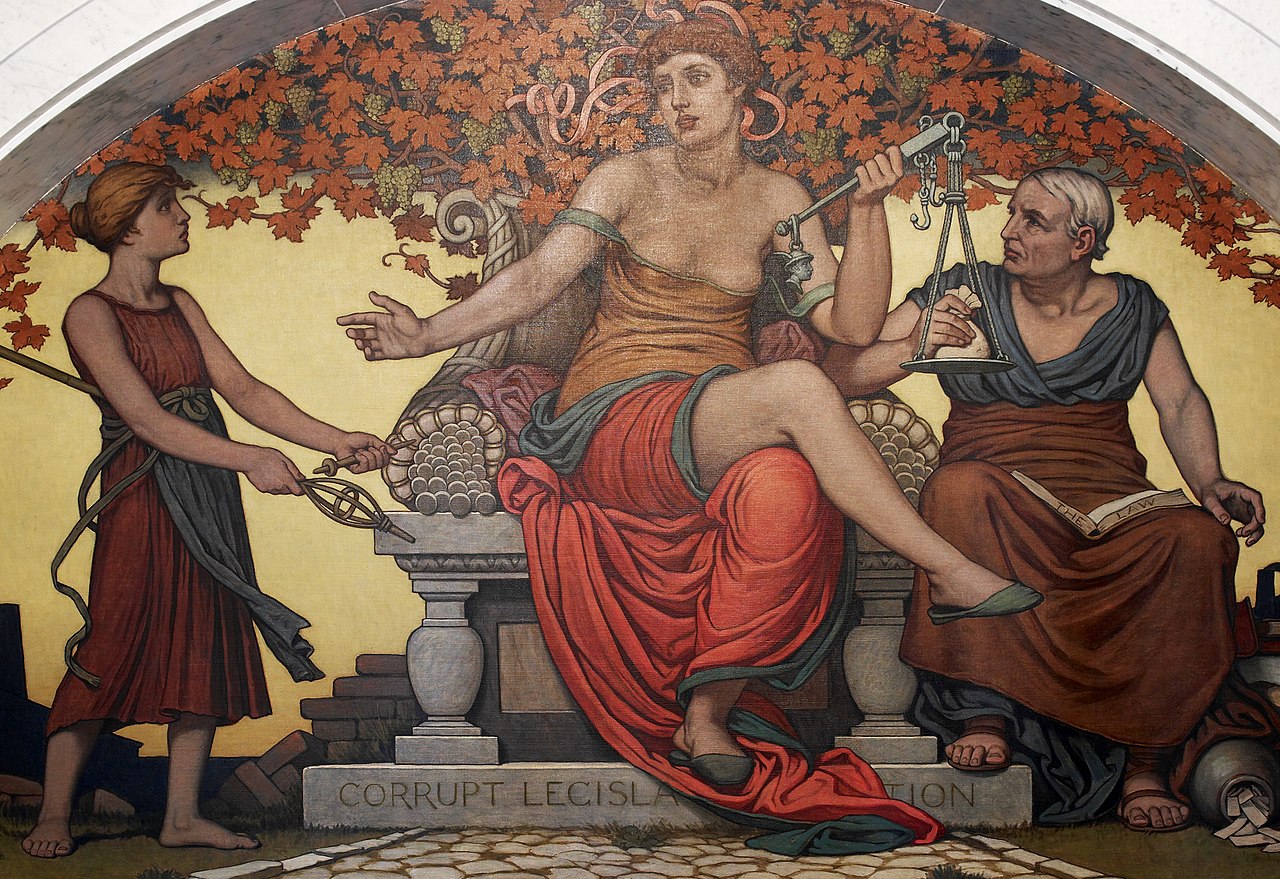 In 1776 56 men signed the Declaration of Independence and thus began a war with Britain. When the war was concluded in 1783 American casualties would number 25,000 dead and 25,000 wounded. Those 50,000 casualties paid the price so that a new nation, founded on the ideas of freedom and liberty, could take its place among the nations of the world.

Eighty-five years later the United States was at war with itself and eventually, 360,000 Union soldiers gave their lives to extend that promise of freedom and end slavery. Seventy-five years later 405,000 Americans would die to save freedom from tyranny on two continents.

Over the course of almost 250 years, approximately 1 million American men gave their lives in defense of freedom, the vast majority of which were volunteers. While their individual reasons for enlisting were likely as varied as their life stories, all decided that the nation was worth fighting for and indeed dying for if necessary.

Over the lifespan of our nation, those million men sacrificed their lives and tens of millions of others put theirs on the line to defend the ideals set out in the Declaration of Independence and codified in the Constitution. And despite the current crop of leftist brass leading the Pentagon, most servicemen and veterans are and have been extraordinary patriots. But here’s the thing, America has been so incredibly successful in fostering peace around the world, been so extraordinarily successful in crafting the prosperity at home that relatively few modern-day Americans ever have to bother putting on the uniform in the first place, nevermind actually fighting in a war in which they are asked to risk their lives.

Most of those on the left who tell us that America is a fundamentally racist nation has never had to serve in a military environment, one of the most colorblind elements of American society. No, most of them are pampered college-educated agitators with very little skin in the game in terms of doing anything productive at all, not protecting the nation, not building the nation, not improving the nation. Others are minorities who have listened for years to grifters selling the fiction of serial victimization. They attack the United States for not being the nirvana that Marx wrote about or the racial paradise Nikole Hannah-Jones pretends Cuba is. (Ironically, Marx, a chronically unemployed writer who was perpetually supported by Engles, a scion of a wealthy family with textile interests, spent his time theorizing and critiquing capitalists… including textile manufacturers… Similarly absurd, the nirvana we are told is Cuba is today wracked with civil unrest as the poverty-stricken population revolts against 70 years of communist oppression.)

Few on the left have life experiences that would enable them to understand the United States for what it really is… an imperfect nation with extraordinary goals where citizens have enjoyed unprecedented freedoms and achieved unparalleled prosperity. Most of them have been indoctrinated into the mindset that defines the United States by its worst failures, never to be mitigated by its overwhelmingly more common successes. Slavery and Jim Crow were indeed dark marks on America’s history, but a civil war to end the former and more than half a century of laws, programs, and expenditures to overcome the latter count for nothing to redeem the nation.

That is a hallmark of the left, like Marx… little experience but lots of ideas. How many modern leftists risked their lives for their country? Probably not a lot. How many of them risked every penny they had (or more) to start a business and find themselves forced to walk on the tightrope between paying the landlord, suppliers, and making payroll, all while trying to market their product, fight off competition and jump through a leviathan of regulatory hurdles? Again, woefully few. How many of them worked on a factory floor or an oil rig or were plumbers or welders or janitors, as they sacrificed much to try and give their kids opportunities they didn’t have? Certainly not many. As America has become more white-collar, more information-centric, and more focused on cheap imports over the last quarter-century or so, many parents pampered and spoiled their children, creating an army of adult adolescents with few real responsibilities, rarely risking much of anything and even more rarely encountering opposition of any sort.

This brings us to Donald Trump. One of the reasons Donald Trump was such a great president was that he was an actual businessman – granted, one who inherited much from his father. But despite his father’s success, Trump was a successful businessman operating a real estate business in shark-infested New York City, one of the most difficult cities in the country to navigate. He dealt with New York’s kleptocratic regulatory boards, corrupt unions, and predatory banks all while focusing on making payroll, hitting deadlines, and producing a product consumers would exchange their hard-earned money for. Donald Trump is not some Wall Street genius making billions by selling obscure financial products to giant retirement funds, nor is he a Silicon Valley prodigy who sold some selfie app to Facebook or Google. He’s a businessman who builds actual things. At the same time, he’s not some academic savant living in an ivory tower with no communication with the real world, a “journalist” with tunnel vision nor a Hollywood puppet speaking someone else’s words for a living, while flying around on private jets and living in mansions protected by ex Mossad agents.

Trump may have the planes and the mansions and the security, but his words are his own and he is very much a man of the people. In what was possibly the single most accurate tweet of all time, Trump said: “In reality, they’re not after me. They’re after you, I’m just in the way.” And that’s the key to all of what’s going on in America today. The digital revolution, social media, and government handouts have fundamentally transformed America from a hardscrabble place where people rolled up their sleeves and built tangible things, grew or extracted an income from the ground, and signed up to defend their nation to one with overindulged snowflakes where virtually everything is digital, business is little more than delivering things built somewhere else by someone else and government largesse that makes actual work seem like a sucker’s game.

America today is allowing itself to be destroyed by groups of people who neither share its values nor its understanding of what’s necessary to build or defend a successful nation in the real world. They, much like their gods, Marx, Sanders, and Hannah-Jones, live in ivory tower worlds where virtually everything is theoretical because none of their ideas actually work in the real world. They never concern themselves with building anything, improving anything, or designing anything that actually survives an encounter with the real world. When you operate in the universe of ideas, everything is perfect because it’s never subjected to reality. Much as the French learned at the end of the 18th century, such theoretical perfection rarely survives exposure to the kilns of actual life and giving the reins of society to simpletons who invoke such perfection is the fastest road to abject failure.