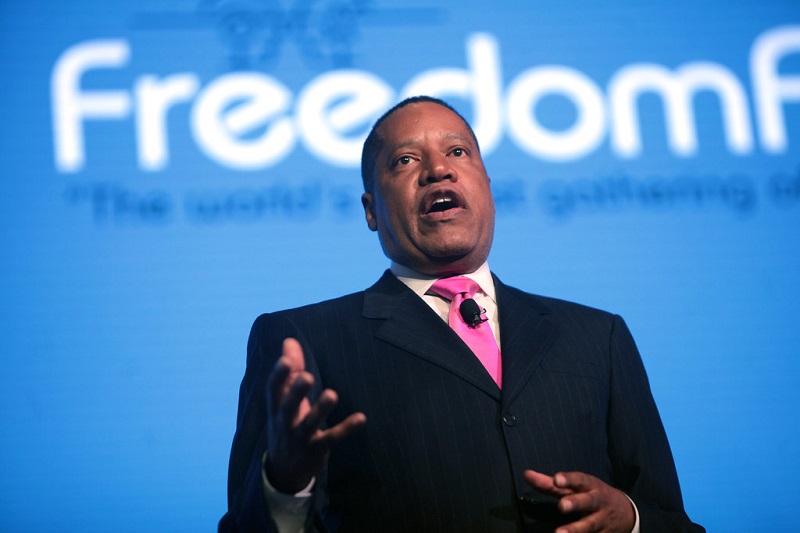 In what we hope is a positive sign towards a recall victory, gubernatorial candidate Larry Elder won two lawsuits against the Secretary of State Shirley Weber, who had tried to keep him off the ballot due to “incomplete redacted and/or unredacted income tax returns were filed”. The judge ruled that this only applied to primary elections, not special elections. In addition, it was also found that even if the rule were to apply, the Elder submissions of his tax returns were sufficient.

Shirley Weber knew this, but why did she try? It was a game to distract one of the front-running candidates to divert time and attention away from important campaign matters at hand in this very limited time frame for the recall election. Thankfully, attorney fees were required to be paid by the defendant.

However, there is a broader lesson here. Weber tried because California Democrats have gotten away with this for too long. This tax rule was instituted by the California Democrats to hold on to power and prevent candidates they don’t like from running, starting with former President Trump who refused to release certain tax returns. The California Supreme Court shot this down for presidential candidates but kept it in place for state elections.

The spirit of the law above is very much along the lines of helping a candidate fix any mistakes, not to throw out a candidacy completely. Now it has exposed the California Democrats’ power have gotten bigger and bigger, using technicalities to upend democracy and fair elections. Pretty rich from the party that cries against voter suppression (this is a clear example of suppressing voters and a candidate).

Recently, recalled State Senator Josh Newman, who actually won back his seat in a general election after defeating Senator Ling Ling Chang in Southern California, immediately proposed a bill to reveal the names of those who sign recalls, effectively doxxing those who dare use a legal process to hold their elected officials accountable. Newman was recalled for supporting the gas tax, which was a regressive tax that raised costs for average lower and middle-class Californians, hurting them in a big way. Yes on Newman’s recall won by about 20 points, 60-40. Josh’s first order of business when he got back into his seat of power was to push a law that would expose his political enemies and make their names public for harassment. This is not freedom. Thankfully, this proposed bill was shut down.

These types of power grabs using small technicalities hurt our democracy and create a culture of fear. Also putting a ridiculous amount of paperwork for a candidate to even run is another runaway problem under Democrat rule. I have spoken to many would-be candidates that dropped out because the burden of paperwork and basically giving up every bit of privacy was too much for them, even just to file for running.

I will not stop sounding the alarm that America is the greatest country in the world, because of its common-sense processes and rules, not disqualifying good public servants from running because of minutiae technicalities or scaring citizens from supporting recall elections. We are better than this and in both cases, we have pushed back and won.