President Rutabaga and democrats are absolutely f**king minorities over 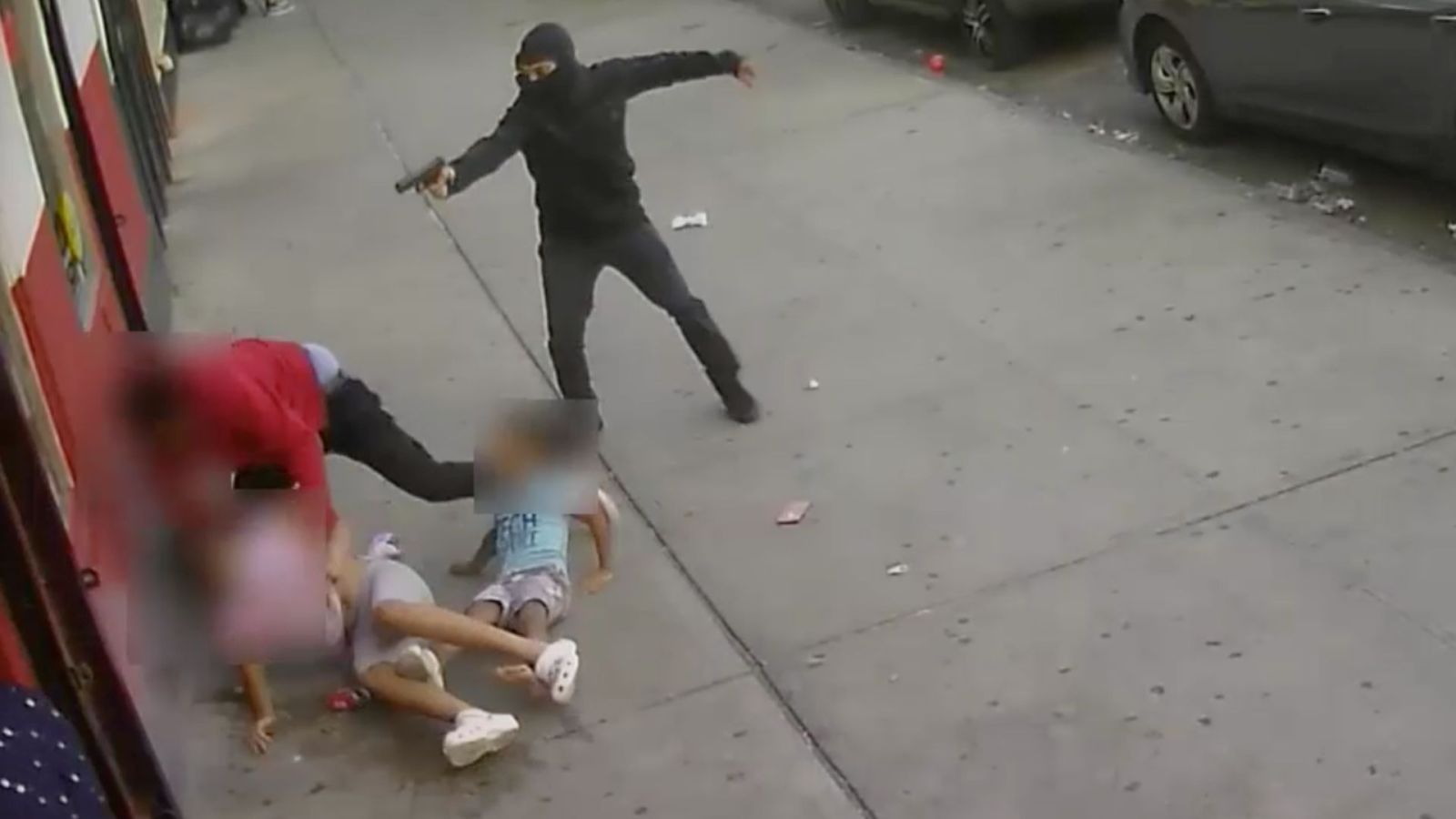 There was a shooting in New York City the other day. It happened in broad daylight. A man was shot and two children barely escaped death.

There was a shooting in Chicago that left a father dead and his wife injured. Now call me crazy, but the perps do not appear to be white supremacists. I will bet a ton of money that they do not have legal permits for those guns and I will bet they’re not members of the NRA. President Rutabaga has made several declarations over the last few months about the greatest threat to this country.

“We’ve taken steps to acknowledge and address systemic racism and the scourge of white supremacy in our own country,”

“We won’t ignore what our intelligence agencies have determined to be the most lethal terrorist threat to our homeland today: White supremacy is terrorism,”

Let’s fact check this. Firstly, in no way am I defending white supremacy. I am the proud patriarch of a multi-racial family and would have it no other way. Supremacists of all kinds offend me.

Over the last decade a grand total of (even stretching the definition) of 330 people have been killed by “extremists.”

A new report shows that right-wing extremists were responsible for 330 murders in the United States in the past decade, or 76 percent of all domestic extremist-related murders in that time.

That, of course, is to be condemned. Now, for contrast, have a look at Chicago. Over the decade more than 5,000 people have been murdered.

As of this writing, 313 have been shot and  killed in Chicago this year and another 1477 wounded.

Not by extremists. Not by white supremacists.

Crime is totally out of control in New York City. Well, perhaps since virtually nothing is prosecuted any more one could argue there isn’t any crime.

That kerfuffle in DC? They didn’t kill anyone. The only person who died that day was Ashli Babbitt, a woman veteran murdered by a Capitol cop. That murderer got off. Had the woman been a liberal the outcome would have been different. It wasn’t so long ago that President Rutabaga suggested shooting suspects in the leg instead of killing them, but this a**hole shot her in the neck to make sure she would die. An example was made of her. Why did he eve have to shoot her?? But I digress.

Over the last decade more than 500 cops have been feloniously killed.

So where is the real risk?

Where is the real threat to peoples’ lives?

And after every one of these shootings, freaking idiot democrats demand more gun control, which means levying more laws on those who abide by the law. That’s easy and sounds productive. It’s much harder to take guns from those who should never have them in the first place.

Who is taking the most casualties? Minorities. The black population. And President Rutabaga is harping on white supremacy because it sells. He is a lying a$$hole, as are most democrats- just like that white supremacist Sheldon Outhouse. He belongs to an all white beach club and democrats are defending him. They don’t give a goddam about black people other than counting on their votes. Of course, the flamers like Joy Reid in the media are acting in concert with democrats because that feeds the bulldog. It makes those of us who really care about all lives sick.

President Rutabaga and his cronies are lying dirt bags. They’re throwing out shiny objects to distract you from the truth.

Well, in both examples you can clearly see the problem. An evil handgun grabbed a couple of fine, upstanding youths, probably on their way to school or church services (or to get instruction on how to possibly get a photo ID so they could satisfy the plantation owner’s demands and vote), dragged them out to those streets and then, against the holder’s will, opened fire on innocent victims. This travesty is repeated thousands of times a day, guns exercising their free will and evil intent and shooting people.

That’s why they LIE about everything. EVERYTHING. The truth and actual facts do not support their ongoing agenda to disarm law abiding citizens left to their own devices to protect themselves, thanks to Democrats and their “defund the police” movement.

You have to LIKE being lied to and having yourself, your family and your community put in danger to support Democrats. They are, apparently, too stupid to realize it and they put the nation in crisis.

the shooters are ALL BLACK. so under the race theory, it is ok for black people to shoot white people, black poeple, asian people?
People, especially the illiterate media, congress, the two black domestic terrorist groups,, the veggie brain pedophile pres., the entitle mellenium, and dummy zero generatation toss around the workd terrorism. to deen an actionas “terrorism” the action must include: be illegal according to the laws of the host country; have political motives: and be intended to imtimidate the public. political motivation must aim at attaining political, social or religious objectives. thus, one defines terrorism as a vioent action or threat against random or selective individuals being cnducted fro politiacal motives to influence the publich through the creation of FEAR.
This term “act of terrorism” applies to the two black terrorist groups in Americ that should be so charged under the RICO act for racheteering. the woke dod,doj, and fbi will do noting but their silence will only encourage this destructive assault on America.

According to most demographers, Muslims from the MidEast are “white.”
According to their own ideology, most Muslims willing to carry out violent jihad in behalf of Islam consider their religion to be VERY conservative.
Granted, they may vote (if they vote) for Dems, but still the lying Biden might lump in their terror murders as
white supremacist acts.