Biden: Black people can’t figure out how to get a lawyer or an accountant 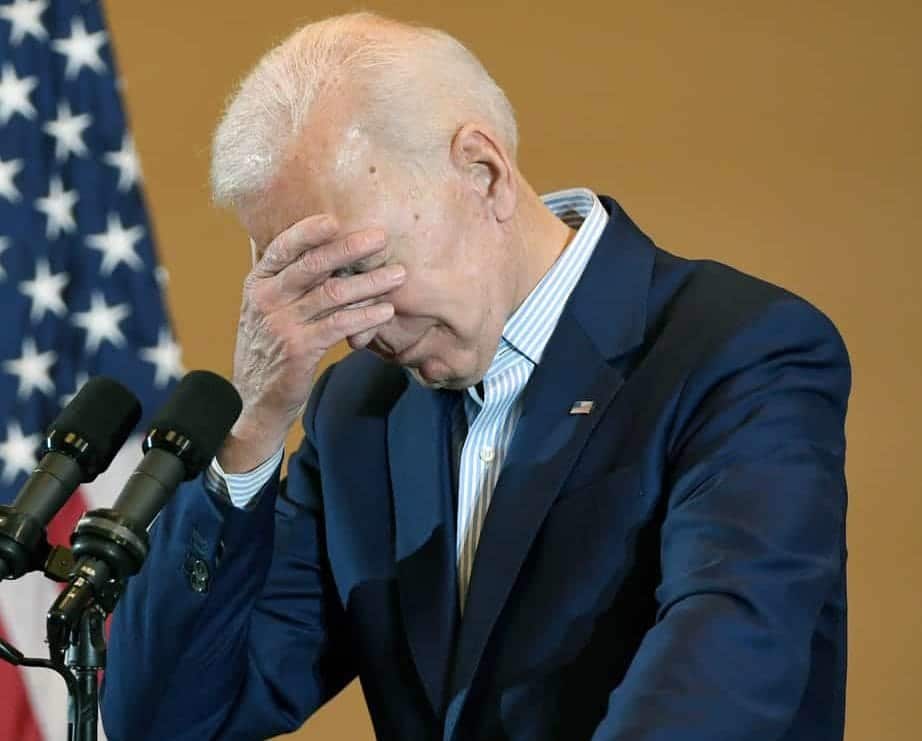 Joe Biden is a bigot. He has a long history of making racist remarks. Among them:

September 2020: “Some Black woman was able to stack the grocery shelf”

For more see here and here.

Worse, he thinks black people are stupid and helpless. He made a statement the other day that left me mouth agape.

What the living hell? How damned condescending.

There are approximately 18.6 million millionaires in the US. Roughly 8% identify as black. If accurate, that would mean there are nearly 1.5 million black millionaires. There are at least 7 black billionaires.

One wonders how this is possible without black people having lawyers or accountants.

Civil rights attorney Leo Terrell said Wednesday that President Joe Biden offended African Americans when he told a crowd observing the 100th anniversary of the Tulsa massacre that Black businessmen and women don’t have lawyers to represent them or their businesses.

“Joe Biden, look at me! I’m Black. I’m a lawyer,” an outraged Terrell said on “Hannity.”

“There are thousands of Black lawyers. This is insulting, this is offensive,” the Fox News contributor continued. “I’m Black. I’m a lawyer, 30 years as a lawyer, and here’s the other part that is so insulting. It makes an assumption, a racist assumption that Blacks only go to Black lawyers. I have Black clients, White clients, yellow clients…this guy plays the race card. Somebody needs to tell him he’s a racist.”

This is called the bigotry of low expectations. Every now and then Biden opens his mouth and he exposes himself (sorry, Hunter) for what he really is. It’s another one of those “Had Trump said this…” moments. Had Trump said it the leftist press would have devoured him immediately. Now they simply sit with their thumbs up their asses and ask Biden which flavor ice cream is his favorite.

I cannot get over how little Biden thinks of black people. He declared that black people are unable to succeed without the white man’s aid.

It’s bullsh*t. Back to Leo Terrell: