Yes, COVID is a lab manufactured virus and it did escape from Wuhan 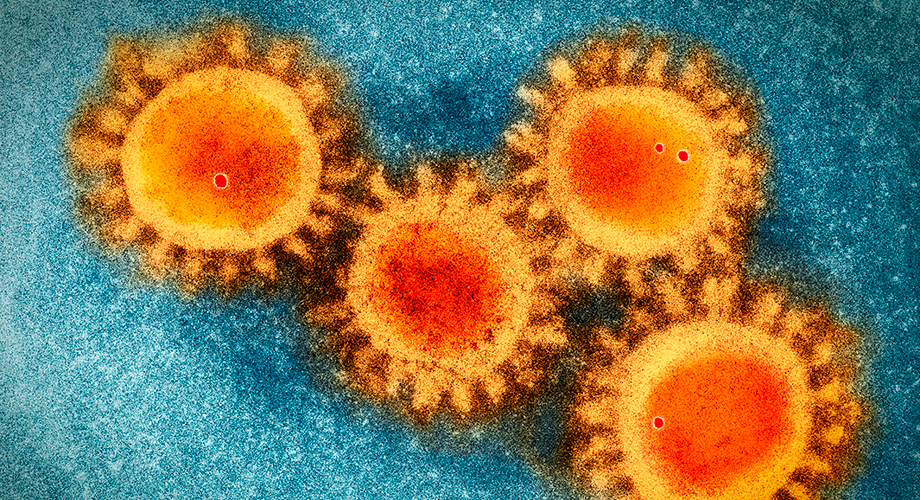 In February of last year I put up a post

Is Corona an escaped lab virus?

Being the cynic I am, I cannot shake the feeling that this is an escaped virus from the Wuhan lab. A lab rat (lab worker) may have gotten sloppy with HAZMAT technique and carried it outside.

Nothing I’ve seen since then has changed my mind. This is a lab engineered virus. It is part of the “Gain of Function” efforts in the Wuhan lab. This virus does not exist in any animal.

Fauci has denied funding “Gain of Function” research but at this point I believe him to be a flat out liar. Last year Newsweek reported this:

Gain of Function is so dangerous that it was halted in 2014 but the pause was lifted by the National Institute of Health in 2017.  And somehow Fauci knew that Donald Trump was going to face an outbreak

Anthony S. Fauci, MD, director of the National Institute of Allergy and Infectious Diseases, said there is “no doubt” Donald J. Trump will be confronted with a surprise infectious disease outbreak during his presidency.

During a forum on pandemic preparedness at Georgetown University, Fauci said the Trump administration will not only be challenged by ongoing global health threats such as influenza and HIV, but also a surprise disease outbreak.

And he didn’t say “maybe.” He said “definitely.”

“We will definitely get surprised in the next few years.”

Last year SoS Mike Pompeo asserted that the virus escaped from the Wuhan lab and was roundly ridiculed for it. The sh*tbags at Politifact gave anyone who hinted at this a “Pants on Fire” rating. Recently they quietly retracted that position:

The rest of the turds who were so adamant about the virus not coming from the lab are finding their legs getting wobbly.

If you still have any doubts let’s kill them off now.

The Biden regime not only doesn’t know the origins of the virus, it doesn’t want to know.

Psaki sidestepped the question and instead focused on an argument that China’s participation is necessary, along with “a range of partners around the world.”

“You’re misunderstanding how this process actually works. An international investigation led by the World Health Organization is something that we’ve actually been pressing for for several months, in coordination with a range of partners around the world. We need that data, we need that information from the Chinese government,” she said.

The World Health Organization. Right. The same WHO that swallowed China’s lies and the virus not being contagious and then regurgitated them to the world.

Joe Biden‘s team shut down a State Department investigation into the Wuhan laboratory as a source of the COVID-19 outbreak, CNN reported on Tuesday night.

The existence of the investigation, run primarily out of the State Department’s arms control and verification bureau, had not been previously known – nor had the Biden administration’s actions.

The revelations will lead to uncomfortable allegations for Biden that his team politicized the public health effort, and harmed the nation by shutting down a useful inquiry begun by his predecessor.

To me that’s the final nail in the coffin. Here’s my take:

The leak may have been unintentional, but instead of acting to shut it down, Xi used it as a weapon to bring the rest of the world to is knees. It is a war crime. Instead of seeking the truth, your President (and his minions in the media) is acting as the lead defense counsel for the CCP.

It’s where the family money comes from.