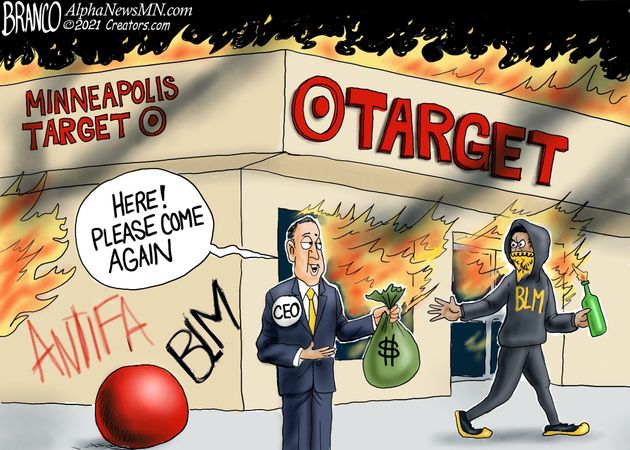 Welcome back, everyone! First, a quick PSA:

“This presentation will delve into the origins, founders, and self-avowed beliefs of the BLM Movement as well as its current & ongoing activities, plus where it gets its enormous amounts of funding.”

FREE but registration is required

5/7 – The Monster Is in the Classroom

5/8 – The Wokest Place On Earth: Disney Training White Employees To “pivot” From “white dominant culture” To “something different”

At least FoxNews can be within 500 feet of a playground https://t.co/0LqVou2ydf

You spent years defending his when they attacked him.

He pays you back by going to The Dispatch and calling you a racist.

Tell me more about Bush’s character.https://t.co/NgT67TXRVe

“Good thing we voted out the authoritarian fascist”