There is a growing silent anger in this country 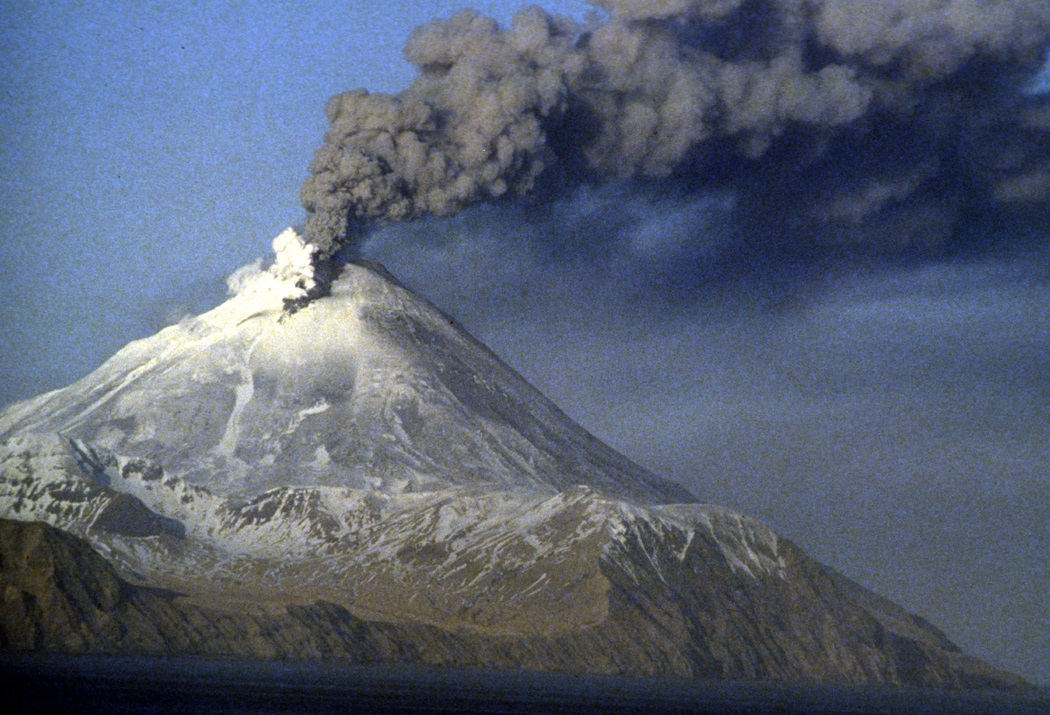 House Representative and professional race baiter Maxine Waters declared that America is becoming more racist every day while firing off a fusillade of lies:

“Well, you know I don’t know if he was counseled to say that or whether he really believes that. If you really believe that, then he has missed not only the history of the country but what is going right now. As we watched the invasion of the Capitol on January 6, those people following Trump say they were taking back their government, and they were willing to harm people. As a matter of not only were they willing to harm people but Capitol Police, who happened to be people of color African-American, they were calling them names of the N-word. Every day we have seen this nation get more racist than anybody thought perhaps would be at this point in time.”

She might have a point, but not the one she has in mind.

Our communities wouldn’t have needed to spark a national movement to save Black lives if America weren’t racist AF.

You will note that Bush wasn’t selective at all. She indicted all of America without exception. That’s pretty strong stuff. Then we have this:

The student body president of Virginia Commonwealth University (VCU) was discovered posting extreme, racist, and violent rhetoric on social media, which included advocating for the targeted killings of law enforcement. In one post to social media, the “transgender & non-binary” leader of VCU’s student government wrote: “i hate white people so much its not even funny.”

She seems nice. She also said this:

In another tweet, the student body president celebrated the killing of a Capitol Police officer. “love this we need more of this,” Maloney wrote in response to a tweet from the Associated Press, which read, “A Capitol Police officer was killed after a car rammed into law enforcement at security barricade. A second officer was injured, police say.”

On the day of the Derek Chauvin verdict, Maloney took to Twitter to proclaim that she hoped “that man” would be acquitted, so that rioters can “burn this bitch to the ground.”

“[Y]es I think white people need to be eradicate yes I will go feral over mediocre white men we exist,” Crooks tweeted in July of 2020.

Then a week later:

“….why do white people think everything is about them??”

Jessica Beauvais intentionally run down a NYPD cop and killed him.

Jessica Beauvais, 32, posted a 1 hour and 51-minute Facebook Live video on Monday evening, April 26, as part of her ‘Face the Reality’ radio show where she addressed the trial of White ex-cop Derek Chauvin for the murder of George Floyd. This is when she slammed police officers and the justice system and played the N.W.A song ‘F**k Tha Police’. In the video, Beauvais is seen vaping and drinking an unknown dark liquid from a plastic cup and, at one point, washes down the contents of a red shot glass with a bottle of Snapple. The police department later said that she confessed that she had vodka before the deadly accident.


1. White people, if you don’t have any descendants, will your property to a black or brown family. Preferably one that lives in generational poverty.

2. White people, if you’re inheriting property you intend to sell upon acceptance, give it to a black or brown family. You’re bound to make that money in some other white privileged way.

3. If you are a developer or realty owner of multi-family housing, build a sustainable complex in a black or brown blighted neighborhood and let black and brown people live in it for free.

4. White people, if you can afford to downsize, give up the home you own to a black or brown family. Preferably a family from generational poverty.

5. White people, if any of the people you intend to leave your property to are racists a**holes, change the will, and will your property to a black or brown family. Preferably a family from generational poverty.

6. White people, re-budget your monthly so you can donate to black funds for land purchasing.

7. White people, especially white women (because this is yaw specialty — Nosey Jenny and Meddling Kathy), get a racist fired. Yaw know what the f*ck they be saying. You are complicit when you ignore them. Get your boss fired cause they racist too.

8. Backing up No. 7, this should be easy but all those sheetless Klan, Nazi’s and Other lil’ d*ck-white men will all be returning to work. Get they ass fired. Call the police even: they look suspicious.

9. OK, backing up No. 8, if any white person at your work, or as you enter in spaces and you overhear a white person praising the actions from yesterday, first, get a pic. Get their name and more info. Hell, find out where they work — Get Them Fired. But certainly address them, and, if you need to, you got hands: use them.

10. Commit to two things: Fighting white supremacy where and how you can (this doesn’t mean taking up knitting, unless you’re making scarves for black and brown kids in need), and funding black and brown people and their work.

BLM itself has issued its own list of demands.

2. Expel Republican members of Congress who attempted to overturn the election and incited a white supremacist attack

3. Launch a full investigation into the ties between white supremacy and the Capitol Police, law enforcement, and the military

6. Don’t let the coup be used as an excuse to crack down on our movement

Seattle BLM protesters demand that white people give up their homes.

Then there’s Black Lives Matters, the Ponzi scheme masquerading as a social conscience. As is typical of the Communist bourgeoise, the “trained Marxist” enjoys the capitalist lifestyle to the hilt, buying a $1.4 million dollar home in a white neighborhood in her $3.2 million real estate pantry. She reportedly has eyes for a property in the Bahamas and drops $26,000 for ‘”meetings” at a luxury Malibu beach resort in 2019.’

Maxine Waters lives in a $6 million dollar mansion and complains about the police who protect it and her.

None of this is helping race relations but the point of all of it is not to help race relations. This is all being done to consolidate power.

People I have known a long time and who are very moderate and mild mannered are telling me that animosity is building inside them. Their tolerance is being stretched to the limit. They’ve had enough of this. They’re tired of being told how bad they are. They’re growing angry at their kids being told how bad they because of their skin color. This isn’t bringing the country together. It’s doing the opposite. The country is not systemically racist but some are working hard to make that happen.

James Carville, of all people, recognizes that the left has a major problem with this wokeness:

Wokeness is a problem and everyone knows it. It’s hard to talk to anybody today — and I talk to lots of people in the Democratic Party — who doesn’t say this. But they don’t want to say it out loud.

Freeman: “Jewish guy. I have a lot of – some of my best friends are Jewish. Okay?”

Can you think of a single thing Maxine Waters has done to improve the lives of the people she represents? I mean, other than rile them up. Hate is the fuel for her political engine. If race relations continue to deteriorate, Waters, BLM and their ilk are to blame.

But that’s what they want. Right now hate is all the left has to offer.