The plot to remove Biden is underway 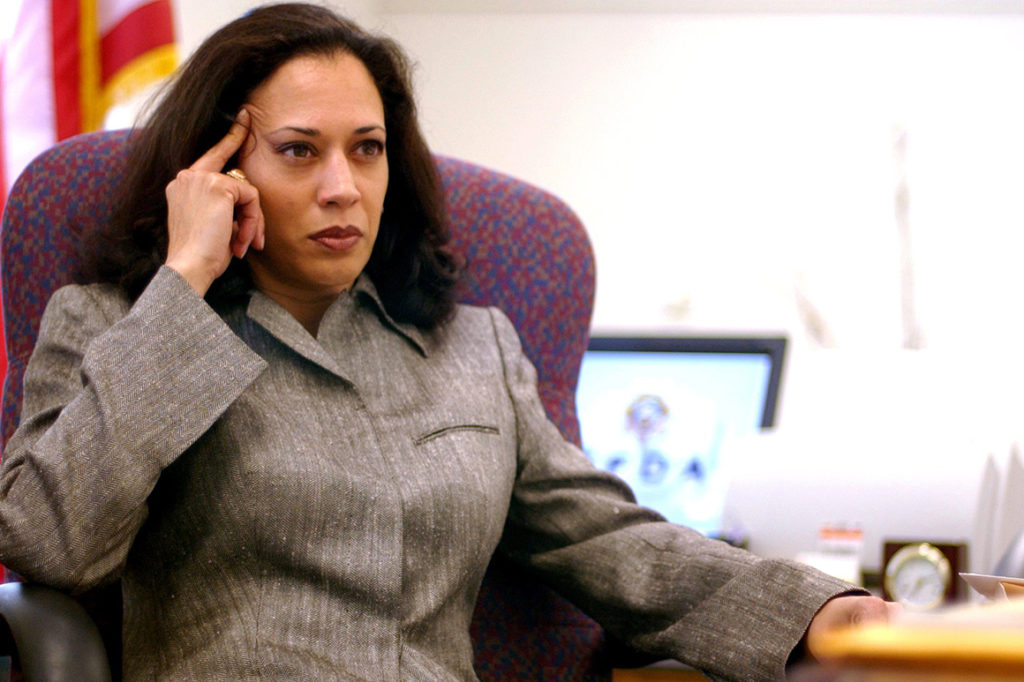 Have you wondered why the Hunter Biden laptop story is suddenly now real?

In March I wrote a post about the plan to replace Biden. Guess what? It’s underway.

The DNC has a plan and it means replacing Biden.

On November 1 I posted this

The Biden laptop is a far bigger issue than you thought. WAY bigger

The media is typically referred to as the MSM. From my perspective they are the MFM and is how I will refer to them from now on.  I’ve said that there is no fair and objective press any longer and without one a country is not free.

Half of this country has been had. Remember when the Biden laptop story was Russian disinformation? Remember how the MFM slammed the NY Post for publishing the story? Sohrab Ahmari, the publisher of the Post is doing a well deserved tap dance on the MFM.

In the weeks before the election, these and many other outlets proved themselves decidedly incurious about all of this, even as other sources came forward to verify the allegations, and Hunter and his father refused to dispute the authenticity of the e-mails upon which The Post’s reporting was based.

In fact, the one thing the media weren’t interested in was the truth or falsity of The Post’s reporting. The message — which they all read off in unison, as if they had all received the same memo — was that the Hunter Files were “disinformation,” possibly planted by the Kremlin, and certainly not worthy of looking into.

At CNN, the same outlet now reporting on Hunter’s alleged whoopsies, reporter Alexis Benveniste published a piece headlined “The Anatomy of the New York Post’s Dubious Hunter Biden Story,” in which she triumphantly celebrated the fact that “the media world has largely ignored the Post’s Hunter Biden story.”

That coverup changed the election. One in six Biden voters would not have voted for him had they known.

And there’s that diamond ring:

A diamond given to Hunter Biden by a since-vanished Chinese energy tycoon is part of the ongoing tax fraud probe and a potentially broader probe into President-elect Joe Biden’s son, according to a report Thursday.

Investigators have examined the gift of the 2.8-carat gem Hunter got from CEFE China Energy founder Ye Jianming in 2017, CNN reported, citing a source briefed on the matter.

It’s unclear whether the diamond — which has been estimated to be worth as much as $80,000 — remains a focus of the tax probe that Hunter and his father’s transition team unexpectedly revealed on Wednesday, according to CNN.

Hunter Biden raked in $6m over nine months from his Chinese business dealings according to a timeline of his affairs which goes into unprecedented detail.

Joe Biden‘s son was involved with a series of transactions which were flagged for ‘potential financial criminal activity’, a Senate report has revealed.

The money included a $5m payment from a Chinese energy company with ties to the Communist party and $1m for work with an associate who was later jailed for bribery.

There is also evidence that Joe Biden knows far more about what his son was doing than he has let on:

I think Joe Biden knows (or knew back when he was still cognitively intact) what his son was doing and it is beginning to look like he was a willing partner. That’s bad news for Biden’s future and I bet the real force knows. Now there are two paths that could lead to Biden’s exit- his diminished mental capacity and now the potential criminal activity.

This looming Biden Presidency is no more than Obama III, as I wrote last month. Here’s more proof of that:

President-elect Joe Biden on Friday introduced a series of key picks for his new government that drew heavily from the Obama administration, saluting their “deep experience” while insisting he could rely on them for “bold new thinking.”

His choice for agriculture secretary, Tom Vilsack, served in the same post for Obama for eight years.

And obama has long had the hots for Kamala Harris

At a fundraiser in Atherton, Calif., on April 4, 2013, then-President Barack Obama told the attendees that Kamala Harris, who was then the attorney general of California, was “by far, the best looking attorney general.”

I have no doubt that obama chose Kamala Harris for VP with an intention.

She is going to be President- an unelected President. Biden was merely the vehicle. By herself she was unelectable. This is why the press suddenly has an interest in Hunter Biden’s crimes while smothering the story prior to the election.

God help us if we lose the Senate.