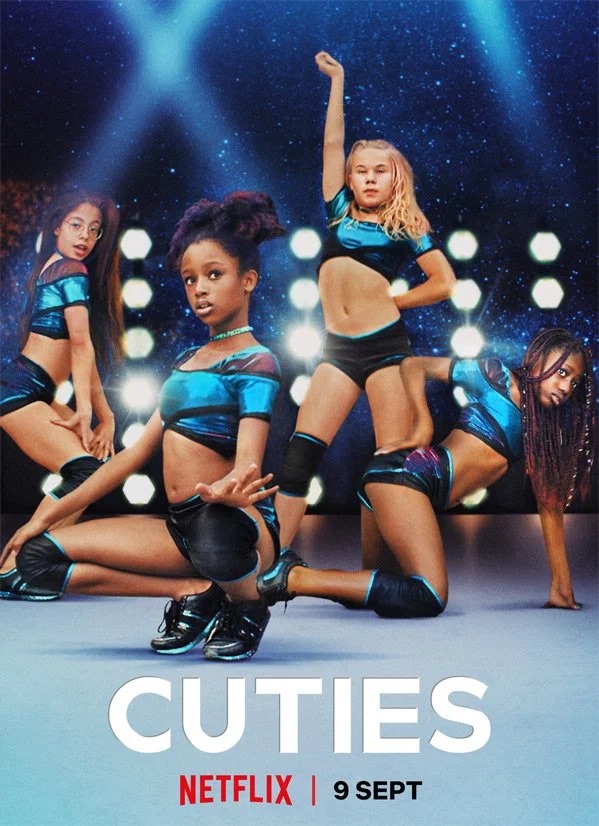 The film is directed by Maïmouna Doucouré, a French-Senegalese screenwriter and filmmaker whose last film focused on a girl in a polygamous family who is being raised by two mothers, according to Variety.

“‘Cuties’ is about the hyper-sexualization of pre-adolescent girls,” wrote Variety’s Martin Dale in January. “It follows an 11-year-old girl of Senegalese origin, living in one of Paris’ poorest neighborhoods, who is raised in a pious tradition, but joins a group of young dancers who hope to twerk their way to stardom.”

This is simply one more left wing foray toward breaking down all social mores. The left is pressuring children to take hormone blockers and undergo sexual assignment surgery without thinking. Now they are seeking to mainstream pedophilia, probably in part to blunt the coming Jeffrey Epstein revelations. The domino to follow after that will be bestiality.

FYI, the obama’s are now part of Netflix

Netflix has secured a deal with former President Barack Obama and First Lady Michelle Obama to produce series and movies for the streaming service. The former first couple will, according to an announcement Monday from the company, potentially work on scripted and unscripted series as well as docu-series, documentary films, and features under the multi-year deal.

“One of the simple joys of our time in public service was getting to meet so many fascinating people from all walks of life, and to help them share their experiences with a wider audience,” said Barack Obama. “That’s why Michelle and I are so excited to partner with Netflix — we hope to cultivate and curate the talented, inspiring, creative voices who are able to promote greater empathy and understanding between peoples, and help them share their stories with the entire world.”