A personal note of amazement and gratitude 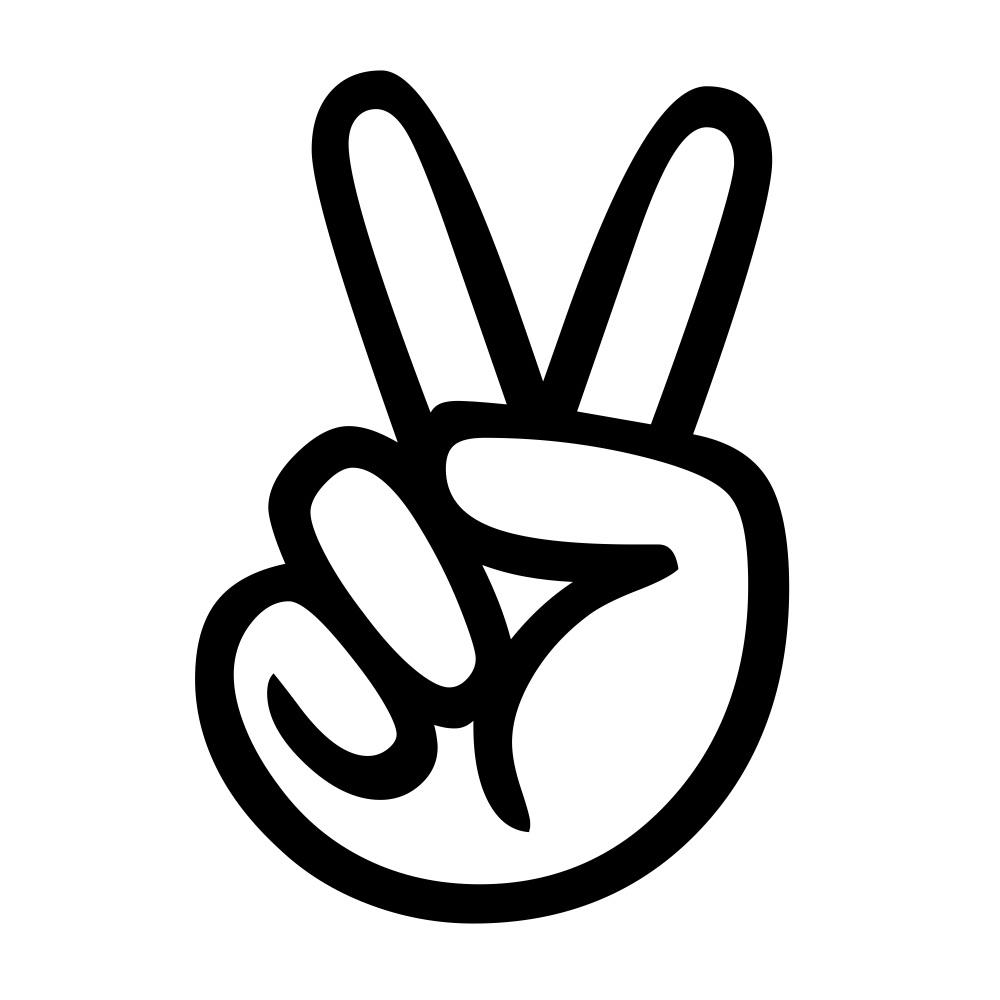 There were any number of things that went through my head last night. It had been a long time since i opened a bottle of champagne at 4 AM. I am of course pleased with the outcome of the election and frankly, amazed. Politically, it was the single most remarkable night I have ever witnessed.

I thought there was a possibility that Trump could win, but reality tamped down my hope. There was something palpable in the air as the campaign season wore on.

He was not my first choice by any means but America wanted real change- they wanted an outsider. They voted for the repudiation of Barack Obama and Hillary Clinton.

Trump’s victory speech was as humble and contrite as it was and I thought it was entirely appropriate. It made for a good start. The left is going to see a different Trump than they expect to see. No one has been bombed yet. There have been no declarations of war. I am hopeful but not starry eyed. I expect Trump to do things that irritate me as he definitely has liberal inclinations.

Still, it was a stunning night. Keeping both houses of Congress and taking the Presidency was more than I could have imagined. But it is not them time to stick this in the faces of people we know. The media and politicians? – that’s another story.

Today, I do not gloat and I thank everyone for spending time on this blog- especially those on the left.

When I was still for another Republican candidate, my husband said, you’ve got to listen to this guy (Trump.)
My husband saw something in Trump from his very 1st speech onward.
Neither of us had ever seen his TV shows so his hyperbola was shocking and new.
But, let’s say he gets 1/2 of what he hopes to do done.
That would be more in the right direction than would ever have happened under Hillary.
All I’ll say is that NRO and those political ”Never Trumper’s,” made it harder for Trump to win.
They have plenty to answer for.
It might be a long time before they regain any credibility.
Their fingers were no where near the pulse in this country.
They need to get out of their gated communities and meet the real world before they start ”opining” if they want me to read them.

I cannot over-emphasize the most important part of the election:

That our Supreme Court will be spared the ravages of possibly 3 liberal appointments.
Legislating from the Bench will cease, and improper Executive Orders (Should Trump try it) will be stopped cold.
With The House and Senate, such nonsense should not be necessary.

If only saving the SCOTUS is THE ONLY RESULT of yesterdays election that would be, to me, Trump’s greatest achievement.

My prayers have been answered.

For those that supported Trump, congratulations on your candidate winning.

I did not vote for either Trump or HRC. It was not because my personal preference had dropped out earlier, but rather we passed on the chance to implement to set a direction that benefits everyone across the political spectrum for many years to come. We truly need to work together and set aside the divisions with the many problems before us. If we do not, then it is a continuation of the partisan gridlock that we’ve all grown weary of.

Trump, when inaugurated, will have very little precious time to set the tone and direction. Receiving his first PDBs, beginning today, he’ll find the threat and security landscape is so much different than what is written and reported in new and old media. He’ll also find a resurgent Russia, which is more provocative now than their old Soviet self. A China that seeks to make Asia and the western Pacific their own sphere of influence. ISIS is a resourceful and resilient terrorist threat with a global reach. He’ll need to set aside his perceptions and preconceived notions, and learn to rely on the professionals who do this and study these different threats day in and day out. The solutions and options are not easy choices.

The politics, now, must take a step back. Who is closer to the pulse of the people is immaterial. I have worn the uniform, fought in many places that many will never read of. I have, and my friends, spilled blood for this country. A precious two lost their lives. I do not have anything to answer for.

@Nostradamus: Indeed, I voted for the Supreme Court. A rubber stamp court would make this a one-party government.

I was very cautiously optimistic… maybe deluded, hopeful, wishing. I dared not even say out loud I thought he WOULD win; only that he could. I thought none of the media or political punditry could accurately predict the outcome as they did not fully understand the movement. Turns out, I believe, that was right. The reason they were so wrong is the same reason Trump won; they just don’t get it.

Per the popular vote, it was not an overwhelming mandate, but it is a victory. I think this might make a lot of people who want the electoral college eliminated to see WHY it exists.

DrJ, while I felt that Trump’s momentum would push him over the goal line, I didn’t think he’d flip so many states to red — a pretty clean sweep, and a loud “pay attention” to the senior bankers and 1%ers. Good for him.

Now we need to keep pressure on him and hold his feet to the fire.

The Fed and its independence remains a big stumbling block to turning this economy.

@James raider: Its those in the congress, both houses to hold their feet to the fire and not send BS unconstitutional laws to the desk of the president. We did not save the White house from a despot to create another.
NO KINGS
Last thing I want to see is the ” We Won” attitude of Obama 08.

Kitt How was your party?–I enjoyed mine–my Latina wife not so much.
I’m gonna support Trump as I would any elected PREZ.
Semper Fi

This clip from the movie “Network” is decades old yet the similarity to today’s situation is striking and really is a wake-up call. The gentleman starring in the clip won an Emmy largely due to this performance. He died of a heart attack shortly after and after watching the clip I can see why!

Thank you for fixing that for me.

@Richard Wheeler: I waited til my state turned red then off to bed I have the grandson to sit so no drinking, I might have a few this weekend, I hope we all remember we knew he was a snake when we took him in.

NYCity boy, Donald Trump swept the South and took 5 Rust Belt states including coal country heart, West Virginia.
He did it all for a mere $5 per vote, too.
Think about that for a moment.
He was mostly spending his own money.
He was wise with it.
He got a lot of bang for the buck.
On the campaign trail, he used to ask if you wouldn’t rather have people in power who know the meaning of earning a dollar when they spent it.
Gov’t dollars are our tax money.
It will be a pleasure if we all start seeing fiscal responsibility with those dollars.
Trump had touched on changing the forced splurge of cash by every department of gov’t at the end of every fiscal year.
He is hoping to make sending excess cash back to the gov’t coffers into a competition for kudos.
That would be great.
And bonuses for gov’t cash saving ideas.
And attrition of all gov’t employees.
And combining personnel from depts being phased out into depts shrinking but being kept.
And better reviews of gov’t workers’ job performances.
All that is beside his first hundred days plan.
All that overturning of Obama’s illegal executive orders/memos.
Just his promise to put in REAL negotiators as Ambassadors and envoys will be a great improvement.

I voted for the future of my children and their children. I prayed that God would see that we were not too far gone, and the correct choice would be made. I am not ashamed to say that I cried as I looked skyward and thanked Him.

It is time for American citizens to be first.