More Blood on the Hands of Wikileaks – Abbas Cooperated with Israel 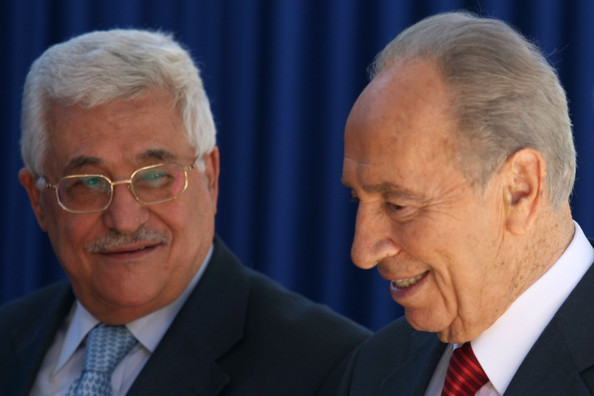 Think this revelation by wikileaks will cost human lives?

A U.S. cable leaked on Monday said Israel and President Mahmoud Abbas’s forces worked closely together against Hamas as it took over Gaza in 2007, a potentially embarrassing revelation for the Palestinian leader.

Israel has acknowledged working with Palestinian Authority (PA) security forces loyal to the Western-backed Abbas, but the diplomatic memo leaked by WikiLeaks describes a level of cooperation that could fuel criticism of Abbas by his Islamist rivals.

The 2007 cable quoted Yuval Diskin, the head of Israel’s Shin Bet internal security service, as saying the PA security apparatus shares with Israel “almost all the intelligence that it collects.”

“They understand that Israel’s security is central to their survival in the struggle with Hamas in the West Bank,” the cable said.

The cable, dated June 13, 2007, was sent from the U.S. embassy in Tel Aviv as Hamas forces were routing Abbas’s security forces to take over the Gaza Strip. Abbas has since ruled only in the Israeli-occupied West Bank.

It’s not a secret that the PA has hampered the peace process, but they are moderates compared to Hamas and now they can use this release as fuel for an even more wider, more violent, war with the PA and wrest complete control away. What happens then? Obama wants peace between Israel and the Palestinians? While there was little likelihood that was going to happen there is now a 0% chance. And the cost to human lives will once again be on Julian Assange, Bradley Manning, and the rest of their cohorts hands.