The Gullibility Of The Public 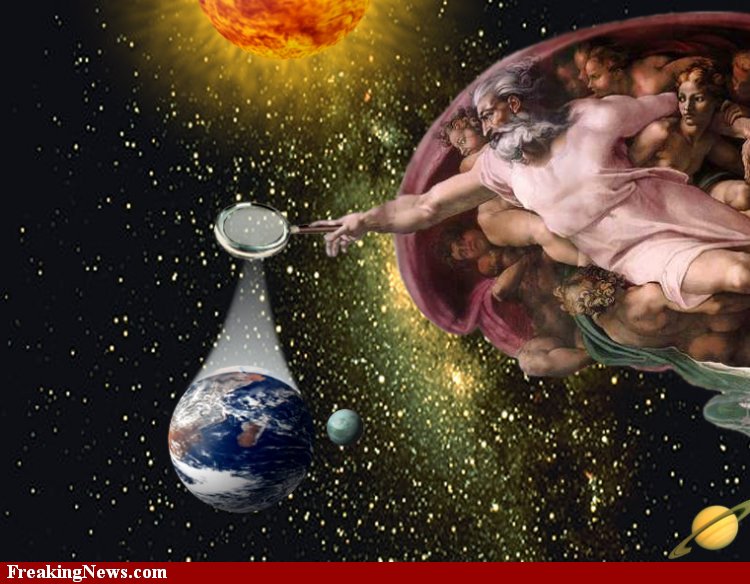 One of the most outrageous purveyors of fraud, up until recent times at least, was Vrain- Lucas, a French forger of the 19th Century. Born in 1818?, he produced over 27,000 letters from historical personages such as Judas Iscariot, Julius Caesar, Alexander of Macedon, Cervantes, Joan of Arc, Cleopatra, Cicero, Herod, Attila, Abe’lard, and Vercingetorix and sold them to Michel Chasles (1793-1880), an eminent geometrician and member of the Acad’emie of Sciences in the years between 1861-69. The letters were sold for over 140,000 Francs during the nine year period.

In 1867, Chasles presented the letters to the Acad’emie, they were received with gratitude; however, glaring errors were perceived by the Acad’emie, some of the most obvious were those of chronology, Newton would have discovered the laws of gravitation at ten years of age. This illogical fact began to arouse suspicions as to the authenticity of the letters.

Lucas spent two years in prison for this fraud and upon his release, he once again resorted to fraudulent letter writing and returned to prison for another three years.

Chasles was humiliated and the obvious fraud probably contributed to his demise.

We are currently engaged in exposing a much larger fraud; perhaps, the largest fraud in history: the Global Warming Hoax of Al Gore and Pachauri, a fraud that is being promoted by the UN, the Democrat Party, President Obama, and the Socialists of the world.

Al Gore and Pachauri have both scored the Nobel Prize for their contributions to the scam of Global Warming. No one can claim that Pachauri used his charisma to score the prize, but Gore has used his charisma as a sanctimonious Southern seminary student dropout and his propaganda film, “Am Inconvenient Truth” to advance the cause of the Global Warming scam.

The scam plays conveniently into the hands of the International Socialists, by allowing the International Socialists of the United Nations control the industrial might of the US and redistributing the wealth of the US to Marxist dictators around the world. Now that the scam has been discredited, President Obama is still very anxious to further cripple the American economy with his Cap and Trade Carbon offsets in response to a crisis that doesn’t exist.

Just as the charisma of Lucas was strong enough to entice men of science to forget their critical analysis when faced with obvious forgeries, will the American people be willing to accept this International Socialist Redistribution of Wealth to support a program that is based on fraudulent data from the East Anglia University and for a theory that has had the UN panel on Climate Change rebuked by an independent investigative panel of scientists as being sloppy, inconclusive, and unscientific. Are the citizens of the United States to be the fools who will buy into a fraudulent science because of the charisma of Obama and Gore? Two men who are trying to pull off a scam even bigger than Bernie Madoff’s scam and if they didn’t have the protection of government, would probably be doing time with Bernie.

This is the big question, are we so naive that we are still willing to be pulled into the control of the UN and its scam to bilk the United States of its wealth to feed the Socialist Dictators of the world?

Are we to stand idle while our country is castrated so that men like Obama and Gore can hopefully become Elite rulers of a world wide Socialist Dystopia, while the rest of us are mired in Socialist Poverty?