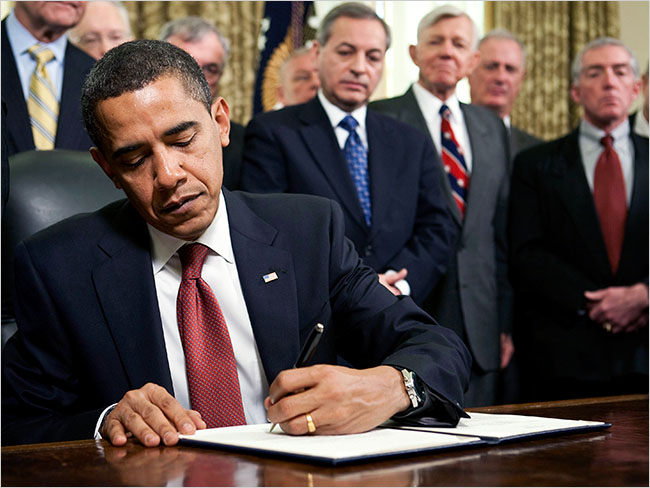 Lesson yet to be learned by President Obama: Don’t make promises you can’t deliver on.

BERLIN, May 28 — The Obama administration’s push to resettle at least 50 Guantanamo Bay prisoners in Europe is meeting fresh resistance as European officials demand that the United States first give asylum to some inmates before they will do the same.

Rising opposition in the U.S. Congress to allowing Guantanamo prisoners on American soil has not gone over well in Europe. Officials from countries that previously indicated they were willing to accept inmates now say it may be politically impossible for them to do so if the United States does not reciprocate.

“If the U.S. refuses to take these people, why should we?” said Thomas Silberhorn, a member of the German Parliament from Bavaria, where the White House wants to relocate nine Chinese Uighur prisoners. “If all 50 states in America say, ‘Sorry, we can’t take them,’ this is not very convincing.”

Here’s a novel idea: Do a complete about face and salvage Guantanamo’s reputation as the most transparent and humanely run detention facility in the world.

Out of more than 24,000 interrogations that took place between 2002 through 2005, the FBI reported only 3 instances of abuse.

Admittedly, there were problems in the early days, but that’s not the case now.

Opening Guantanamo for business was a crisis response to the aftermath of the overthrow of the Taliban, when upwards of 70,000 Taliban and al Qaeda fighters were captured. Less than 800 were deemed potentially valuable for intelligence extraction; or thought too dangerous to be let loose.

“Detention of enemy combatants in wartime is not an act of punishment. It is a matter of security and military necessity. It prevents enemy combatants from continuing to fight against the U.S. and its partners in the war on terror. Releasing enemy combatants before the end of the hostilities and allowing them to rejoin the fight would only prolong the conflict and endanger coalition forces and innocent civilians.”

Rumsfeld was displeased to have the Defense Department take on the detention mission and protested the idea repeatedly. But he knew that intelligence from these detainees could help save lives. We could not count on any other country to perform the mission- and no other agency of the U.S. government was ready to do it. So Rumsfeld accepted the task, though he told his staff from the outset that the responsibility would be a source of more trouble and more criticism than anyone could predict. It proved every bit as bad as he anticipated.

Out of the many places considered by the Dept of Justice, CIA, and FBI, as Secretary of Defense Rumsfeld put it, “Guantanamo is the least bad option”

I believe it still qualifies as the “least bad option”.

The damage may be irreparably done in the “high” court of world opinion (which led even the Bush Administration to seek possibilities in closing it down); but given the enormous difficulties in figuring out what to do with 240 of “the worst of the worst”, this may be a case where appeasement to “world opinion” should give way to “setting the record straight” and shifting public perception and Guantanamo’s image to reflect the reality of it.

If anyone can change America’s image and salvage its damaged reputation it should be President Obama, the great repudiator of all things Bush. Let him even claim credit for “turning Gitmo around”. Use his political capital to convince the world that he will guarantee that Guantanamo will be the most humanely run detention facility than any prison in the world (it already is- so it should make President Obama’s job a “cakewalk”; he’s good at words, afterall).

The myths of Guantanamo as “the gulag of our time” deserve to be repelled, as I believe much of it has amounted to slander. 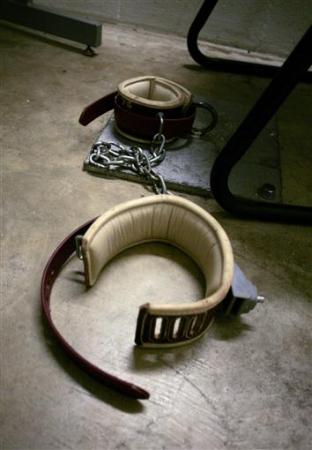