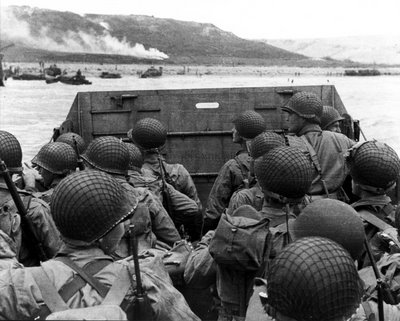 It would appear that the media is using (perhaps, unintentionally, in some cases since the nature of the media is in selling sensationalism; but clearly agenda-driven in others) Haditha to delegitimize the entire war and turn it into another Vietnam. 2 years ago, during the 60th Anniversary of the Normandy Invasion, Thomas Sowell and Victor Davis Hanson came out with two articles that compared the war we wage today with the war we waged back then. Does America still have the stomach to suffer losses and setbacks in order to win wars? 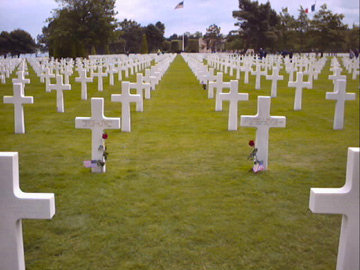