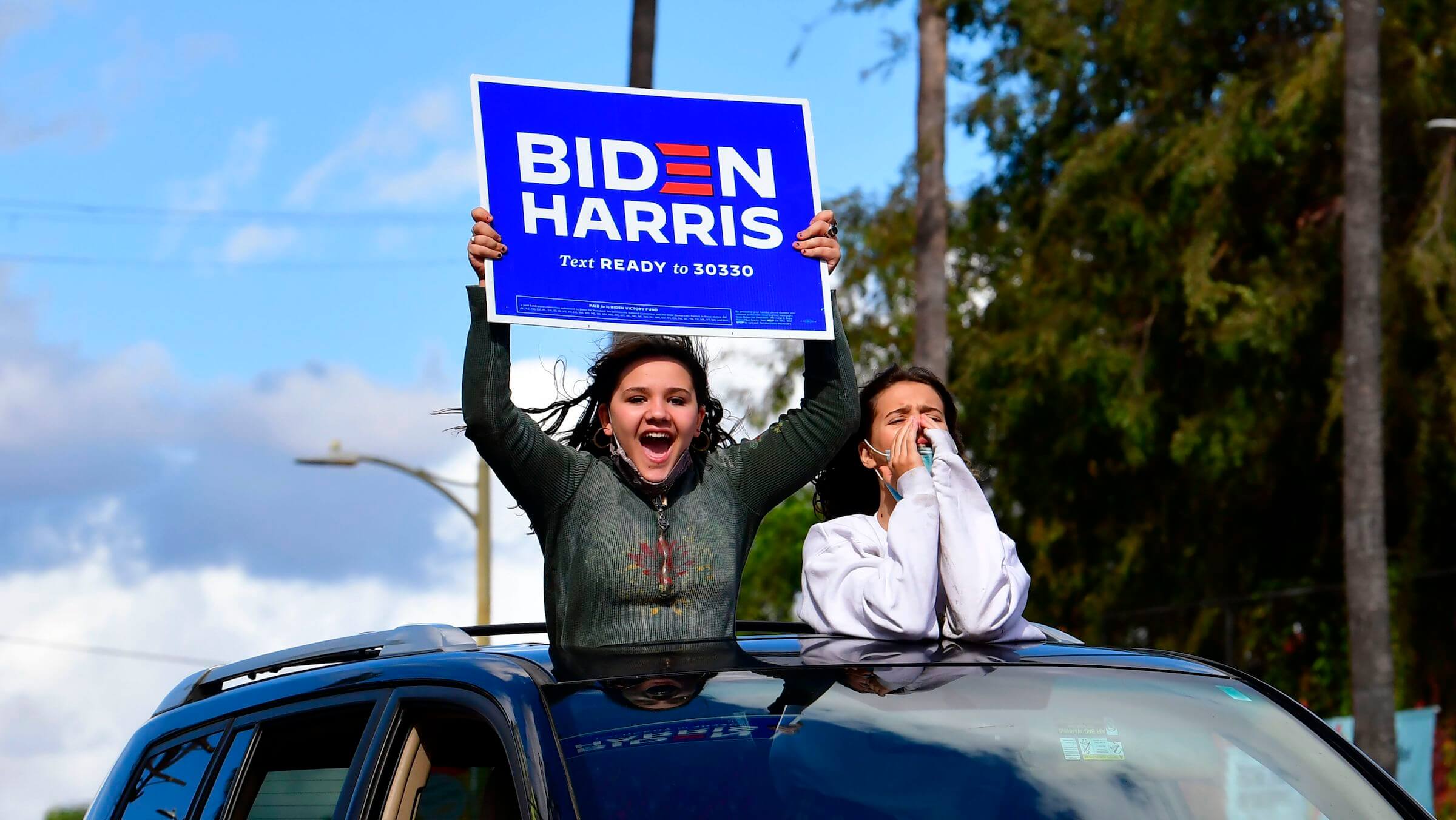 The New York Times this week published a column by a left-wing academic (forgive the redundancy), John Della Volpe, director of polling at the Harvard Kennedy School Institute of Politics.

In his first sentence, Della Volpe reveals his politics.

He described young Americans as “stressed and sickened by thoughts of their rights and democracy slipping away.”

That is what Harvard and just about every other university tells America’s young people: “Because of the Right, you should be stressed and sickened—the Right is taking away your rights and destroying your democracy.”

The terrible irony is that there is a mortal threat to Americans’ rights and democracy—but it is entirely from the Left. Ever since Stalin declared Trotsky a “fascist,” the Left has labeled its opponents precisely what the Left itself is.

And it almost always works.

It is certainly working in America. Della Volpe writes: “According to the fall 2022 Harvard Youth Poll, a national survey I oversee for the Harvard Kennedy School Institute of Politics, 59 percent of young Americans believe their rights are under attack and 73 percent are troubled that the rights of others are threatened.”

Whatever the Left says is essentially the only thing the majority of young Americans ever hear. For almost six years, the Left has called former President Donald Trump a fascist. The current president of the United States went even further, declaring that most Trump supporters are also fascists.

Yet, Trump was president of the United States for four years, and civil rights were not abridged nor was democracy threatened. As regards the illegal entry of conservative protesters into the Capitol in January 2021, Trump repeatedly called for a peaceful protest and respect for law enforcement (as evidenced, in part, by his now-restored Twitter account).

And, let it not be forgotten, that unlike the violent left-wing protests in 2020, which almost no Democrats condemned, the January 6 Capitol breach was virtually universally condemned by Republicans—and Vice President Mike Pence, a Republican, rejected the protesters’ demands to invalidate the 2020 election result. Moreover, the Left called Trump a fascist for four years prior to January 6.

As for Trump’s belief that the 2020 election was stolen, Democrats, including the losing presidential candidate, Hillary Clinton, claimed Trump did not win the 2016 election. And it has been a common left-wing tactic for decades to illegally occupy state offices, not to mention college presidents’ offices. In 2011, thousands of left-wing protesters took over the Wisconsin State Capitol in Madison for four months. More recently, in 2018, protesters took over a Senate office building on Capitol Hill demanding rejection of Brett Kavanaugh’s nomination to the Supreme Court.

It is not conservatives who threaten freedom and democracy. It is the Left; its party (the Democrats); the legacy media (virtually all mainstream media); and Big Tech (Google, YouTube, Facebook, TikTok and, until recently, Twitter). They are the ones who suppress dissent—which, as I pointed out in my last column, is proof the Left lies, since truth-tellers have no need to cancel lectures, censor dissenters, manipulate search results, and so on. The Left constitutes the greatest threat in American history to freedom of speech—the most important of all freedoms.

Yet the young vote for the Left. According to Della Volpe, these were the findings of exit polls from the recent elections:

In Arizona, the Democratic senator, Mark Kelly, won a whopping 76 percent of the 18-to-29-year-old vote, while the Republican, Blake Masters, received 20 percent, according to a CNN exit poll. In Pennsylvania, Lt. Governor John Fetterman, the Democrat, received a lopsided 70 percent of the youth vote, compared with the 28 percent Dr. Mehmet Oz, the Republican, received. And in Nevada, Democratic Senator Catherine Cortez Masto earned reelection against the Republican Adam Laxalt, thanks in large measure to young voters, 64 percent of whom voted for her, compared to Laxalt’s 31 percent.

In short, it seems that young Americans voted for the people who are ruining their lives.

It is the Left that is primarily responsible for the unprecedented levels of depression and despair among young people.

The Left deprived children of school for nearly two years—for no valid reason.

The Left ensured that young children not see anyone’s face outside their home for nearly two years—again, for no valid reason.

The Left frightens young people about their future—through its hysteria over global warming—in a way that no group ever before frightened young Americans.

The Left has destroyed the healthiest beliefs in a citizen’s life—especially in the life of a young citizen: Belief in God and belief in one’s country. God, religion, patriotism and the national flag have all become objects of mockery.

The children were not addressed by the candidates, hey this is exactly what Obama lied about kids dont fall for it.

This was certified? Dont they know how many voted and suddenly extra votes just get found, who is it that are running these clown shows?

The very same ones who read the Fake News in the paper and vote for the very same Canidate’s who would take away their Freedoms and Liberty while they sit in their dorms all day watching the fake news from the M.S. Media