‘You Will Not Look At That Hunter Biden Laptop’: Johnson Whistleblowers Reveal More FBI Corruption In 2020 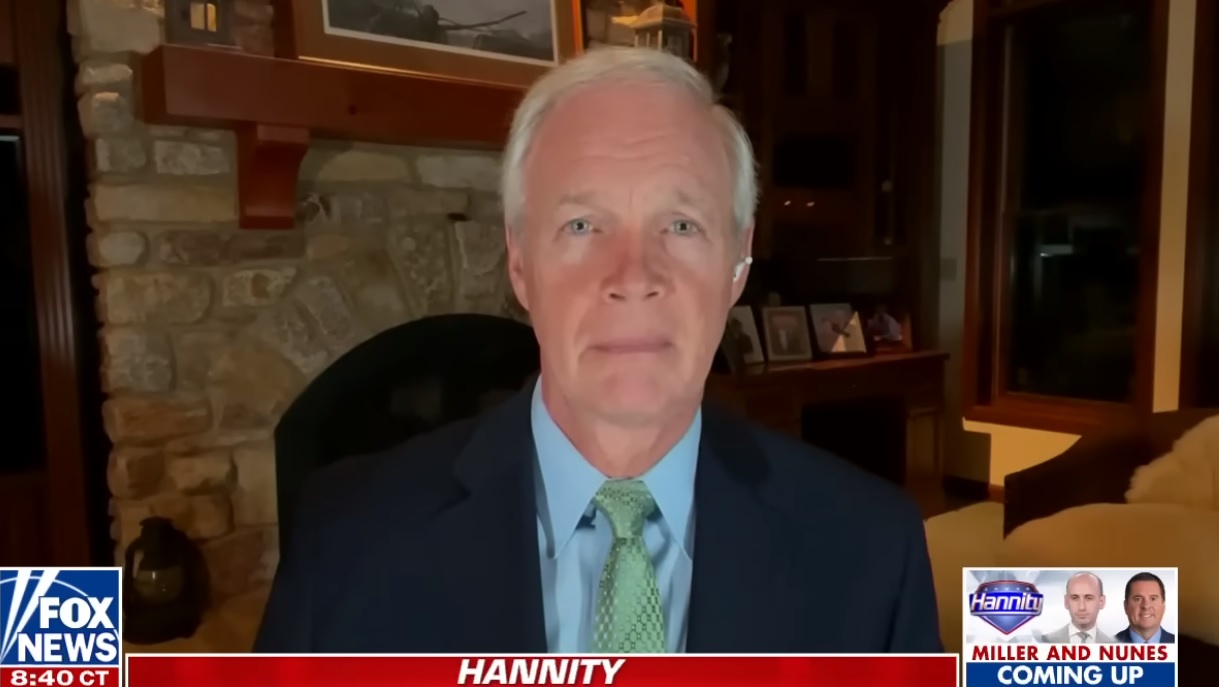 “After the FBI obtained the Hunter Biden laptop from the Wilmington, DE computer shop, these whistleblowers stated that local FBI leadership told employees, ‘you will not look at that Hunter Biden laptop’ and that the FBI is ‘not going to change the outcome of the election again,’” Johnson wrote. “Further, these whistleblowers allege that the FBI did not begin to examine the contents of Hunter Biden’s laptop until after the 2020 presidential election–potentially a year after the FBI obtained the laptop in December 2019.”

Johnson’s report comes one month after another whistleblower report published by Iowa Republican Sen. Chuck Grassley’s office made similar allegations against FBI leadership related to their handling of the computer abandoned by the president’s son. Contents from the laptop’s hard drive published by the New York Post weeks before the 2020 election revealed then-candidate Joe Biden lied about never speaking business with his son, “or with anyone else,” and actually stood to personally profit from foreign adversaries.

… until 2024. I guess it is better to have someone totally compromised by Ukraine and China in the White House than tell the American public the truth. The FBI themselves are guilty of obstruction of justice.

But… how, then, did they definitively determine it was “Russian disinformation”?

They are not going after Rudy for election exposing, He was the one that had the hard drive copies and made them public.
Ron had vaccine injury senate hearings, the ads here are trying to trash Sen. Johnson, he also looked into Huntrs connections and there are more than a few flagged transactions with the Biden crime family, most know about the one from the Russian widow.
Sen Johnson wont tuck tail, yes he is running but an extra term beyond what he wanted.

HUGE: GOP Lawmaker Obtains New Documents that Show Joe and Hunter Biden Working to Sell US Natural Gas and Drilling Assets to China – HAS WHISTLEBLOWERS WHO WILL TESTIFY

Rep. James Comer (R-KY) went on with John Solomon from Just the News on RAV on Thursday.

The sale would have allowed China to take control of our natural gas industry through the deal.

The documents show Hunter was working with the Chinese to get keys to an office in DC for himself, Jim Biden, Joe Biden and Dr. Jill Biden.

But there’s more… Representative Comer says he has two new whistleblowers that worked with Hunter and they are ready to expose it all when the Republicans take control of Congress.

Rep. James Comer: I have two whistleblowers. And I am confident they are going to come through in a Republican majority when I conduct the hearings and I have the gavel for oversight. To tell us in detail what their objectives were. And these people were associated with Hunter Biden. And the ultimate goal and the Bidens knew it was for China to start taking ownership in all the different parts in the natural gas industry in the United States… They actually take control of the drillers.

Just another of idiot Biden’s impeachable offenses; he has weakened our national security necessity of being energy independent and supported foreign energy production, especially Russia and China.