Will Amazon, Tulane Cancel Hunter Biden For Using The N-Word? 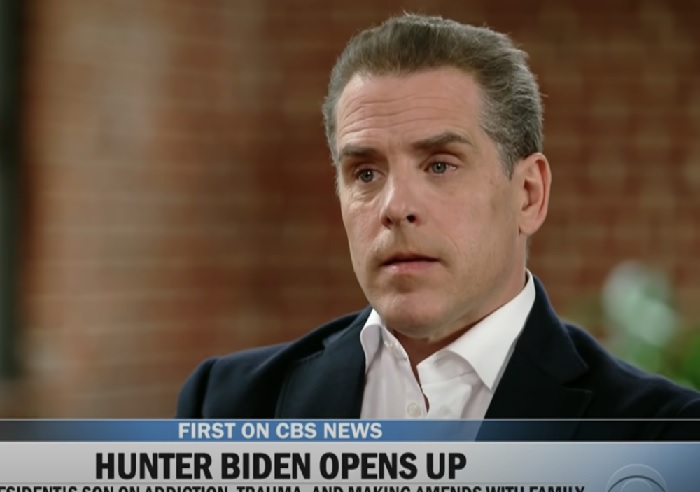 The corporate media, which yields immense power over how institutions react to information, remains silent on the recent report that shows President Joe Biden’s son Hunter used the n-word on separate occasions in text messages to his white attorney, despite previously reporting on both public and non-public figures who used the same racial slur.

Given that other individuals faced repercussions for rhetoric deemed inappropriate and cancelable, the question we should all now turn to is whether Hunter will be punished for his comments. Left-leaning outlets have yet to adequately cover the text messages first reported by the Daily Mail, but will Amazon and others bypass the phony journalists who operate as cancel culture activists and show the left it opposes the n-word?

Individuals who used the same racial slur as Hunter include country music star Morgan Wallen who was suspended from his record label and removed from airplay, highschooler Mimi Groves who was denied acceptance at the University of Tennesee, Charlotte Hornets broadcaster John Focke who was fired, ousted New York Times reporter Donald McNeil, and Major League Soccer coach Ron Jans who resigned.

The left has ultimately shown there is no room for humans who are less than perfect and believes the only remedy for situations where people make mistakes — even if they apologize repeatedly like Wallen — is to damage their careers and reputations. If this standard exists for the individuals above, shouldn’t the same standards apply to Hunter?

Going by the left’s playbook, Hunter should be next in line to have his recently released memoir “Beautiful Things” slashed from the Amazon store. After all, the company removed Ryan T. Anderson’s book on the transgender movement in February for no reason other than a disagreement with the scholar’s questioning of modern leftist doctrine.

Why is Amazon willing to take action against things up for debate as opposed to a book written by a man who used objectively racist language? Amazon did not respond to The Federalist’s request for comment.

Hunter also obtained a “fake news” speaking gig and is slated to teach a 10-week course on “Media Polarization and Public Policy Impacts” at Tulane University. Will Tulane, an institution that purports to want to “foster an environment where each member of our academic family, particularly our Black, Indigenous, and People of Color (BIPOC) and other underrepresented members, are not only supported but are able to thrive” fire Hunter over his n-word usage?