Three Friends Chatting: How the Steele Dossier Was Created 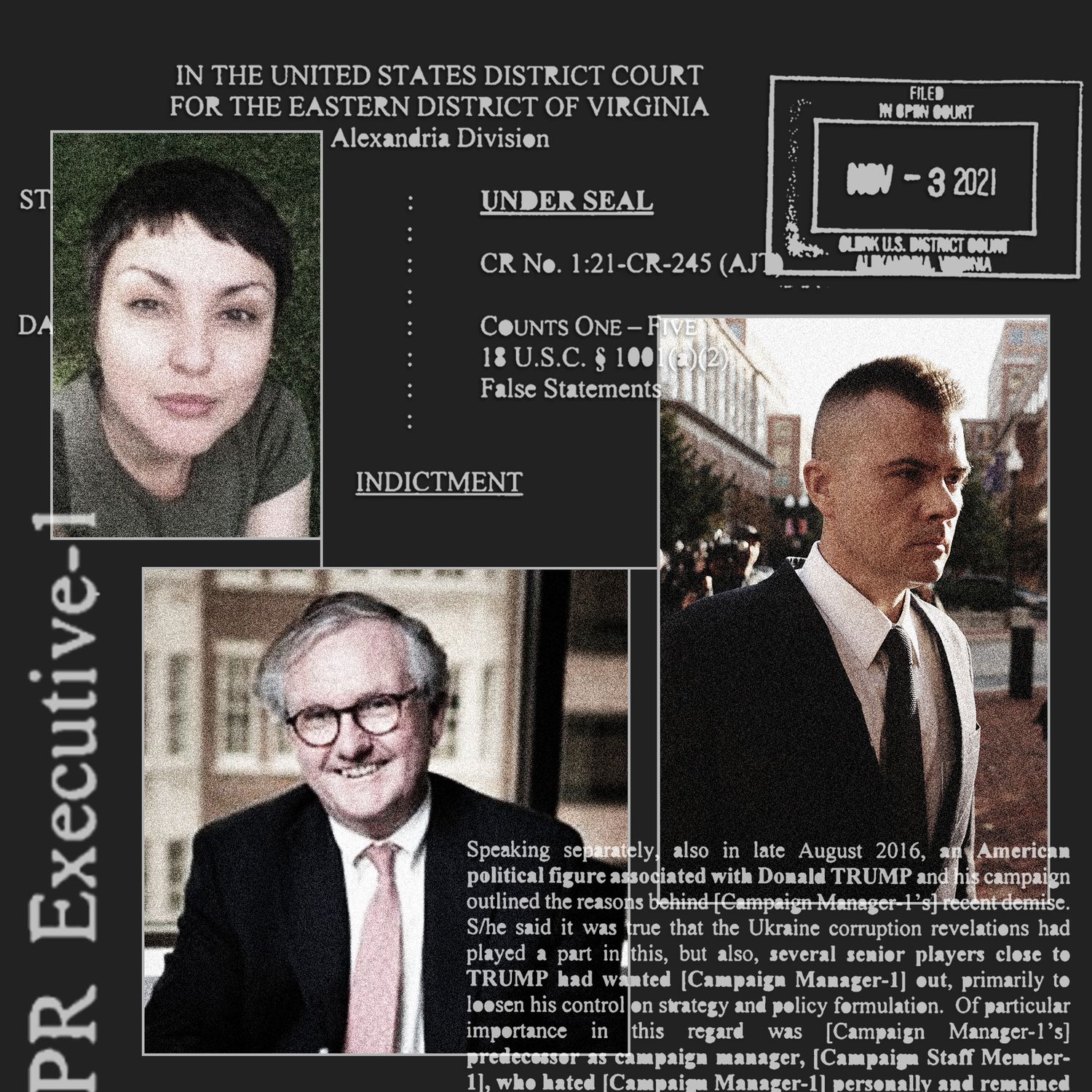 By Alan Cullison and Aruna Viswanatha

Hours after the publication in early 2017 of a dossier claiming President-elect Donald Trump conspired with Russia to steer the U.S. election, a public relations executive in Washington tapped out an email to a client whose company was cited in the document, cast as a villain.
“I’m hoping that this is exposed as fake news,” Charles Dolan Jr. wrote. “I will check with some folks in the intel world to see if they know who produced this.” The dossier, published by BuzzFeed News, used code names to conceal its sources. Some were close to Kremlin corridors of power, it said.

But Mr. Mueller reported no evidence that the campaign conspired with Russia’s military intelligence apparatus as it hacked into the email of the Democratic National Committee.

Where is the evidence of THAT?

It wasn’t evidence that was sought; spreading the rumors and allegations around was the point. Democrats had NOTHING to use against Trump; he had no political history, only a successful business career. This was the same strategy used to promote Obama; he had no negative history because he hadn’t DONE anything. So, they had to invent their accusations against Trump.

The national security threat of fomenting such suspicions mattered not to Democrats, as is usually the case. All they cared about was their own political future and power and the more Trump succeeded, the more desperate they (and the Rinos) became.

The reckless threat to national security is treason and should be handled as such.

All this is demonstrably true, but no investigations there. But, Democrats invent fantastic accusations of Trump and weaponize the DOJ to try and destroy him. TREASON.