“There are Going to be Rules”: Warren Pledges Wealth Tax and Social Media Regulations After Musk Twitter Deal 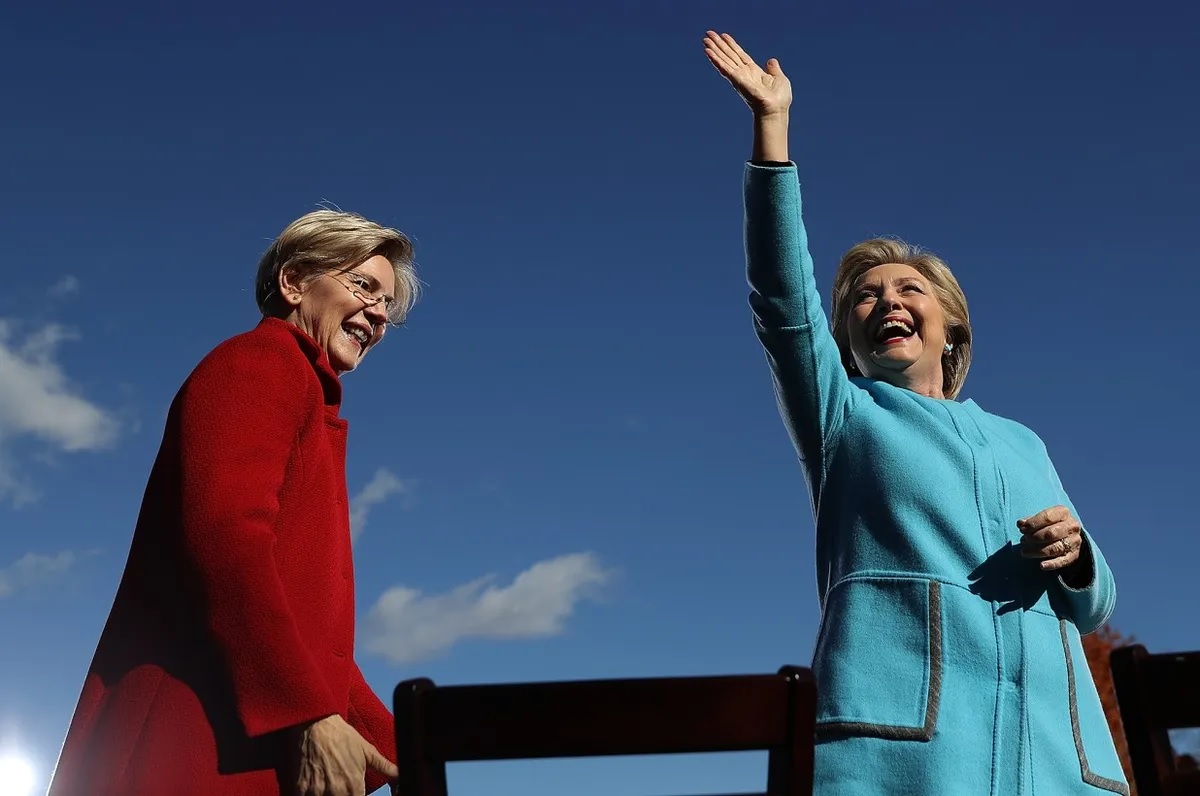 In response of Elon Musk buying Twitter with a pledge to restore free speech values to the company, Senator Elizabeth Warren (D., Mass) joined many on the left in declaring that our very democracy is now in danger. However, last night Warren went further with MSNBC’s host Ari Melber to pledge to hit Musk and others with a wealth tax and “new rules” limiting what he can do with his new company.

The choice of interviewers was notable since Melber has been under fire for warning that Twitter could be used to “secretly ban” or “turn down the reach” of a political party or candidate. That is apparently worse than Twitter openly banning candidates and suspending accounts of conservatives for years. Melber emphasized “this thing matters a ton.” That is a ton more than it mattered for the last six years.

On MSNBC’s “The Beat,” Warren declared

“I see that we need to make two big changes. The first one is we need a wealth tax in America. Let’s talk about how Elon’s purchase here was subsidized by tens of millions of people who have paid their taxes every year. The second part is we need rules of the road for big tech. But ultimately, what all of this boils down to is power. Who’s going to have the power in our country? Are we going to make these decisions as a democracy, or is this going to be Elon Musk all by himself off in a room, a bazillionaire who just plays by his own set of rules, and that’s really what’s at stake here.”

“We need rules of the road, and look. There are going to be rules. Like I said, the only question is will Elon Musk decide all of the rules by himself in a darkroom, or is it going to be the case that we’re going to decide this as a country? We’re going to make rules in a democracy.”

The most ironic moment came with Warren’s explanation that “Rules of the road could help facilitate that kind of competition and frankly, break the stranglehold of someone like Elon Musk coming in and owning the whole thing.”

As with Melber, the lack of self-awareness is breathtaking. Until this purchase, social media has been a uniform front for censorship in line with the demands of politicians like Warren.

Senators like Richard Blumenthal (D-Conn.) warned social media companies that they would not tolerate any “backsliding or retrenching” by “failing to take action against dangerous disinformation,” and demanded “robust content modification” to block disfavored views on subjects ranging from climate control to elections to the pandemic.

Sen. Warren (D-Mass.) has called for these companies to protect citizens from poor reading choices by tweaking algorithms to steer them away from disfavored views. It is the free-speech version of the rejected “Big Gulp” laws. Warren wants companies to amplify “true” books on issues like climate change and direct searches away from “misleading” books.

Once again, Warren continues to dismiss constitutional protections and values in the name of democracy.

I have previously written how a wealth tax would gut constitutional language limiting the tax authority of Congress.  The Constitution originally imposed a narrow limit on Congress’ taxing authority. Article I, Sections 8 and 9, barred any direct tax unless it’s “apportioned among the several states” in proportion to population. In other words, it must be spread evenly among every person in every state.

In 1895, Congress sought to impose an income tax, but was stopped by the Supreme Court in Pollock v. Farmers’ Loan & Trust (1895). The court barred any such tax “upon property holders in respect of their estates, whether real or personal, or of the income yielded by such estates, and the payment of which cannot be avoided.”

That case led to the ratification of the 16th Amendment, which allows Congress to levy “taxes on incomes” without apportionment. Yet it expressly states that “The Congress shall have power to lay and collect taxes on incomes, from whatever source derived, without apportionment among the several States, and without regard to any census or enumeration.”

President Joe Biden has moved in that same direction while denying that he was seeking a wealth tax. However, After the President rolled out the new tax, his economic adviser Jared Bernstein went on Fox News and had a moment of uncontrollable honesty. He blurted out to Bret Baier that “it is very much a tax on wealth.”

As for her threat of “new rules” for social media to blunt Musk’s efforts, it is a telling threat. Her threat would suggest direct control over content and would potentially cross the line for First Amendment protections.

However, the idea of losing control over what people say or read is proving too much for many. That was evident in the tearful remarks of Vijaya Gadde, Twitter’s head of legal, policy and trust, to her staff this week. Gadde, like Twitter CEO Parag Agrawal, is highly controversial in the free speech community for her record of censorship, including her role in banning Donald Trump as well as the New York Post story on the Hunter Biden laptop.