The Radical Prosecutor in Charge of the January 6 Investigations 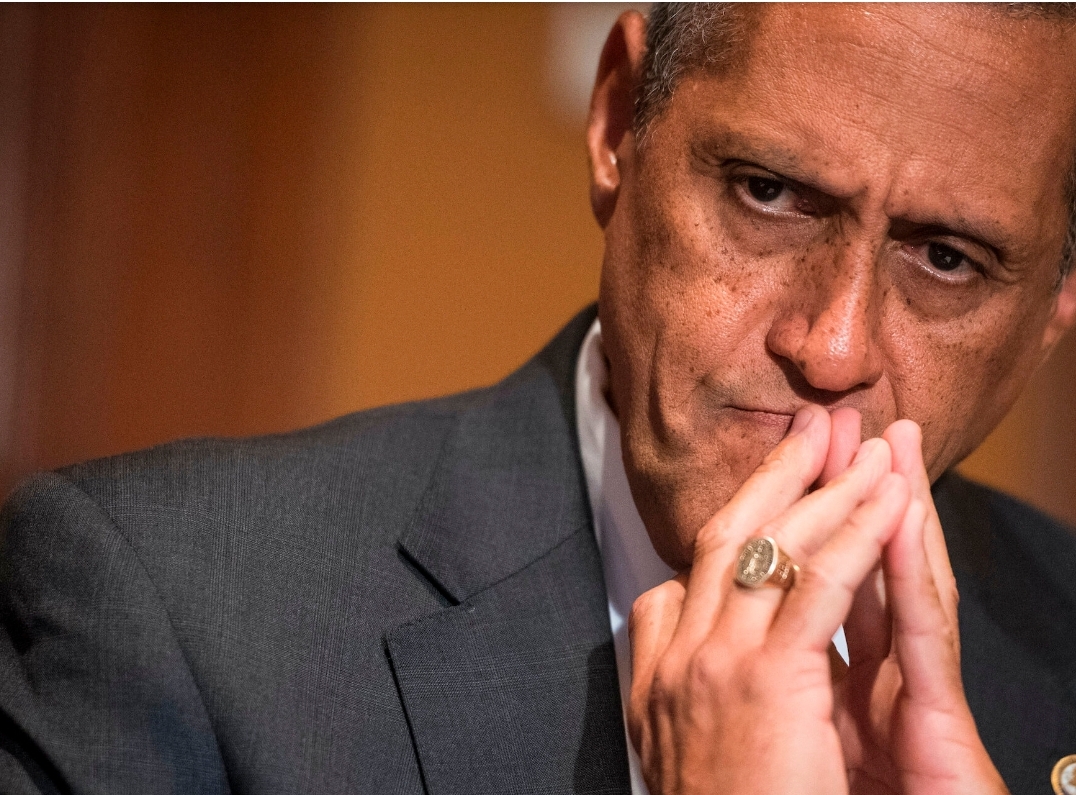 July, the acting U.S. attorney for the District of Columbia dismissed a case against a Black Lives Matter protester charged with attacking a federal police officer last summer in Lafayette Square.

Channing Phillips, currently in charge of the office, dropped the charge after the defendant’s lawyer argued the facial recognition technology used to identify the suspect was unreliable and racist. Glenn Ivey, the defense lawyer, is a high-priced D.C.-area criminal attorney who just happened to work with Phillips in the 1990s.

The biased swamp in action.

Phillips, however, has not been as lenient with defendants facing charges for entering the Capitol on January 6. His office now is handling roughly 650 active criminal cases; the investigation is overwhelming his office and the court system. (On any given day, roughly half of the hearings in the D.C. federal district court are related to the Capitol breach probe.)

Channing Phillips is not a household name, but he is arguably one of the most powerful men in Washington right now, overseeing the Biden regime’s nationwide dragnet for Americans who protested Joe Biden’s election. This is Phillips’ third stint as acting U.S. attorney for D.C., having been twice appointed by Barack Obama to temporarily fill the position. In between, Phillips worked as senior advisor for Attorney General Eric Holder and then his successor, Loretta Lynch.

In March, Phillips replaced Michael Sherwin, the first prosecutor in charge of the Capitol breach probe who bragged about unleashing a “shock and awe” crusade to arrest at least 100 Trump supporters before Biden’s inauguration.

Phillips is more low-key in public but his office is no less ruthless. His prosecutors continue to seek pretrial detention for anyone accused of violence, including assault of a federal officer, the same charge his office just dropped against a BLM protester. In some instances, Phillips’ lawyers want even nonviolent offenders to remain behind bars for months awaiting a trial or plea offer.

Prosecutors have sought prison terms for minor offenses including “parading, demonstrating, or picketing” in Congress. In a sentencing motion for a man who pleaded guilty to obstruction of an official proceeding, a felony count that Phillips’ office has attached to at least 200 mostly misdemeanor cases, the lead prosecutor referred to the nonviolent defendant with no criminal record as a “domestic terrorist.”

As his prosecutors ask for continuances, pushing trials into next year, Phillips’ office is slow-walking discovery. Phillips continues to conceal nearly 14,000 hours of surveillance video recorded by U.S. Capitol Police security cameras on January 6 under strict protective orders. The footage has been designated “highly sensitive” government material by Phillips’ office.

Further, Phillips’ merciless targeting of Trump supporters seems to be a personal vendetta of sorts. Contrary to Joe Biden’s promise that his Justice Department would be free from partisanship, Phillips has strong opinions—and no qualms about using his authority to advance his political interests.

Phillips’ father, the Reverend Channing E. Phillips, was a civil rights leader in Washington, D.C. and the first black American to be placed in nomination for president at the 1968 Democratic National Convention. Reverend Phillips reportedly helped organize the Black United Front in the 1960s with other radical activists including Marion Barry, Stokely Carmichael, and Walter Fauntroy (who, in 2010, compared the Tea Party movement to the Ku Klux Klan).

The younger Phillips apparently shares his late father’s worldview. Less than five months before taking over the office, Phillips wrote to his predecessor and said the D.C. office—the largest in the country—“has a unique obligation to take a stand against . . . injustice and to serve as a national leader in the quest for racial equality.”

After the death of George Floyd, Phillips retweeted a post by former Attorney General Eric Holder, a screed that condemned America’s alleged systemic racism: “The problems we face are truly societal and historical in nature,” Holder wrote on May 29, 2020. “For too long, people of this nation have been mistreated solely based on the color of their skin. It is incumbent upon the leaders of our country . . . to move this nation towards that true ‘new birth of freedom’ long promised, but never realized.”

To which Phillips tweeted, “Well said!”

After D.C. Mayor Muriel Bowser had the words “Black Lives Matter” painted on a street near the White House, Phillips tweeted that the move was a “powerful gesture.”

In June, Phillips co-signed a letter authored by Obama-era prosecutors calling for sweeping police reforms. “[I]t took the death of George Floyd in police custody to galvanize a movement, but we are heartened by the thirst for change that has swept the country,” Phillips and 60 other former colleagues wrote in June 2020. “We must change our vision of public safety that, for too long, has perpetuated policing that endangers Black and brown people rather than protecting and serving them.”

The following month, Phillips accused critics of Kim Gardner, the St. Louis city circuit attorney prosecuting Patricia and Mark McCloskey for defending their home against Black Lives Matter protesters in the summer of 2020, of leveling “racist attacks.” Phillips claimed the “inflammatory language” used by Gardner’s critics, including President Trump, “threatens the ability of every prosecutor in this country to do the job they were elected to do.”

The man now prosecuting Trump supporters, charging the overwhelming majority with misdemeanors but nonetheless bankrupting their families and destroying their reputations in the process, has clear animus toward President Trump and his former advisors, including Attorney General William Barr. Phillips blasted Barr for moving to dismiss the perjury case against Lt. General Michael Flynn, a product of Special Counsel Robert Mueller’s probe into imaginary Trump-Russia election collusion. Barr, Phillips argued at the time, should resign and be investigated by Congress.