The New Clerisy…Faith in science is an oxymoron 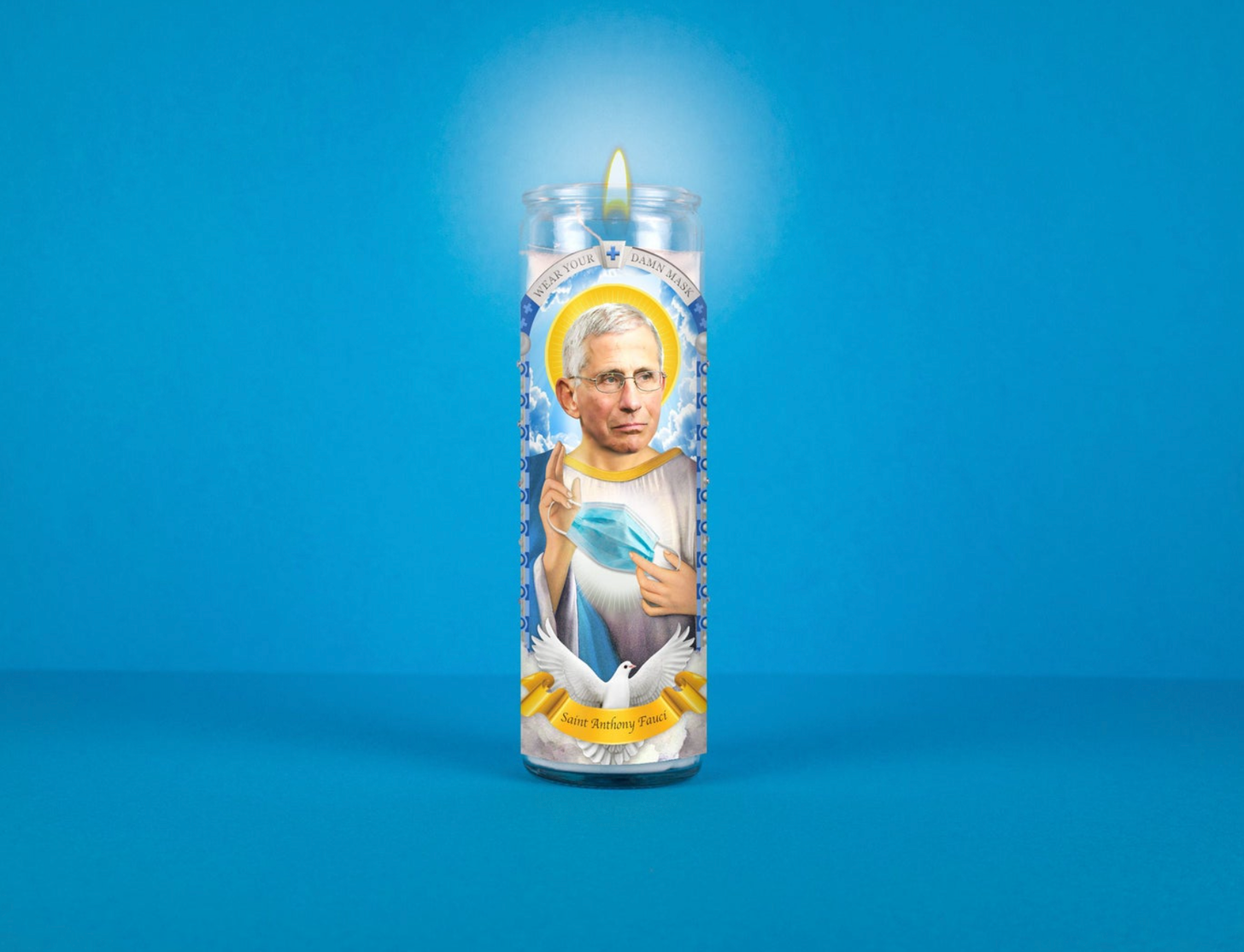 Some time during the George W. Bush presidency, Democrats began proudly calling themselves “the party of science.” The moniker was a reaction to the Bush administration’s open embrace of Creationism, and its climate change denialism. The Republican Party was being led around by the nose, liberals charged, by kooky Evangelical philistines and corrupt corporate lobbyists for the fossil fuel industry. It had lost its grip on reality, a development that was comically encapsulated by a Bush official’s pejorative use of the phrase “reality-based community,” in sneering reference to critics who still took things like facts seriously. Liberal bloggers appropriated the phrase to describe themselves ironically.

This new science-based identity was congruous with the ascendance of a key demographic within the Democratic coalition, one that would be instrumental in electing and re-electing President Barack Obama. Prosperous, educated professionals, once a reliable, if liberal, Republican voting bloc, had for some time been shifting their partisan allegiance. As the GOP was increasingly drawing in rural and blue collar voters and, accordingly, elevating cultural issues like guns and religion that were imperative to them, the Democrats were burnishing their appeal to urban and suburban college graduates by embracing free trade, emphasizing identity-based issues like abortion and gay rights, and proudly espousing their commitment to expert-driven, technocratic governance. This rebranding from a workers’ party to the party of sober, rational, informed wonkiness flattered these new Democratic voters’ self-conception.

Today, in the age of biological and ecological emergency, the Democrats’ scientific brand has taken center stage again, reflected in an assertion that has become something of a mantra: “I believe in science.” The line is recited by presidential candidates and printed on face masks. It was uttered by the first American to receive the Covid vaccine after FDA emergency use authorization. It had its very own annual march during the Trump years. It’s enshrined in the oath of the “In This Household We Believe” lawn sign.

To political fellow travelers, its message is unmistakable: it’s a declaration of the intellectual maturity and independence from groupthink of the left-of-center. Yet in reality, it has come to indicate the opposite. The Democratic Party has become the party not of science, but of fealty to the clerics of science. “I believe in science” has come to mean, “I do not question expert authority,” which is as antithetical to the scientific spirit as you can get. The more gravely the line is intoned, the more Orwellian it becomes.

In The Revolt of the Public, Martin Gurri traces the exalted status of the modern scientist to the mythical figure of the early twentieth century renegade scientific genius, embodied most famously by Albert Einstein. Einstein, Gurri reminds us, was hardly a creature of the academy. He nearly dropped out of high school, and when he began publishing his scientific insights he was working not at a university but at the patent office. But Einstein’s singular genius, combined with his tenacious devotion to The Truth, made him first the equal and then the superior of every credentialed academic in the world. Like Copernicus, the intrepidness of Einstein’s spirit and the independence of his mind elevated him above the banal muck of human affairs, bringing him a step closer to the gods of nature.

This mythological image, Gurri writes, remains the template for our popular conception of the professional scientist. But the myth is wildly at odds with the reality of what science is today.

The modern scientific research industry is like a cross between a giant perpetual motion machine and a game of musical chairs. Scientific research is underwritten, in large part, by a steady stream of government funding. To keep the lights on in their labs, scientists need to tap into that stream. They do so by designing research projects that conform to whatever the government prioritizes at any particular moment. If, for instance, there was just a major terrorist attack and Congress was concerned about the threat of bioterrorism, scientific research that related to that concern would be likely to be fast tracked for funding, so it may be a good time for a savvy principal investigator to start pitching projects aimed at developing vaccines for bioengineered pathogens. The successful scientist is the one who is particularly adept at writing fundable grant applications pegged to some politically salient research objective, and then generating laboratory results that make some sort of incremental progress toward that objective to justify a renewal of that grant funding in the next cycle.

The modern professional scientist is thus less like Albert Einstein than like his co-workers at the patent office. He is a bureaucrat, albeit a highly technical one. His goal is, to be sure, to seek The Truth, but only within the very narrow parameters of what other bureaucrats and politicians have deemed to be questions worth asking.

Anthony Fauci is the Platonic form of the scientist-technician-bureaucrat, which is why he has held his position as one of the top scientists in the nation for decades and through multiple administrations. As a creature of both science and politics, he has made himself indispensable as an interface between the two worlds and as the individual best positioned to mold the former to suit the needs of the latter. After 9/11, he transformed NIH into the agency at the front line of defending America against the imminent threat of jihadis armed with weaponized plague viruses. He championed “gain-of-function” research, which essentially meant building those superviruses before the terrorists did, the better to find vaccines for them. And once the Islamic terrorist threat faded a bit from our collective memory, he re-tooled this heftily-funded research into humanity’s front line of defense against Mother Nature, “the worst bioterrorist.” Unfortunately for Fauci, in the process, he may have — oops! — created one of the biggest pandemics in human history.

From the start of the pandemic, card-carrying members of the party of science have looked upon Fauci as a figure earning his place among the pantheon of liberal American demigods, alongside FDR, Rosa Parks and Ruth Bader Ginsburg. Maureen Dowd dubbed him a “national treasure” and The New Yorker named him “America’s Doctor.” His visage appears on (ha ha totally ironic) prayer candles, and toddlers will soon be force fed his life story in an upcoming children’s book.

More disturbingly, the edicts issued from Fauci’s NIH have been greeted like papal encyclicals. When we were told that masks were useless against Covid for regular people and that each one you hoarded deprived a frontline caregiver of a life-saving shield, we were momentarily scolded and shunned for donning them. Fifteen minutes later, when your mask became the only thing standing between you and mass death, we were ostracized for accidentally leaving it in the car. Few asked questions about this 180 reversal, just trusting the experts’ explanation that their understanding of the virus was evolving.

More such episodes followed. When Fauci and other illustriously credentialed scientists called the lab leak hypothesis a wild conspiracy theory, the press dutifully fell in line.