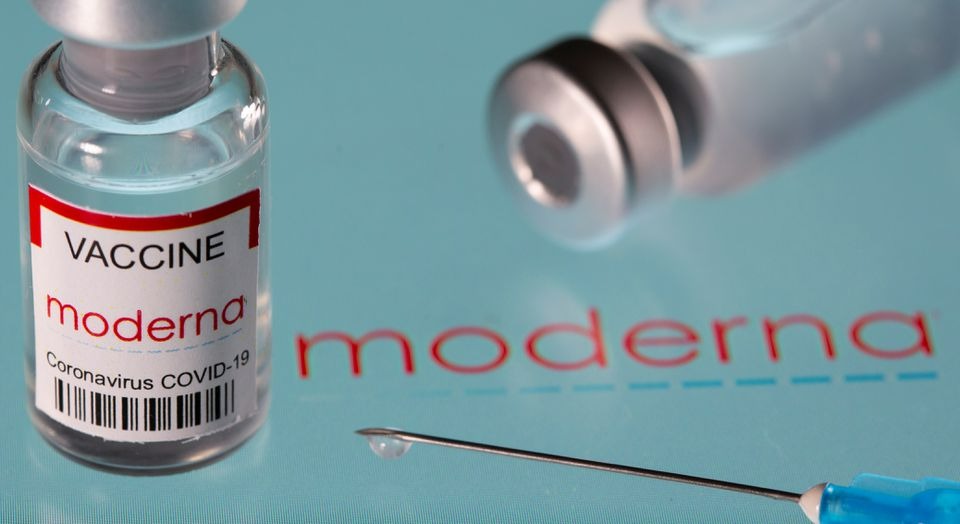 I friend sent me a published case study from Harvard Business School describing Moderna’s “success story”.  As a graduate of another business school (Dartmouth College), I am familiar with HBS case studies – they are teaching materials used for discussion in class, and mostly deal with business problems or managerial issues.  The document that I read is a nauseating PR puff piece, empty of real content and full of hot air.  Moderna’s product is a massive scientific and regulatory fraud, a bio-chemical warfare agent forced on people through lies, propaganda and “mandates” with catastrophic consequences, but the HBS writers seem oblivious to it.  They seem to believe the fairytale about making of a safe and effective cure for a “terrible novel virus” in just 40 days by a company with no previous products but a long proven history of well-funded failures.

The level of reckless disregard for product safety, rational drug design, rigorous testing and quality control in biologics manufacturing is astounding.  The strangely unchecked behavior by a publicly owned company is represented as some sort of an achievement worthy of accolades, as if any company that follows laws, regulatory requirements and ethical standards is simply silly, doesn’t know how to compete, and is not run by “visionaries”.

HBS famously produced Jeffrey Skilling of Enron.  In a surprisingly self-aware article on its website, HBS states that: IF YOU LOOK AT A LOT OF THE FRAUD CASES, BEFORE FRAUD THERE WAS TERMINAL INCOMPETENCE. https://hbswk.hbs.edu/item/enrons-lessons-for-managers

That timeline is of course a lie.  From the FDA Regulatory History summary for SPIKEVAX we know that this product has two co-owners and two Investigational New Drug applications with the FDA: Moderna and DMID/NIH (headed by Anthony Fauci).  It was the DMID IND#19635 that was opened first on behalf of Moderna and only months later the company opened their own IND#19745 with the FDA.

It is notable that the first IND was opened on February 20, 2020 – almost a month before the global pandemic was announced by WHO on March 11, 2020.  This extremely unusual co-ownership of the product is different from normal IP-licensing arrangements (which still require disclosure) and represents a very large conflict of interest which is yet to be explained to the American public.  It is also impossible to form, negotiate and document such complex partnership which would involve numerous intellectual property, cost, revenue, profit sharing issues, as well as ethical concerns between a federal agency and a private business in just a couple of weeks.

Moderna and NIH (NIAID) had entered into numerous Material Transfer Agreements and Confidentiality Disclosure Agreements as well as licensing arrangements since at least 2015.

Clearly, the reason Stephane Bancel called Anthony Fauci was not to “learn” about the new virus.  They had been working on it together for some time and had already established a close profit-sharing arrangement that would shortly get a giant windfall from an orchestrated bioterrorism operation, colloquially known as “covid pandemic and response”.

A package of non-clinical summaries (part of the formal FDA BLA for SPIKEVAX) obtained through FOIA by Judicial Watch revealed that DMID was conducting several R&D studies on Moderna’s product mRNA-1273 in parallel with Phase 1 study initiated in February 2020:

Interestingly, while BARDA and DARPA partnerships are disclosed on Moderna’s website, there is no mention of the DMID-owned IND# for SPIKEVAX or the fact that DMID performed Phase 1 study and non-clinical studies of mRNA-1273 which were subsequently used to grant the EUA and the FDA approval.  This omission is also quite surprising in my opinion.  https://www.modernatx.com/partnerships/strategic-collaborators

Going back to the Harvard case study: prior relationship with “luminary immunologist” Anthony Fauci (aka “I am science!”) is disclosed, describing his involvement with the “factory” in 2019 that was sitting empty and doing nothing but diligently waiting for THE pandemic to hit.

In 2019 Moderna did not have products even close to late phases of human trials.  There was absolutely no need to own a biologics manufacturing factory.  The volumes of product made for preclinical studies are tiny and generally made in a lab. For example, Pfizer manufacturing documents show 1000 times smaller production volumes between preclinical studies and late stage clinical.  Production lines for biological manufacturing are also highly specialized and custom designed for a particular product.  Furthermore, a factory ready to manufacture a marketed product must be Good Manufacturing Practice compliant – this is a very time-consuming and expensive undertaking.  Why did they have a full factory in advance of any products? Were they that incompetent? Was their board of directors negligent in their fiduciary duties to authorize such a big investment “at risk” before any late-stage products would be even tested in clinical trials?

There are more timeline problems which HBS writers do not understand, and why would they – they clearly have zero experience in pharmaceutical R&D:

Manufacture of a “clinical batch” of product before an Investigational New Drug application is opened with the FDA (see comments about IND above) is a violation of regulatory rules and cGMP laws.  Yet, disregard for rules and laws appears to be business as usual for Moderna and its accomplices at FDA, NIH, DOD and the soup of alphabet agencies.  The opening of the IND itself is a multi-months process by which a drug sponsor meets with the FDA to request formal feedback to their proposed product and clinical trials plan, and then incorporates the feedback.

“…paired with proven track record in vaccines” – that must be satire!  Which vaccines? None of their drugs or vaccines ever made it past Phase 1 testing.  Their “previous 9 vaccines” never made it to market and were not approved anywhere in the world.

Moderna had a long history of well-funded failure.  It was founded in 2010, by Flagship Ventures (later Flagship Pioneering) – a Boston based venture fund with seemingly limitless access to capital and a portfolio of small companies obsessed with gene editing and digital control of food and agriculture.  They are prolific at IPOs that nosedive immediately and trade as penny stocks thereafter, just like Moderna did prior to its marvelous “Cinderella story” in 2020.  The HBS case quite truthfully stated that despite a gigantic investment over 10 years, Moderna had no products on the market or even close to it.  It strains the imagination exactly how $5 billion would be spent by a small biotech that never had any product in late human testing. 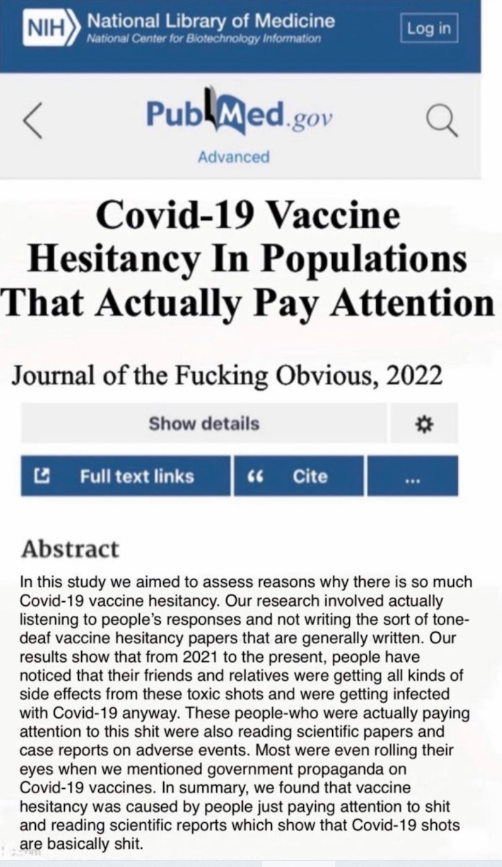